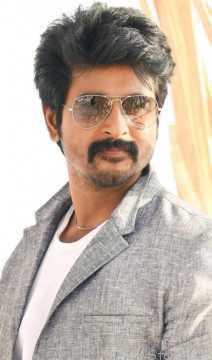 The two have been friends for a very long time and will be collaborating on a project together for the first time.

Shivn had said in an interview not long ago that he’s been looking forward to work with Siva for a long time.

“Even before Naanum Rowdy Dhaan (2015), I had narrated a different script to him. But at that time he was busy with Maan Karate (2014) and other films, and even I got busy with some other work. Now, I think everything is coming together. We are in talks, the script discussion is on and an official announcement will come soon,” he said.

Anirudh Ravichander, a frequent collaborator with Shivn, has been signed on as the composer. The rest of the cast and crew are yet to be finalised.

Studio Green was originally supposed to bankroll the project when it was first announced last year. However, Lyca Productions has taken over the reins of the project now.

Sivakarthikeyan currently awaits the release of Rajesh M’s Mr. Local, which is gearing up for a release this May. The project also stars Nayanthara.

Sivakarthikeyan also has a project each with directors Pandiraj and PS Mithran in his kitty. He is currently on the verge of wrapping up a science-fiction film with director Ravikumar as well. 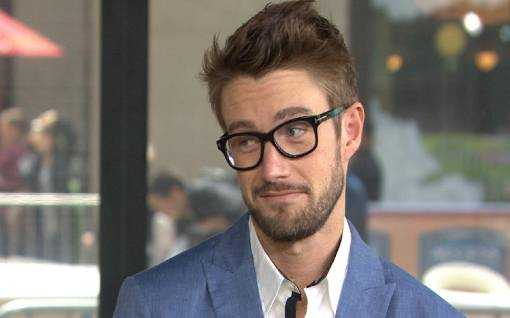 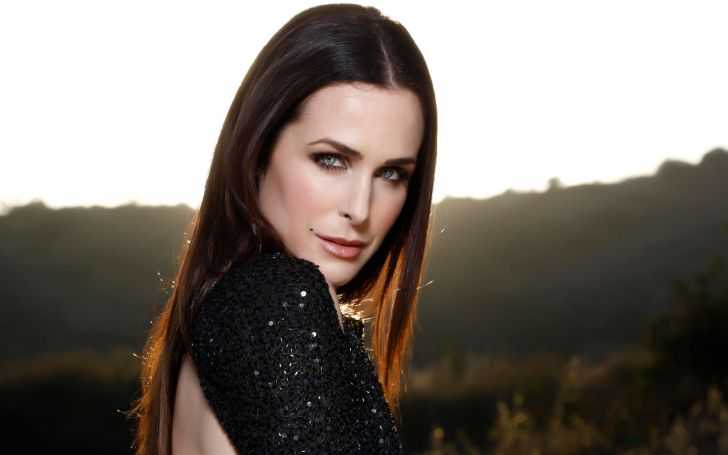 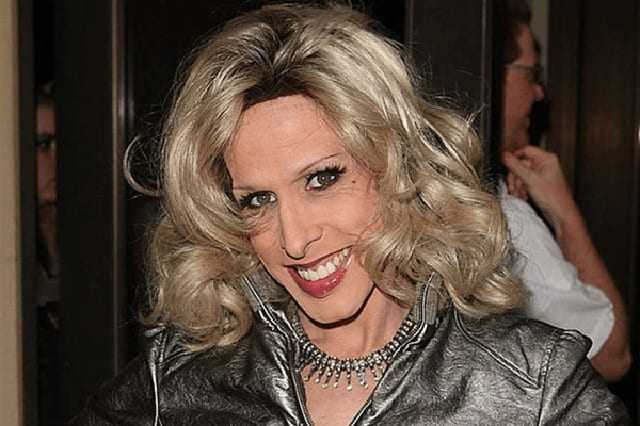 image source Alexis Arquette was a popular transgender actress before her death. She was a strong activist for the LGBT community and was also known for her remarkable movie roles before and after her transition. Arquette played the character ‘Damien’ in Bride of Chucky and in other horror movies. The life and death of the… 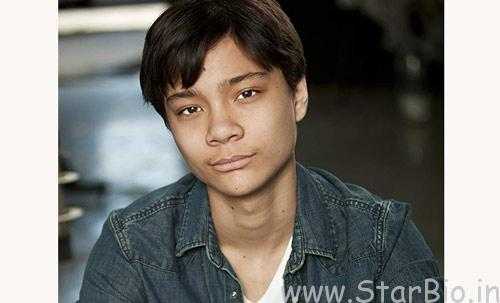 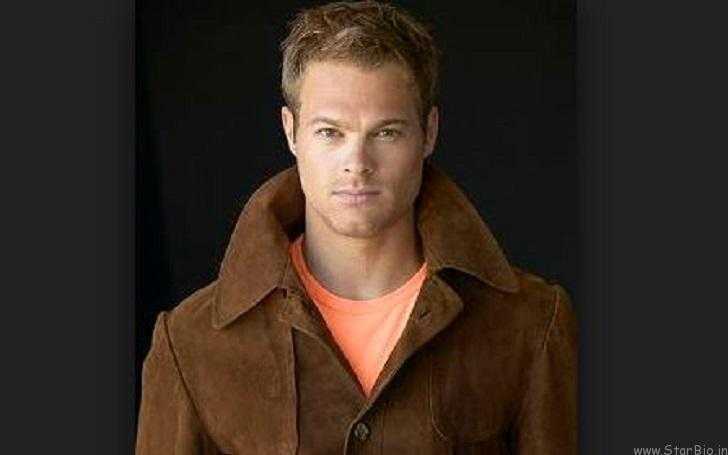