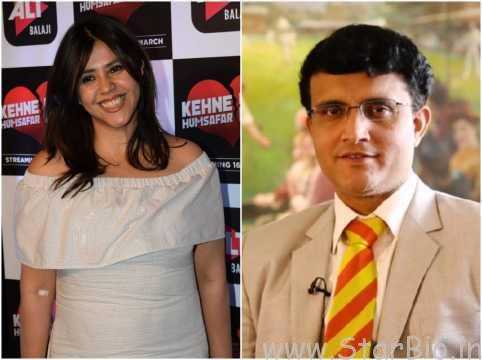 Former India cricket captain Sourav Ganguly, who was in Mumbai for the trailer launch of Hindi film 22 Yards, has said that he had been approached by producer Ekta Kapoor for a biopic on him.

The southpaw was asked whether Alt Balaji [the digital arm of Kapoor’s Balaji Telefilms] had approached him for a biopic on his life. “I am not very familiar with film productions company. Is it Miss Ekta Kapoor’s [company]? I have spoken to her, but nothing more than that,” said Dada, as he is fondly called.

Ganguly is counted amongst the most successful captains in Indian cricket history. He had led India to the final of the 2003 World Cup and helped India draw the Test series 1-1 in Australia 2004.

Interestingly, the former captain downplayed talks of a biopic on him.

“I have never thought of a biopic,” he quipped, adding, “There are a host of biopics [on sports persons] being made,. If there is time, then someone will make a biopic on me. Hope people would be interested in seeing a biopic on me.”

The man, who scored 16 centuries in Tests and 22 in One Day Internationals, praised the sports biopics that we have seen in the last few years.

“We have seen few good biopics already. I loved the biopic [Bhaagh Milkha Bhaag (2013)] on Milkha Singh. I liked the MS Dhoni biopic, [M.S. Dhoni: The Untold Story (2016)] was good too. Tendulkar’s biopic [Sachin A Billion Dreams (2016)] was a little different. Now we have a film on the 1983 World Cup winning team [’83 (2019)]. That will be huge, I will definitely watch it. As far as my biopic is concerned, we will wait and see,” said the modest cricketer.

Indian cricket courted controversy recently over the suspension of cricketers Hardik Pandya and Lokesh Rahul for their insensitive and sexist comments on Karan Johar’s chat show Koffee With Karan. Ganguly was asked about his reaction to the controversy, but the former cricketer chose not to comment on it.

“I haven’t has seen that show [Koffee With Karan]. I watch Comedy Nights with Kapil [now The Kapil Sharma show],” Ganguly said with a smile.

READ MORE  María Celeste Arraras Once Married to her Husband; Is she Dating?

Without getting into specifics of the controversies, Ganguly said, “In life certain things happen. You make mistakes, so let’s not get too far into that. I’m sure whoever has done it will come out as a better person. We are human beings, not machines that everything that comes out will be perfect. You live life and let others live. I think we should move on and make sure it doesn’t happen again.” 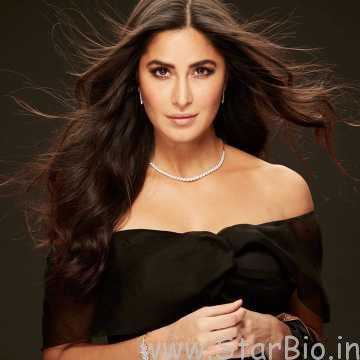 Director Rohit Shetty has announced his next action film Sooryavanshi, in which actor Akshay Kumar will play the titular cop character. It was rumoured that Katrina Kaif could be paired opposite him in the action drama. However, the Zero (2018) actress has said she hasn’t signed any film and is only concentrating on Bharat (2019)…. 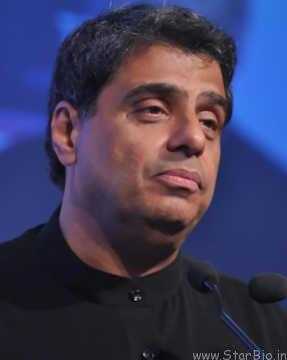 RSVP head honcho Ronnie Screwvala has filed a petition in the Competition Commission of India against leading exhibitors PVR Cinemas, Carnival Cinemas, Inox, Cinepolis and the Ficci Multiplex Association of India over the service payment issue that RSVP deems as “unfair and exorbitant”, as reported by the tabloid Mumbai Mirror. The issue pertains to the… 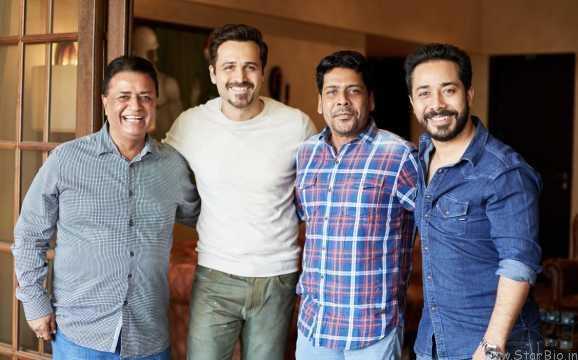 Emraan Hashmi is on a roll — after wrapping filming on his Netflix series, Bard of Blood, the actor signed a movie with Amitabh Bachchan. Now comes word that he will be seen in the Hindi remake of the hit Malayalam film Ezra (2017) starring Prithviraj and Priya Anand. Jay Krishnan, who also directed the… 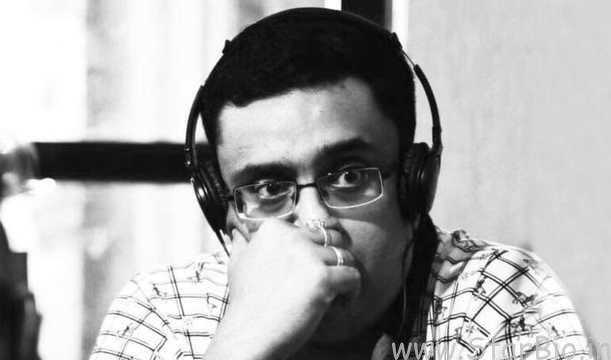