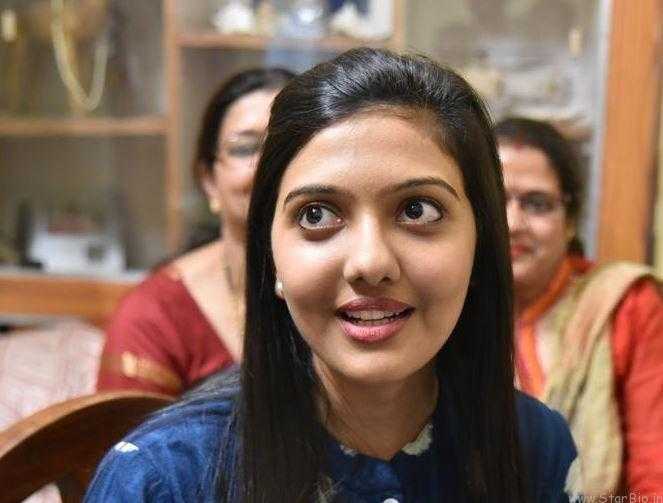 Srushti Deshmukh became the topper of UPSC/IAS 2018 exam on 5th April 2019, securing 5th All India Rank. She cleared the exam in her first attempt.

Srushti has always been a very bright student, she did her schooling from Carmel Convent School, BHEL, Bhopal where she secured 93.4% in her class 12th examination. She did her B.Tech in Chemical Engineering from Lakshmi Narain College of Technology, Bhopal (2014-2018).

Srushti Deshmukh with her family

Srushti’s father, Jayant Deshmukh is an Engineer who works in a private company and her mother, Sunita Deshmukh is an elementary school teacher. She has a younger brother.