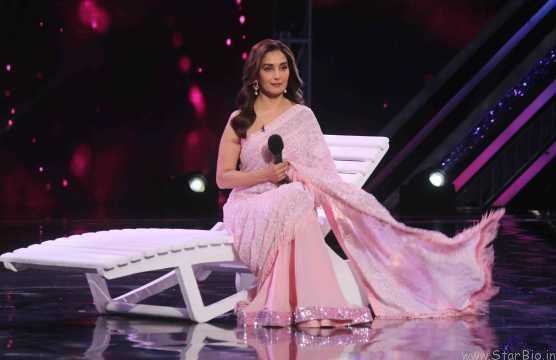 Actress Madhuri Dixit Nene is looking forward to a time when actresses, post marriage or pregnancy, are not asked about when they would make a “comeback” to films.

“When a hero is away from a screen for a long time, no one asks him when he would be making a comeback, but actresses have to face this question, ‘When are you coming back in films?’ every single time.

“If actresses are not doing films for sometime, it’s their personal choice. Don’t constantly ask them about their return to showbiz or films. Like other people, our priorities also differ from time to time,” Madhuri told IANS here.

Be it during the time of her marriage with Shriram Madhav Nene in 1999 or after the birth of her sons Arin in 2003 and Raayan in 2005, Madhuri took a break from movies to devote time to her personal life.

She said: “I have been asked about my comeback so many times… I didn’t work for years and there was one mandatory comeback question always asked to me.

Why just comedy? Men have dominated everything, says Madhuri Dixit

“I don’t know what to say about it, but now I hope this thing will change in future and there will be no more ‘comeback’ questions being imposed to working women.”

The 51-year-old took a break of five years after starring in 2002’s Devdas. In 2007, she came back on-screen with Aaja Nachle and then was away from films for seven years before featuring in Gulaab Gang in 2014.

She has just featured in the comedy entertainer Total Dhamaal.

Taking a break was very much a conscious decision for her.

Total Dhamaal review: This insane comedy is for six-year-olds

“I wanted to enjoy new phases of my life. I wanted to have kids, and apart from work, I have had other dreams for myself which I wanted to fulfill. I love my sons and I wanted to spend good quality time with them during their initial years. So after giving birth to my sons, I didn’t do films,” she added.

Having started her career in Hindi films with Abodh in 1984, the ‘dhak dhak’ girl owns a huge body of work despite her sporadic appearances on-screen post-2000.

Not only films, she has featured in several reality TV shows as a judge. She was a part of shows like Dance Deewane and Jhalak Dikhhla Ja”, owing to her flawless dancing skills. 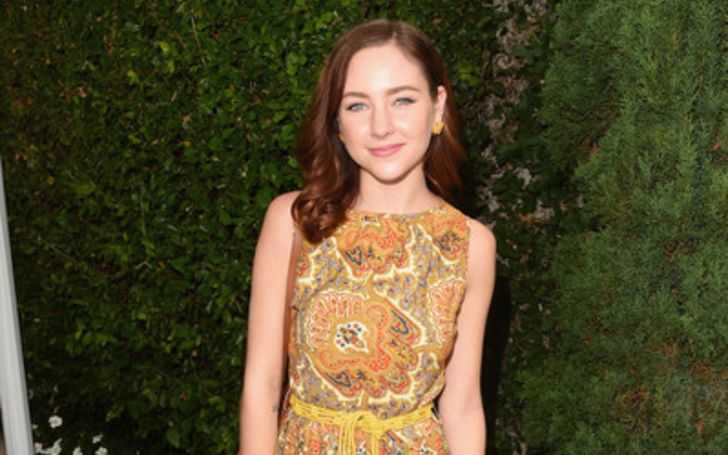 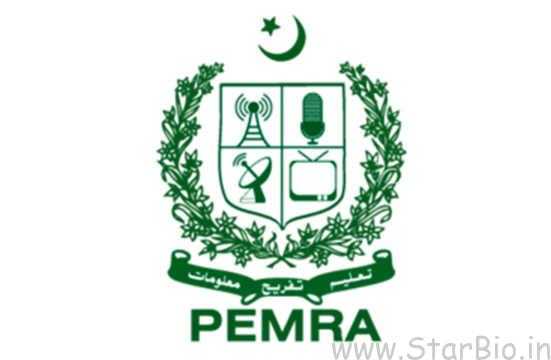 Chief justice Saqib Nisar of Pakistan on Wednesday said the country’s Supreme Court will not allow Indian content to be shown on Pakistani TV channels as it “damages our culture”. Nisar’s remarks came as a three-member apex court bench heard an appeal filed by the Pakistan Electronic Media Regulatory Authority (PEMRA) against a high court’s decision… 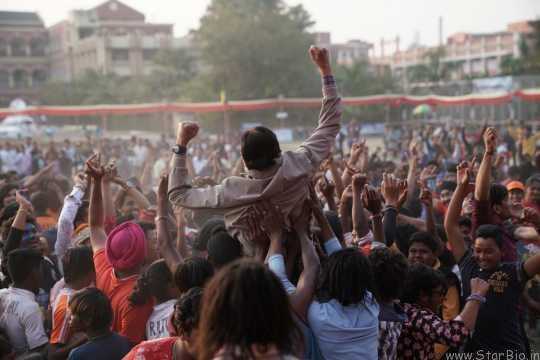 Actor Amitabh Bachchan-starrer Jhund is set to be released on 20 September 2019. Making the announcement on Twitter, producer T-Series also released the first look of the film. Bachchan’s face is not seen, but the man is hoisted by the jubilant players. Jhund is Sairat (2016) director Nagraj Manjule’s maiden Hindi film. The film is… 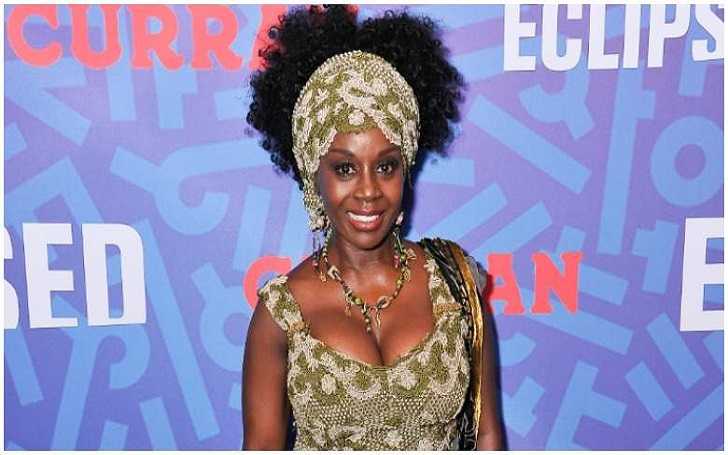 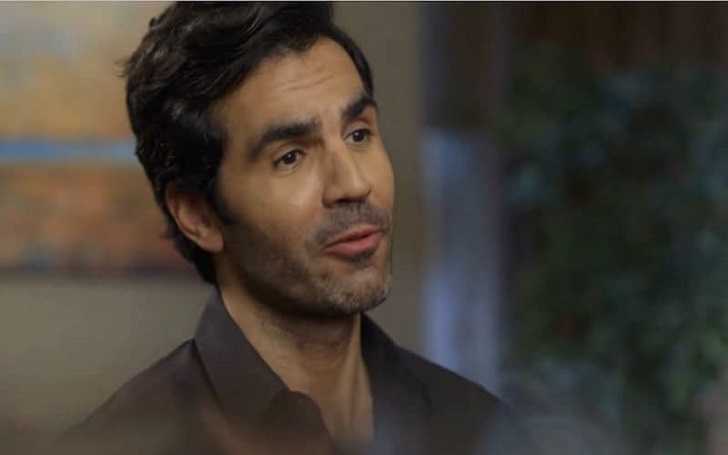