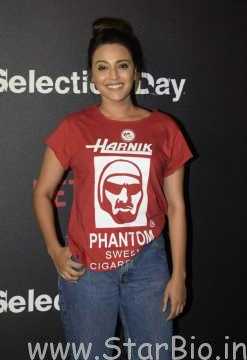 After actor Bomani Irani launched Irani Movietone earlier this week, it’s now the turn of actress Swara Bhasker to look towards producing as an added career move. Swara and her brother Ishan have launched the production house Kahaaniwaaley to make cinema projects together.

In a statement, Swara said, “The idea of Kahaaniwaaley has been in the works since the last year-and-a-half. At Kahaaniwaaley, the aim is to support good scripts and filmmakers that have these fresh and powerful stories but they don’t get the right platform to showcase them.”

They also revealed some of their future plans for their production house.

“There was a very popular Amrita Sher Gil painting — Ancient Story Teller — at our house in Delhi which served as an inspiration for Swara and me. The core idea of the painting is to tell stories which are compelling, fresh, raw and very different from the rest. Both Swara and I share a driven desire to make striking stories. Hence, when the opportunity came to set up Kahaaniwaaley, it fit our vision perfectly,” her brother Ishan added.

The actress has been part of both big and small projects like Prem Ratan Dhan Payo (2015) and Nil Battey Sannata (2016). She was last onscreen in the hit film Veere Di Wedding (2018) with Sonam Kapoor and Kareena Kapoor Khan. 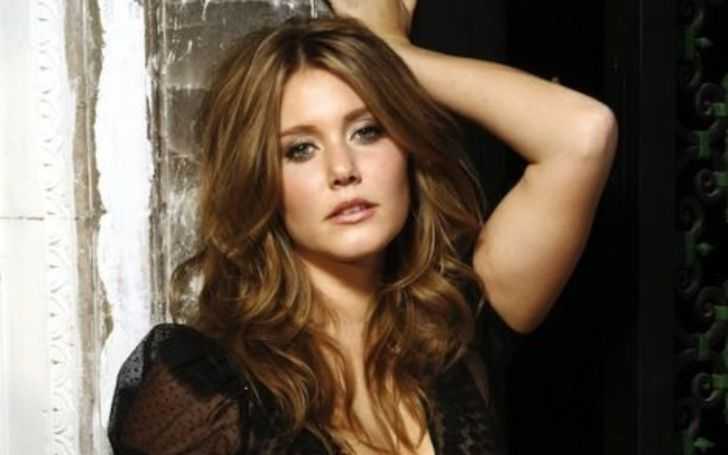 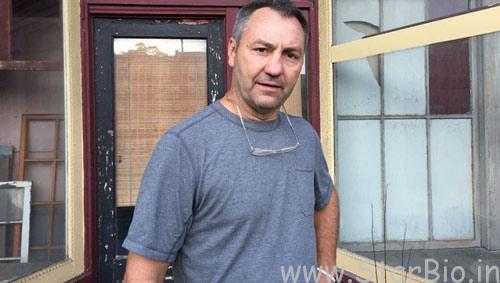 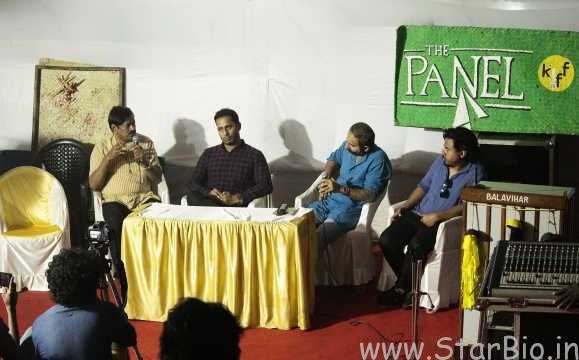 We do not see much independent films outside festivals. Ever thought why? It is because the production and marketing of an independent film faces challenges of unforeseen nature. The Kazhcha-Niv Indie Film Festival (KNIFF) 2018 brought together filmmakers from different parts of the country to discuss on ‘Production and Marketing Challenges in Independent Cinema’. Among… 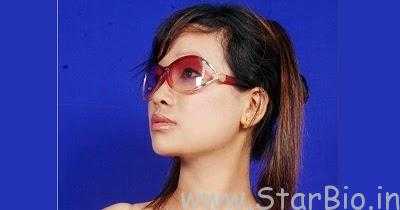 Sirjana Subba is an actress. She has recently been involved in the movie Panche Baja, Loot, Loot. 2. Suburb is the famous name of Nepali Nepali. He is still in the playstation, which started acting acting from the stage. She does not have to learn acting in the film and decide to make a movie… 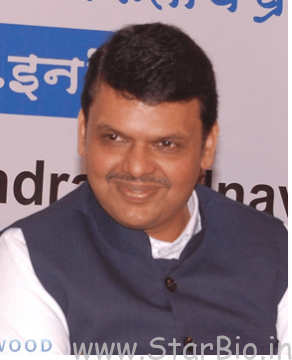