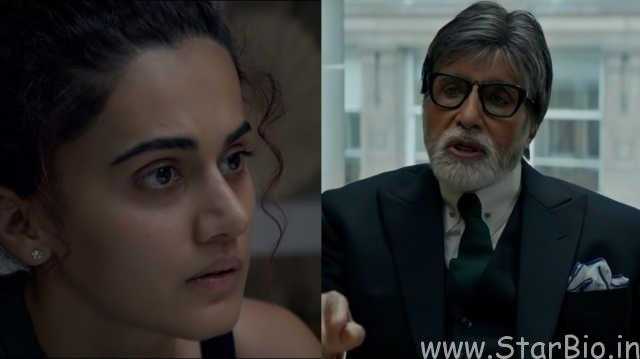 Actor Amitabh Bachchan might as well take up a secondary career as a lawyer. The actor returns as the lawyer for Taapsee Pannu’s character in the trailer to director Sujoy Ghosh’s upcoming film, Badla.

The official remake of the Spanish thriller, Contratiempo, the trailer offers a glimpse into a Agatha Christie-an whodunnit murder that takes place in a closed room, with the actress being accused.

Beginning with the now familiar gravelly voice of Bachchan’s Badal Gupta, the trailer leads viewers into the examination of his defendant, Pannu. The visuals then cut to the incident of the murder of which she has been accused. While she defends herself, Gupta keeps poking at the holes in her defence.

The visuals form a jigsaw-puzzle like incomplete picture of the film’s key plot – a man is murdered while a woman is accused. At the same time, the visuals also hint at a larger plot. While she alleges the hand of a blackmailer, there are hints that she was herself capable of comitting the murder in a sealed room.

The sinking car, the bag of money, and a family add to the intrigue and possibilities.

Ghosh has previously provided an impactful thriller in Kahaani (2012), saving the twist for the last. With this edgy, suspenseful trailer, he seeks to return to the same genre. The trailer captures the tension with its slow build-up of music, however, reveals a little too much information regarding the relationships and conflict in Pannu’s character.

The trailer is also similar in narrative and style to the original Spanish trailer, except with a gender reversal. The fast paced, rapid cuts add to the feel of the thriller.

In addition to Bachchan and Pannu, the film will also see Manav Kaul and Amrita Singh among the cast. Their characters make an appearance in the trailer, with only Singh’s suspicious look adding to doubts over her actual role in the murder. 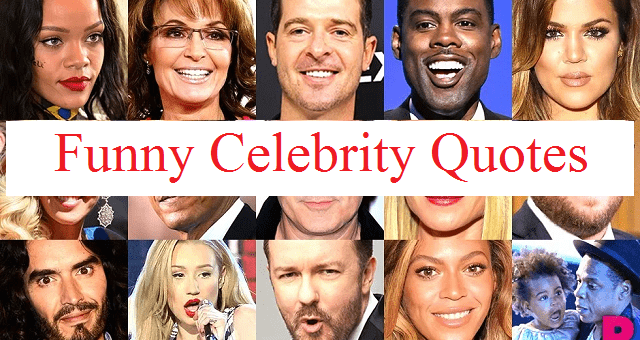 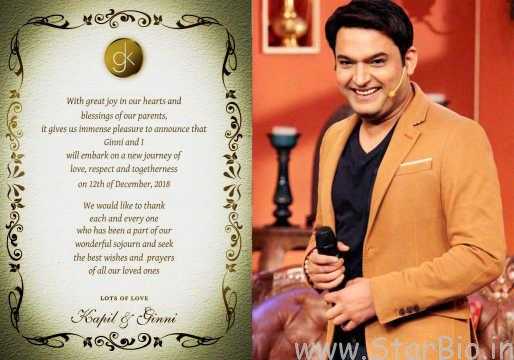 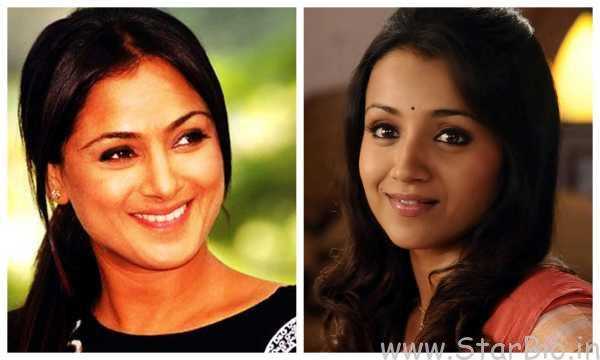 Simran and Trisha, who are considered two of the biggest southern female superstars and were last seen in actor Rajinikanth’s Petta (2018), are all set to work together in an action adventure film again. To be directed by Sumanth Radhakrishnan, the yet-untitled film will be bankrolled by All In Pictures, according to a statement released by…

There is an ongoing debate in the media and with social media users as to whether the film PM Narendra Modi is a publicity material for the ruling Bharatiya Janata Party (BJP) and India’s prime minister Narendra Modi for the upcoming Lok Sabha elections starting next month. The makers have, obviously, denied it.  No connection… 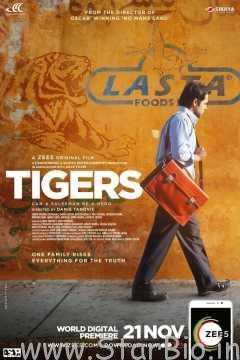 The digital platform ZEE5 will release their first Hindi original, Tigers, starring Emraan Hashmi on 21 November. Tigers is based on a true story of one whistleblowing salesman’s fight against the company he works at to expose the truth about the baby products they sell. Produced by Guneet Monga, Anurag Kashyap and Hashmi’s wife, Parveen,…