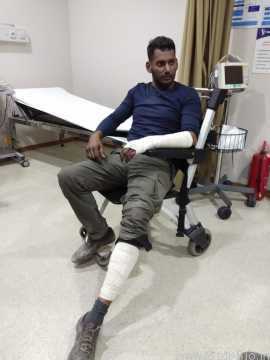 Well-known Tamil film star Vishal, who is currently shooting for an as-yet-untitled project with director Sundar C, was injured while shooting for a chase sequence in Turkey.

The accident occurred when Vishal was filming an action-packed chase sequence involving a four-wheeled bike in Cappadocia in the Eurasian country.

According to a statement released by the film’s makers, the accident occurred when Vishal took an unexpected turn and was tossed along with his bike, much to the shock of the crew.

Following the accident, Vishal was rushed to hospital where he was treated for a severe injury to his leg.

The film, which is being produced on a huge budget by R Ravindran of Trident Arts, also stars Tamannaah Bhatia and Aishwarya Lakshmi and marks the latter’s debut in Tamil cinema.

In September last year, speaking to The Times of India newspaper, Aishwarya had said: “I play a lovable, family-girl type of role in the film. I have been waiting for a sweet role like this to [make my] debut in Tamil, and I’m glad to be debuting with Sundar C sir’s film.

The principal shooting of the film, which marks the third collaboration between Vishal and Sundar C, began last week in Turkey where the makers have planned to shoot for 50 days.

Actor Jagapathi Babu, who has predominantly worked in Telugu films and was last seen in Tamil in Ajith’s Viswasam (2019), has been roped in to play the antagonist.

Vishal is currently awaiting the release of Tamil actioner Ayogya (2019), remake of the Telugu film Temper (2015). He plays a cop in the film, which also stars Raashi Khanna. Temper’s Hindi remake, Simmba (2018), was released in the last week of December 2018 with Ranveer Singh in the lead and became a big hit. 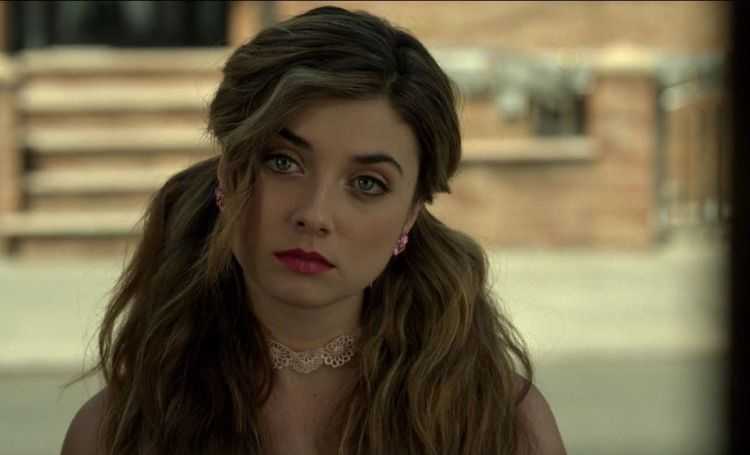 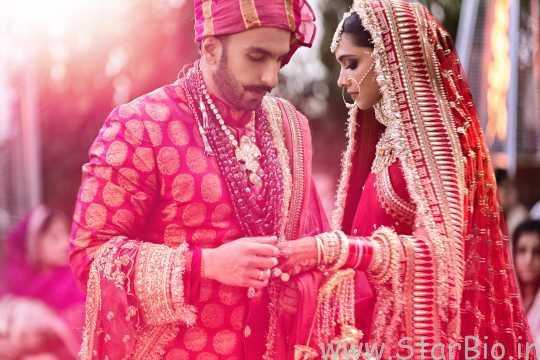 In her first interview after getting married to actor Ranveer Singh, actress Deepika Padukone has said that she wasn’t comfortable with a live-in relationship. Padukone will be featured on GQ magazine which will be out on 6 December. The couple got married on 14 and 15 November at Lake Como, Italy. They had receptions in… 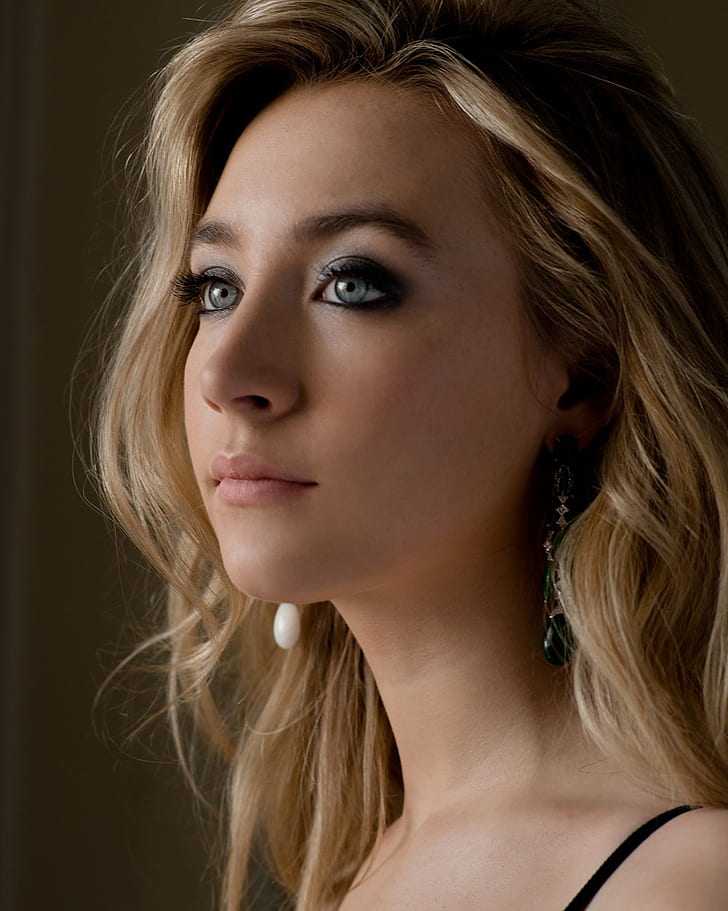 Show your Social Love to this Celeb American actress Saoirse Ronan rose to fame in 2007 after playing the role of Briony Tallis in the war film Atonement. She is also known for the character of Susie Salmon in The Lovely Bones 2009. She earned five British Academy Film Award nominations and four Academy Award… 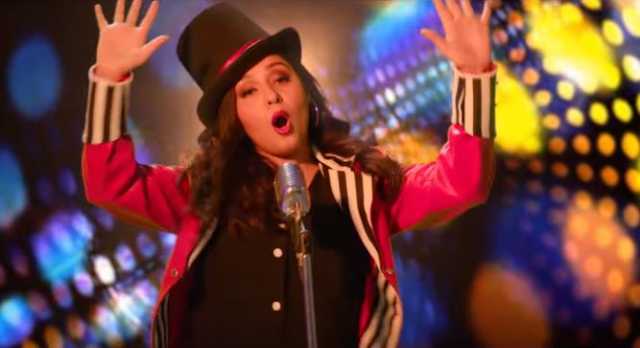 Sunidhi Chauhan is one of the most prolific singers in the Hindi film arena. With the upcoming animated film Chhota Bheem Kung Fu Dhamaka (2019), she has tried her vocal chords at a children’s song ‘Circus Jam’. There is a huge difference between good children’s films and films made in a childish way. The same… 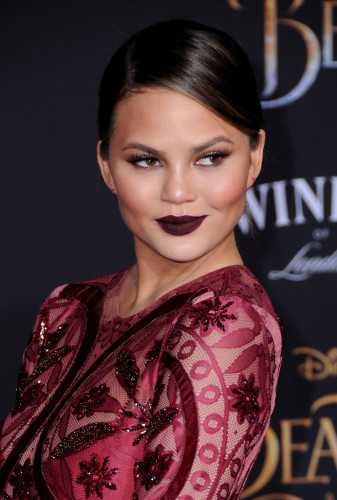