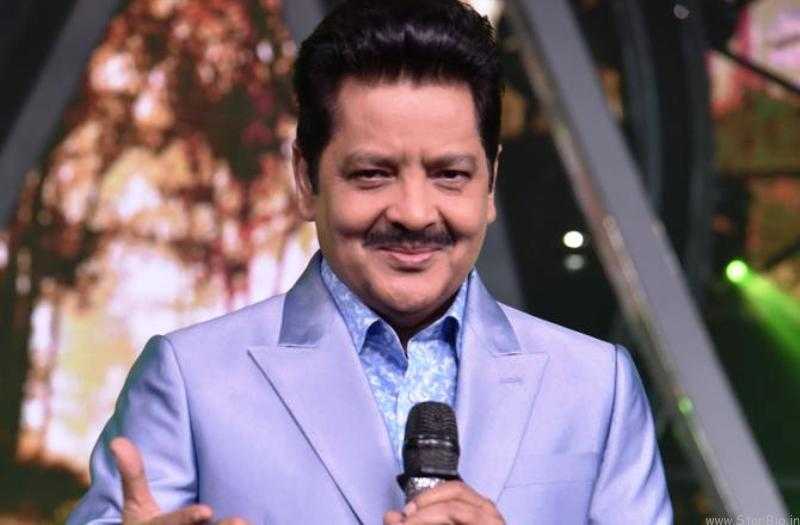 Udit Narayan is a Nepalese-Indian playback singer who has lent his voice to many Bollywood songs. He has sung in many languages including Nepali, Maithili, and Bhojpuri. He is popularly known as “King Of Melody.”

Udit Narayan was born on 1 December 1955 (age 63 years; as in 2018 ) in the Baisi village of Supaul District, Bihar. His zodiac sign is Sagittarius. He did his schooling from Shree Public Bindeshawari Secondary School, Rajbiraj, Nepal. Udit finished his SSC from Jageshwar High School, Kunauli, Supaul, Bihar and obtained his intermediate degree from Ratna Rajya Lakshmi Campus, Kathmandu, Nepal. He moved to Mumbai on a musical scholarship for Nepalese through Indian Embassy in Nepal to study classical music at Bhartiya Vidya Bhavan. There he was mentored by ‘Pandit Dinkar Kaikini.’

Udit Narayan’s father Harekrishna Jha (Nepali) was a farmer, and his mother Bhuvaneshwari Jha (Indian) was a folk singer, who encouraged his career.

He has married twice. His first wife is Ranjana Narayan Jha.

He was in a relationship with Deepa Narayan while being married to his first wife, Ranjana. Narayan and Deepa (singer) got married in 1985, and the couple has a son named Aditya Narayan, who is also a playback singer.

Udit Narayan With His Wife Deepa Narayan And Son Aditya

He began his career as a Maithili and Nepali folk singer (staff artist) for Kathmandu Radio in 1970. He made his Bollywood debut as a singer with the song “Mil gaya Mil gaya” from the movie “Unees-Bees” in 1980.

A significant milestone of his career was when he sang all the songs for the movie “Qayamat Se Qayamat Tak” with Alka Yagnik in 1988. He released his first non-movie Nepalese album “Upahaar” in which, he sang along with his wife, Deepa. He has several solo albums like Bhajan Sangam, Bhajan Vatika, I Love You, Dil Deewana, Yeh Dosti, Love is Life, Jaanam, Jhumka de Jhumka, Sona No Ghadulo, Dhuli Ganga and Ma Tarini.

Udit Narayan was already married to Ranjana Narayan Jha when he married his second wife Deepa in 1985. Years later, Ranjana filed a case against the singer asking him to accord her the status of his wife. Later, an agreement was signed between Ranjana and Udit accepting each other as “husband and wife.” The agreement stated that it would give equal rights ‘of a wife’ to Ranjana and would not affect the status of his other wife Deepa and their son.