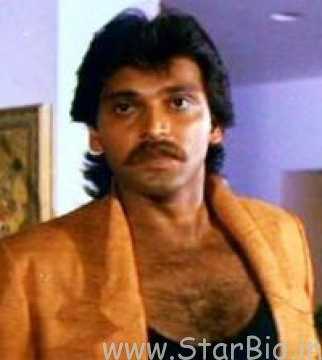 Veteran actor Mahesh Anand, who played the villain’s henchman in several blockbusters in the late 1980s and 1990s, was founded dead at his Yari Road residence in Mumbai today. He was 57.

According to a member of the Cine and Television Artistes Association (CINTAA), Anand is believed to have died at his Versova residence after suffering a heart attack three days ago. Anand had been living alone for the past 18 years.

“He died perhaps three days ago,” the CINTAA official said. “Neighbours complained of a stench from the flat and called the police. They broke into the house and found him dead.”

READ MORE  Deepika Padukone on the cover of US Vogue with Scarlett Johansson, Bae Doona

Mahesh Anand had had a troubled personal life. His first wife was producer Barkha Roy, sister of the actress Reena Roy. Later, he married Miss India International (1987) Erika Maria D’Sousa from whom he has a son named Trishul Anand, who now goes by the name of Anthony Vohra.

Mahesh Anand began his career as a dancer in the film Sanam Teri Kasam (1982), produced by Barkha Roy and starring Reena Roy and Kamal Haasan. He began playing supporting roles with Karishmaa (1984).

The actor endured a tough last two decades both professionally and personally. He recently returned to work when Pahlaj Nihalani cast him in his film Rangeela Raja (2019).

In an exclusive interview with Cinestaan.com in October last year, he had revealed that with no work in films, he had been taking part in wrestling matches with the stage name ‘Lion Gypsy Man’ for survival.

Anand was thankful to Pahlaj Nihalani for giving him a short six-minute role in his film. “Suddenly yesterday I got a message on WhatsApp [from Nihalani] saying, ‘Call me.’ I called up and Pahlajji said, ‘Beta, kittne baje aaoge office [Son, when can you come to my office]?’ I didn’t even have money for the autorickshaw fare. I have been going through a very bad financial crisis. I am being very honest about it.,” the actor had told Cinestaan.com. 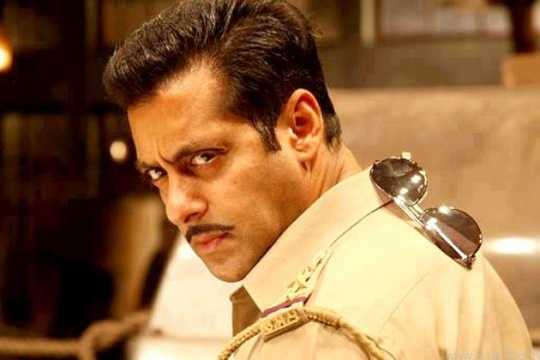 Salman Khan is expected to begin the shoot for the third film in the Dabangg franchise today in Indore. The actor arrived alongwith Arbaaz Khan and Prabhu Deva in the city on Sunday. Earlier this month, the actor had announced that they are planning for a December release for Dabangg 3.  The actor shared a picture… 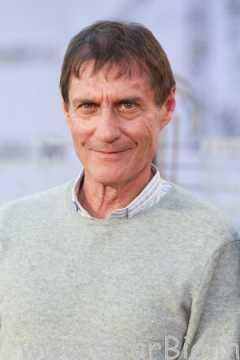 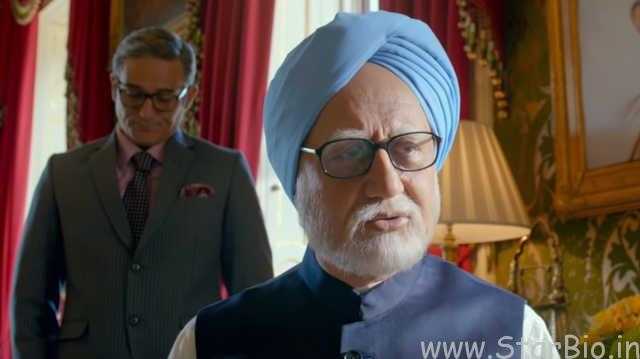 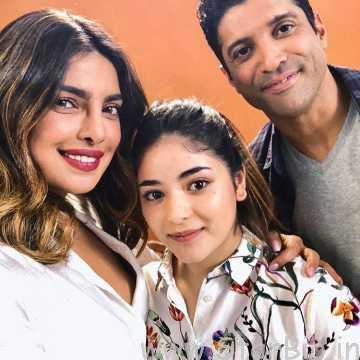 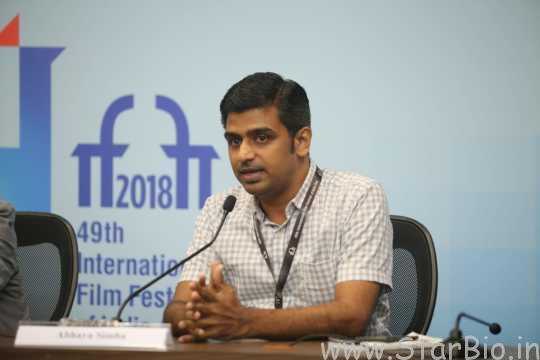 Tulu film Paddayi director Abhaya Simha is of the opinion that an award brings focus to one’s film and it is taken more seriously. Paddayi was screened in the Indian Panorama section of the 49th International Film Festival of India (IFFI) in Goa on 26 November. The film won the Best Tulu Film award at… 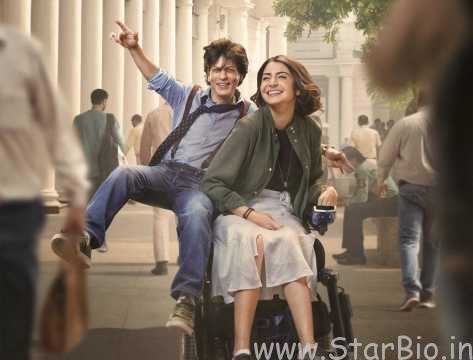 Director Aanand L Rai’s Zero has been struggling at the box office to earn impressive numbers right from the first day of its release. The film finished its important first weekend under Rs60 crore.  After a slightly inconsequential jump on Christmas [25 December], the Shah Rukh Khan, Anushka Sharma and Katrina Kaif starrer, as expected,…