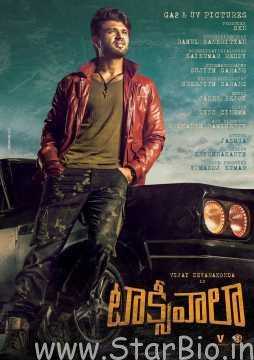 Actor Vijay Deverakonda, who rose to stardom overnight following the runaway success of Telugu film Arjun Reddy (2017), has already emerged as one of the most promising stars of Telugu and Tamil cinema.

However, last release Nota (2018), a bilingual political-thriller, sank without a trace at the box office, thereby raising the question whether he’s a one-film wonder. Undeterred by the failure of Nota, Deverakonda bet hugely on his latest Telugu release Taxiwaala (2018), a supernatural science-fiction thriller.

Released on 17 November, Taxiwaala has registered good numbers at the box office, earning over Rs9 crore in its opening weekend. According to producer SKN, they have broken even on the first day of release itself.

In Taxiwaala, Deverakonda plays a cabbie who realizes that the car he drives is possessed. The film, going by the highly positive word-of-mouth and decent reviews, has worked big time with the masses for its novel concept of merging the supernatural with science-fiction.

Made on a shoestring budget, Taxiwaala was leaked online weeks before it released and was available on torrent sites. Despite the piracy, the film managed to draw audiences and make an impact at the box-office.

Deverakonda will next be seen as a student politician in Dear Comrade, in which he shares screen space with his Geetha Govindam (2018) co-star Rashmika Mandanna. He is also said to be teaming up with filmmaker Mani Ratnam for a yet-untitled bilingual project. 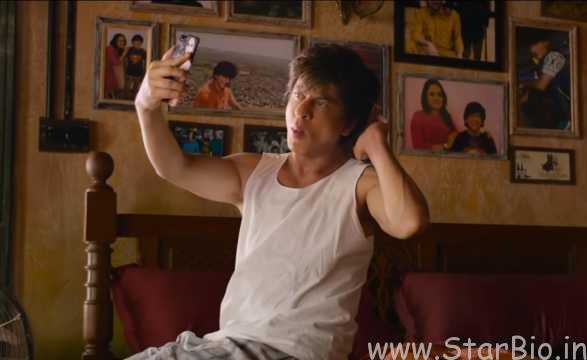 After earning an unsatisfactory number on the first weekend, director Aanand L Rai’s Zero registered a drop on Monday, the first working day for the film, as it made only Rs9.50 crore nett. The film starring Shah Rukh Khan, Anushka Sharma and Katrina Kaif showed a slight jump yesterday on Christmas as it earned Rs11.75… 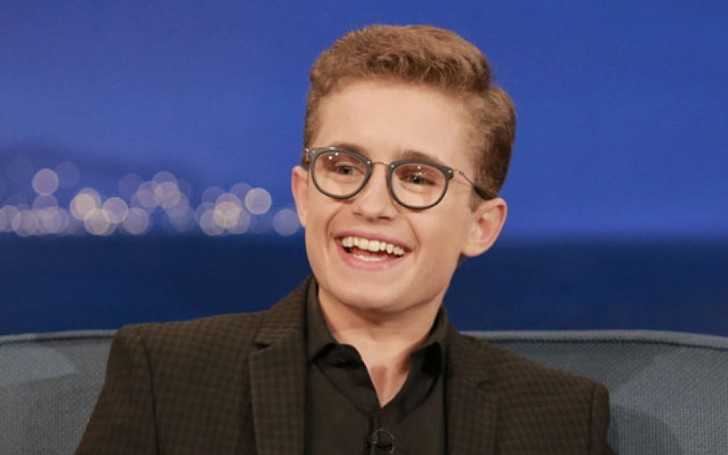 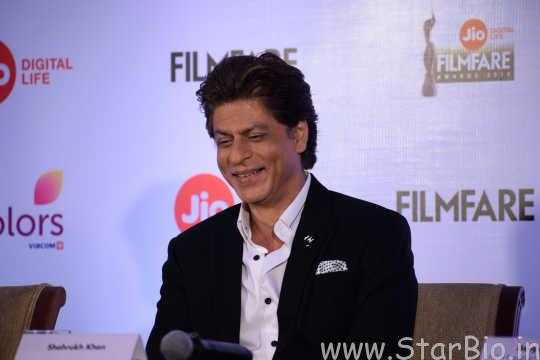 Writer Anjum Rajabali had earlier dismissed it as fake news, but it can now be confirmed that the superstar Shah Rukh Khan is not doing Saare Jahaan Se Achcha, the biopic on the first Indian astronaut to go to space, Rakesh Sharma. Saare Jahaan Se Achcha is co-produced by Roy Kapur Films and RSVP.  A… 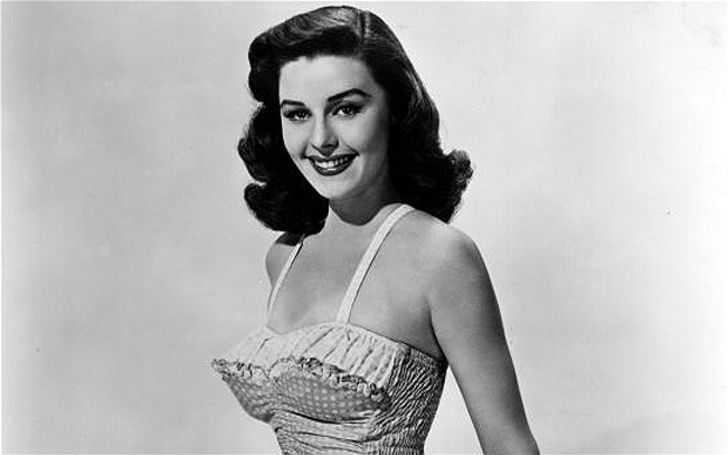 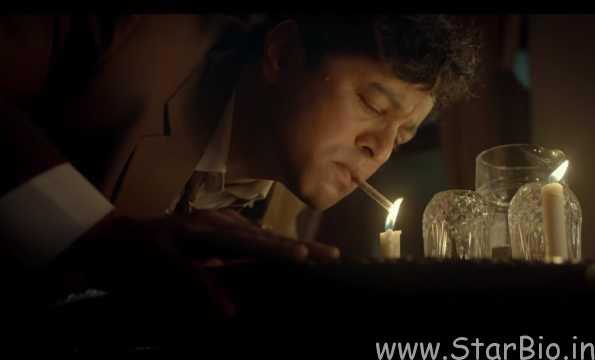 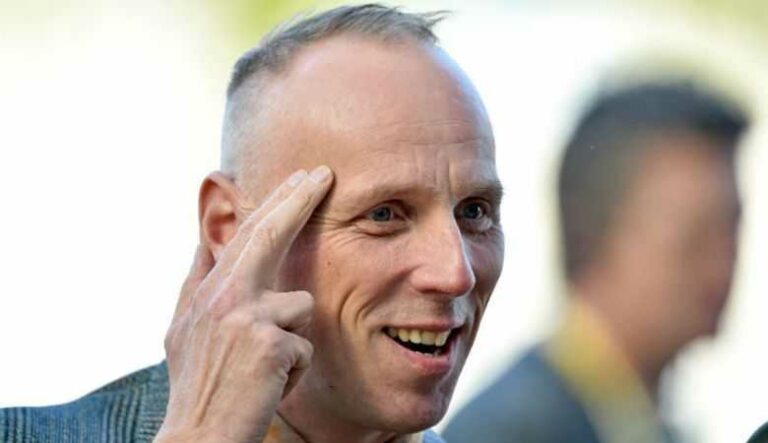