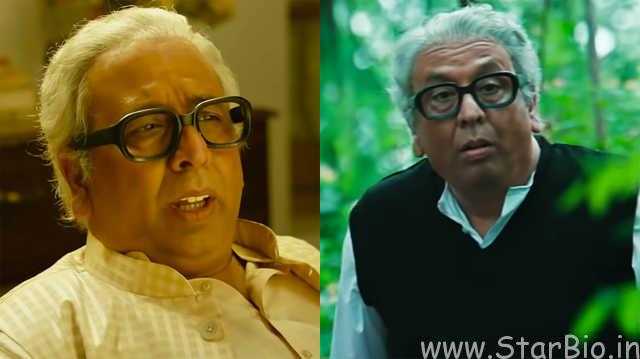 A lot has gone into making the characters in both the parts of Mahesh Majrekar’s Bhaai: Vyakti Kee Valli, on the life of the popular Marathi humourist PL Deshpande, look authentic as they are based on popular real life legends from Marathi theatre and cinema.

Creating Deshpande’s old-age look was perhaps one of the toughest parts, especially the hair. Surendra and Jeetendra Salvi whose Natural Hair Studio has worked on designing wigs for many Hindi films over the years were given the mantle to create the perfect hair for the part.

In fact, the duo was also responsible for Nawazuddin Siddiqui’s hair in the recently released Thackeray, where the actor played the role of Shiv Sena founder Balasaheb Thackeray.

Vijay Kenkre, who plays the older version of PL in Bhaai: Vyakti Kee Valli Uttarardha (Part 2), had to sit through many trials before the final look was locked. And his wig was made from hair brought especially from Tirupti, where devotees are known to offer their hair to Lord Venkateswara.

Speaking about the challenges they faced in making Kenkre’s hairstyle look authentic, Jeetendra said, “Making the wig for the older look of Bhaai was a lot more difficult than the one we made for the young PL. We made the one for the younger look in eight days, but the one for the old age look took as many as 20 days. Generally, the hair becomes thin during old age, and your roots also get exposed. If you have seen PL’s old age pictures you’ll realise that it was also important to make it curly.”

Jeetendra also added that they had to make the actor’s forehead much broader to make the look perfect.

“PL had a big forehead. And to get that correct we had to get rid of Vijay Kenkre’s front hair. And we made his wig, one hair at a time, which came from Tirupati,” he said.

Salvi added that the forehead was also a point of contention while working on Siddiqui’s Thackeray look.

“Nawazuddin’s forehead is V-shaped, while Balasaheb Thackeray’s forehead was straight and big. So we had to give Nawazuddin a bald cap and we had to use a hair posse to get the right look.”

While the first part was received warmly, Bhaai: Vyakti Kee Valli Uttarardha will be released in theatres on 8 February. 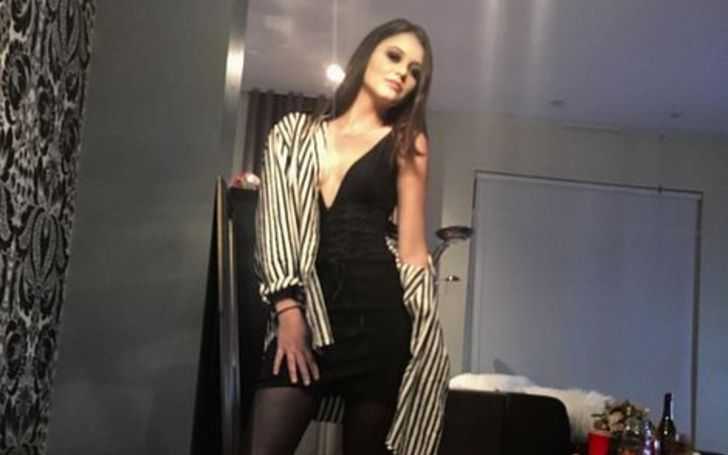 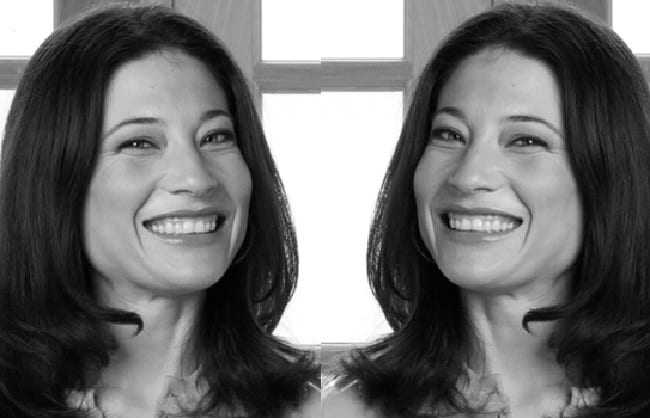 It has often been expressed that being married to a Hollywood star is no easy task, that it’s a blessing you sometimes don’t wish for. Well, if being the wife of a movie star truly comes with perks and disadvantages, Erin Payne is definitely one of the women who can easily testify to that. Many Hollywood…

Director Saurabh Sinha’s Marathi movie Saavat was earlier supposed to be out on 22 March, but the film got postponed. The latest teaser reveals that the film will now be released on 5 April. The makers had already released a teaser and a trailer of the film, which is a mystery thriller. Saavat features Smita… 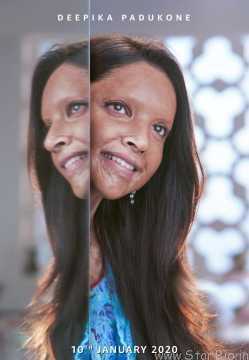 As the Chhapaak crew begins filming today in New Delhi, the first look of the lead actress and producer, Deepika Padukone, was revealed. The release date was also unveiled simultaneously. The film will arrive in theatres on 10 January 2020 to kick off the new year. Padukone stars as Malti in a story inspired be… 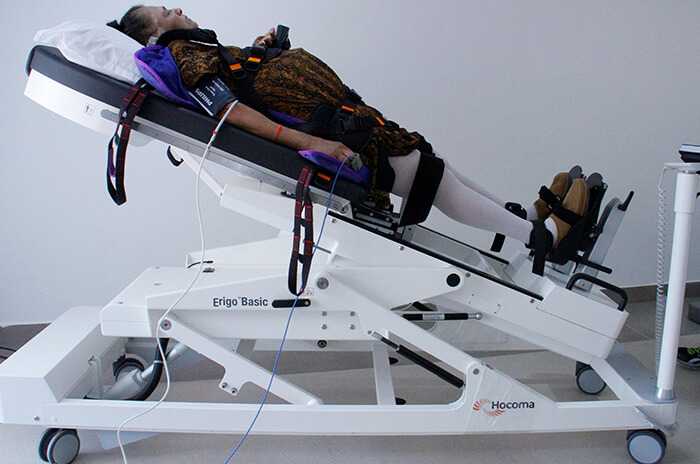 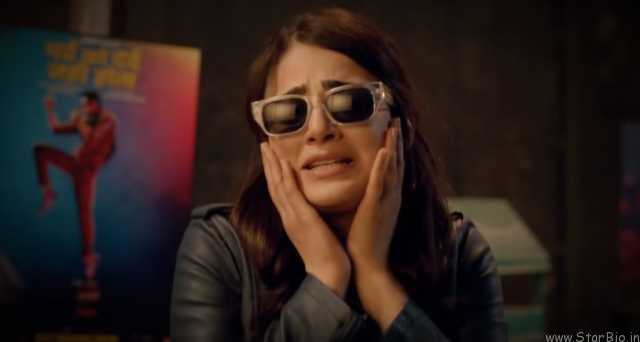