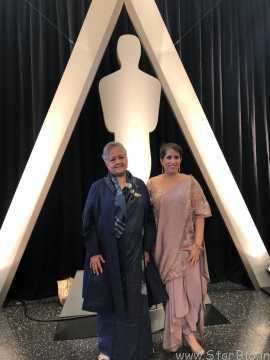 In a historic event, producer Guneet Monga-backed Period. End Of Sentence won the Academy Award for Best Documentary Short Film at the 91st Academy Awards held in Los Angeles, early on Monday morning. The film is directed by Rayka Zehtabchi, and deals with the subject of stigma around menstruation in rural India. The short documentary is co-produced by Monga’s Sikhya Entertainment.

Ecstatic, Monga celebrated the news on her social media feed, ‘We won!’

WE WON!!! To every girl on this earth… know that you are a goddess… if heavens are listening… look MA we put @sikhya on the map ❤️

In her acceptance speech, Zehtabchi said, “I’m not crying because I’m on my period or anything. I can’t believe a film on menstruation won an Oscar,” before adding her nod to Monga, “Guneet Monga – know that you have been empowering women all over the world fight for menstrual equality.”

Dedicating the award to Oakwood Secondary School, English teacher Melissa Berton said the project was born because her students in Los Angeles and people in India wanted to make a “human rights difference.” Berton started the Pad Project with her students, which laid the genesis for the documentary.

The film is set in the village of Hapur, on the outskirts of Delhi where women are fighting against the stigma that surrounds menstruation. The documentary also looks into the contribution of ‘Padman’ Arunachalam Muruganathan, who features in the film.

The short film beat out the competition of Black Sheep, A Night At The Garden, End Game, and Life Boat in the same category.

Speaking about the win, Monga said, “Thank you to the Academy for the highest honour and for recognising the efforts of the young girls from Oakwood school in LA to Kathikera in UP in helping us shatter the glass ceiling. Periods are normal and in no way do they stops us from achieving anything. This has been more than 10 years of work of Action India run by Gauri Chaudhary on educating reproductive rights on the ground in many villages. Feminist Majority Movement and Girls Learn International have been pushing this cause in US.”

Monga added, “Period is an end of a sentence, but not a girl’s education. I am honoured and absolutely humbled to partner with Melissa and Rayka in making our short documentary happen. Mandakini Kakar from Sikhya was on the floor working with the film and is the voice of the film too. And thank you Stacey Sher and Lisa Taback for supporting this massive dream. And thank you NETFLIX truly putting us on the MAP !Here is to more girl power… I really want every girl to know that each one of them is a goddess. Now, that we have an Oscar, Let’s go change the world.”

Period. End Of Sentence is available on digital platform, Netflix. 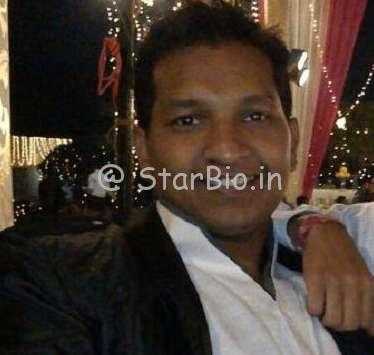 The song ‘Yeh Khabar Chhapwa Do’ from the Akshay Kumar and Urmila Matondkar-starrer Aflatoon (1997) is the latest to get a remix treatment for an upcoming film. The song has been recreated for director Laxman Utekar’s Luka Chuppi as ‘Poster Lagwa Do’ and filmed on the lead pair Kartik Aaryan and Kriti Sanon. The original… 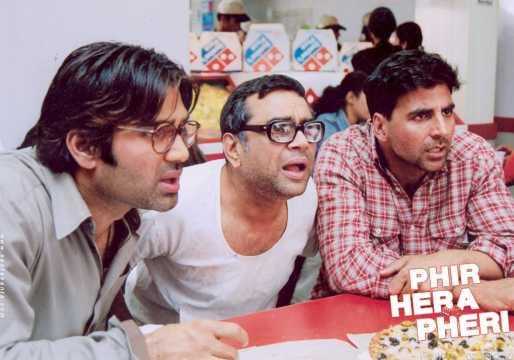 Filmmaker Indra Kumar, who is riding high on the recent success of his latest film, Total Dhamaal (2019), revealed that his next film, a sequel to the cult comedy Hera Pheri (2000) will go on the floors by the end of 2019. The long-delayed third instalment will reunite original stars, Akshay, Suniel Shetty and Paresh… 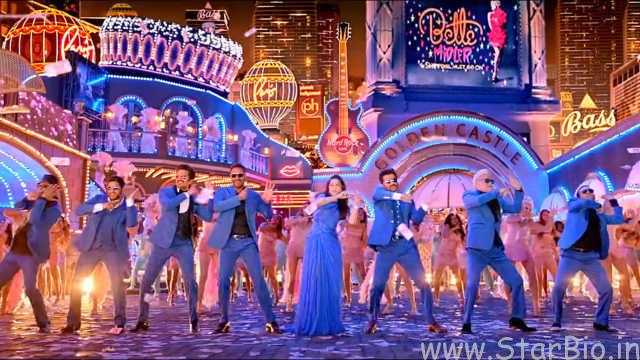 Indra Kumar’s Total Dhamaal brings together Anil Kapoor and Madhuri Dixit after Lajja (2001). The film’s makers have released the first song ‘Paisa Paisa’, which is the remake of Kishore Kumar’s popular number from Subhash Ghai’s film Karz (1980). Now, given its usual plot, the ‘Paisa Paisa’ song is apt for a comedy franchise film… 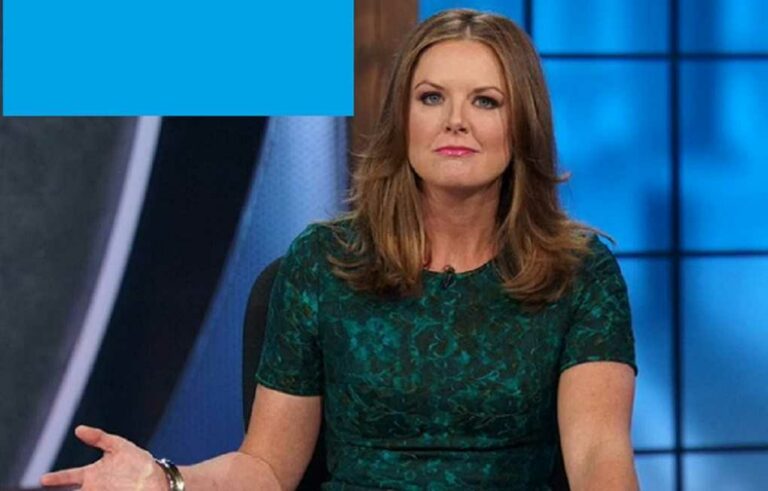 Wendi Nix is an American anchor and sports reporter for the Entertainment and Sports Programming Networks (ESPN). She made history in 2009 when she became the first woman to serve as the master of ceremonies at the Walter Camp Football Foundation All-America awards dinner meant to honor the division 1A college football player of the year. Wendi… 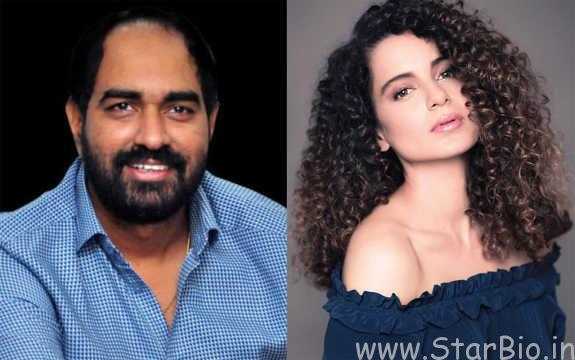 Actress Kangana Ranaut is not one to walk away from a fight. After keeping quiet for a few days, the feisty Ranaut has hit back at the aggrieved Manikarnika: The Queen of Jhansi (2019) co-director Radha Krishna Jagarlamudi, better known as Krish. She has said that she had no role in the creative calls. Krish,…