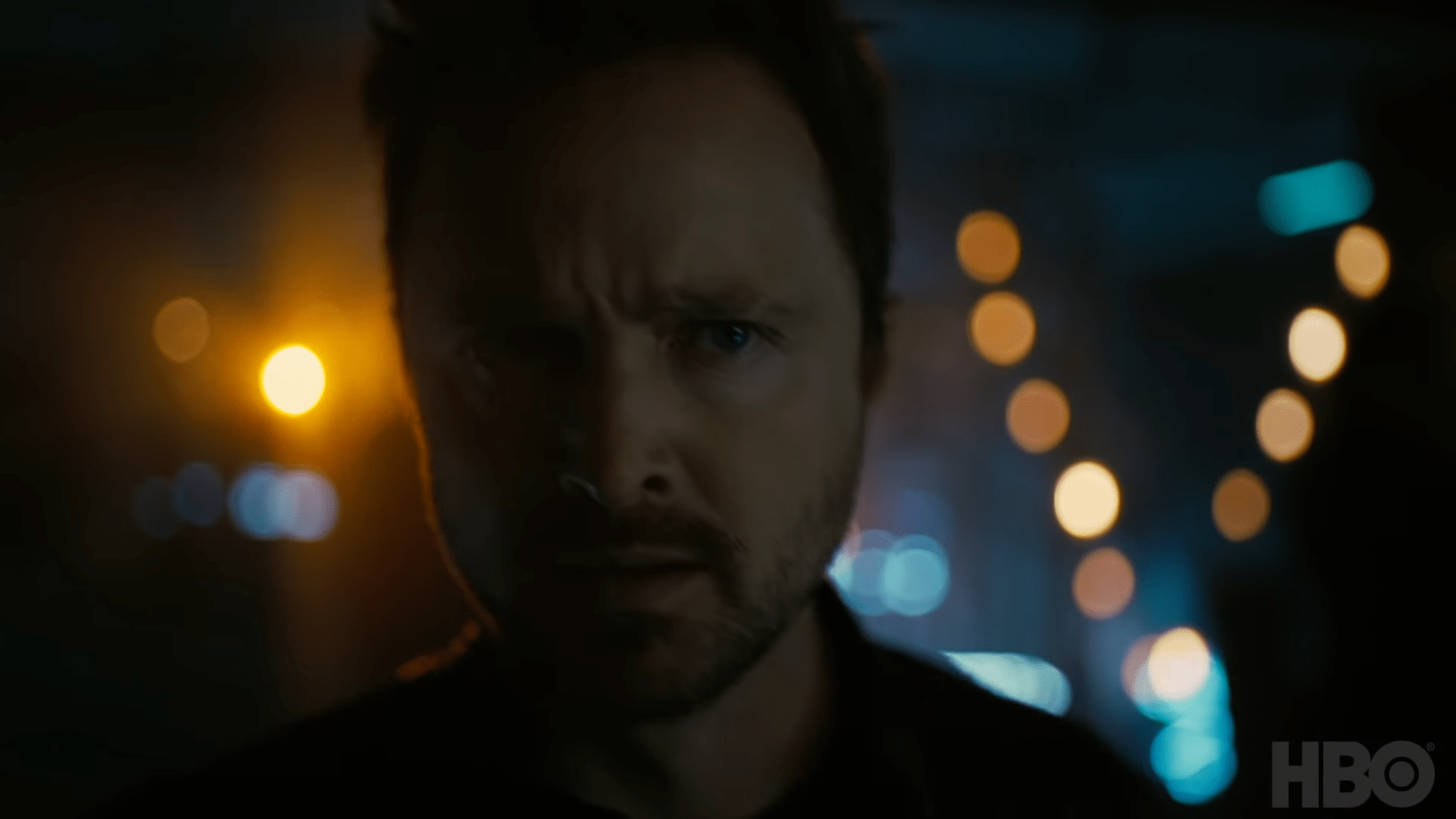 Earlier this evening, HBO released its first trailer for Westworld Season 3 even though the show isn’t due to arrive until next year. The third season will be a reboot of sorts after Season 2 brought everything crashing down but Dolores (Evan Rachel Wood) was able to escape in the body of a host designed to look like Charlotte Hale (Tessa Thompson). The upcoming season will have a new character played by Aaron Paul at the center, and it looks like we’ll finally get a look at life on the outside of the park whereas before we only got a few brief glimpses.

I hate to admit it, but this teaser kind of roped me back in. I really dug Season 1 of Westworld but Season 2 was an absolute mess where the showrunners were trying so hard to get ahead of fans but started taking characters in really random, disappointing directions while hammering on the unearned theme that humans are garbage and that hosts should inherit the Earth. However, there’s really none of that in this trailer. It’s the story of Paul’s character and then at the end of the trailer he runs into Dolores, who is now back in her Evan Rachel Wood body.

I don’t know what that means for Season 3, but I really hope that showrunners Jonathan Nolan and Lisa Joy decide to scale back. Rather than hoping that fans will be unable to predict the outcome, they should just focus on some themes they want to hit on and streamline the storytelling to effectively explore those themes. You can still have a strong sci-fi narrative along those lines, but don’t worry about what Reddit is up to (“Don’t worry what Reddit is up to,” is good advice in general, fyi). Tell your story and hope fans go along for the ride. So far, it looks promising.

Check out the trailer below. Westworld Season 3 arrives in 2020 and also stars Lena Waithe and Vincent Cassel. 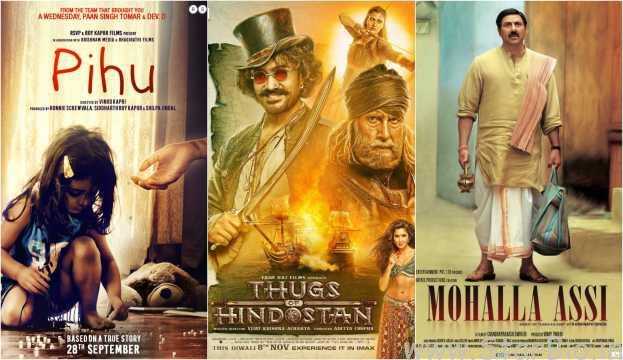 It has been a dull Friday at the box office as the new releases Pihu and Mohalla Assi failed to spark a revival, adding to the dubious returns of Vijay Krishna Acharya’s Thugs Of Hindostan.  With both new releases dealing with serious subjects, the audience seems to have kept away. Vinod Kapri’s Pihu deals with… 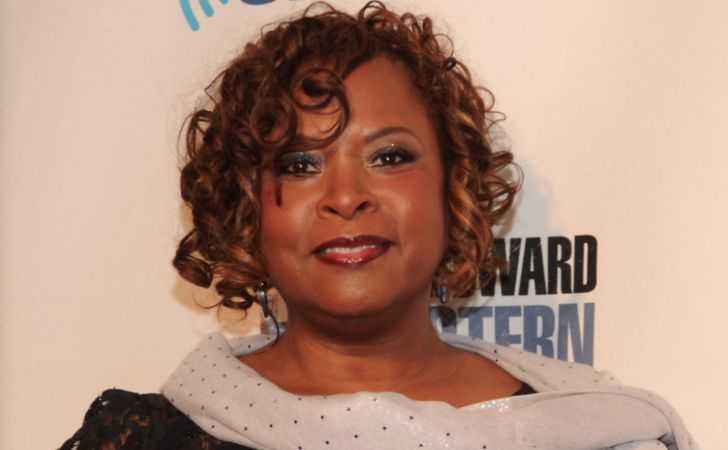 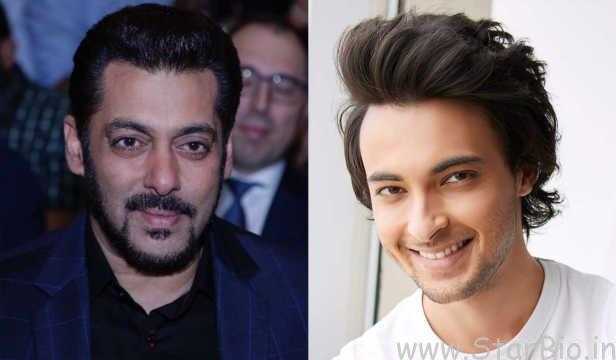 Director-actor Pravin Tarade’s Marathi film Mulshi Pattern (2018) impressed the audiences when it released last month. The film is now set to be remade in Hindi by Salman Khan. As per a report in Mumbai Mirror, a tabloid, Salman Khan Films has acquired the remake rights of the film. The report also states that Aayush… 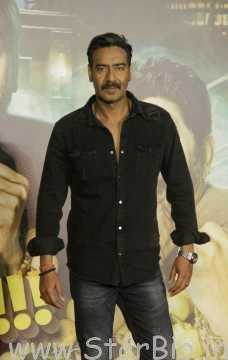 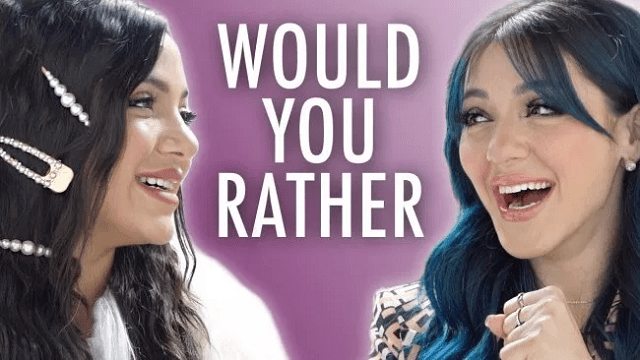 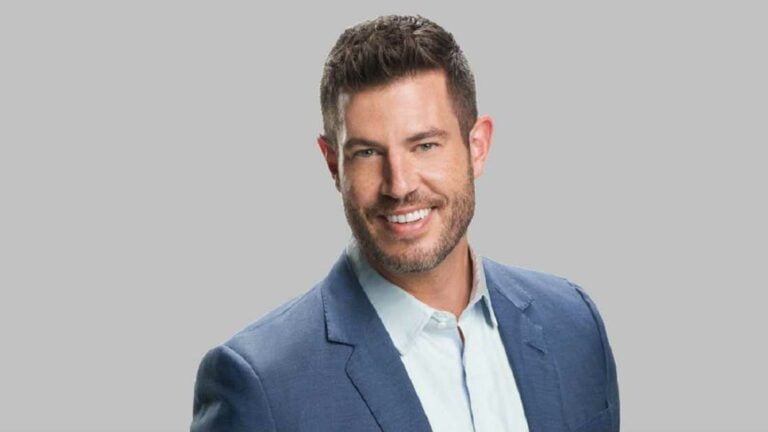 Jesse Palmer is a Canadian former professional football player now sports commentator and a special contributor for Good Morning America. The sports lover played a quarter back in National Football League for more than four seasons, played football at the University of Florida and often came in highlights of The Bachelor’s show. Jesse Palmer Married, Wife, Gay,…