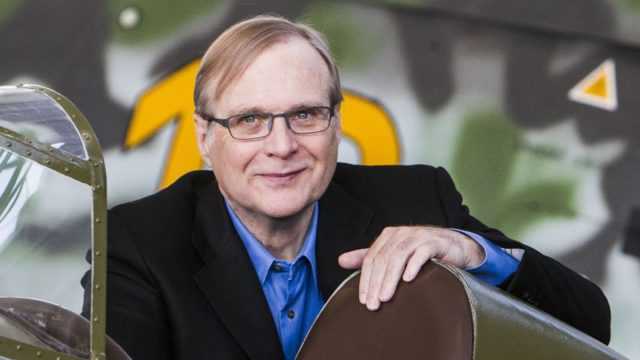 Paul Allen, before his death on 15th October 2018, was a U.S business mogul, investor, researcher, and  Philanthropist. He was the co-founder of Microsoft, the biggest software company in the world. Aside from Microsoft, Allen had other business interest areas which include technology, real estate, Media and Sports.

In addition to co-founding Microsoft alongside his close friend Bill Gate, Allen also founded Vulcan Capital Inc and was the owner of NFL’s Seattle Seahawks, NBA’s Portland Trail Blazers and part-owner of Seattle Sounders FC, which in 2009 became a member of the Major League Soccer.

Allen was born in Seattle, Washington on the 21st day of January 1953 to Edna Faye and Kenneth Sam Allen. His full name was Paul Gardner Allen. He attended a private school in Seattle, Lakeside School, where he met his close pal and future business partner, Bill Gate.

The two were bound by their love and passion for computers. After high school, Allen headed to Washington State University to study Computer Science and Bill went to Harvard. After two years Paul Allen dropped out of the university and convinced Bill to also drop out so they both pursue their passion for computers and software.

Inspired by an article published on “Popular Electronics” which featured the new Altair microcomputer kit manufactured by MITS computer, the two friends relocated to Albuquerque, New Mexico, where the headquarters of MITS was located. After working for some time and saving up $16,000, they established the biggest software in the world in 1975.

Their journey to success wasn’t a smooth ride all the way but vision, persistence and hard work had kept them going and today, that little company that was started with just $16,000 has a revenue of 89.95 billion as at 2017 and the two friends have found their names on the list of the world’s richest men.

Aside from Microsoft, Paul Allen had a chain of other businesses and investments. He was the founder of Vulcan Capital Inc – a private asset management company, which he established in 1986, with the mission of finding solutions for some of the world’s toughest challenges. In 2013, he opened a new office in Palo Alto, California with the aim of investing in young and emerging technology and internet companies. His most recent investment ventures include Decide.com, Audience Inc and Redfin,

His real estate company is into development and portfolio management services and had developed over 6 million square feet of office retail, biotechnology and residential space. In 2012, it sold an office space worth $1.16 billion to Amazon. 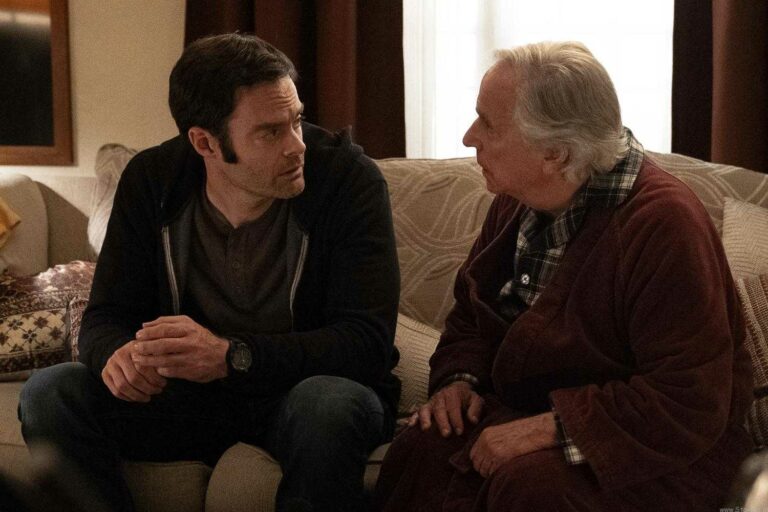 Real-life can often provide the best inspiration for art, but tackling sensitive subject matter often requires a certain degree of maturity and understanding on the part of the artist. That’s why Barry showrunners Bill Hader and Alec Berg reached out for advice when crafting the arc of Sally (Sarah Goldberg), who in the show’s second… 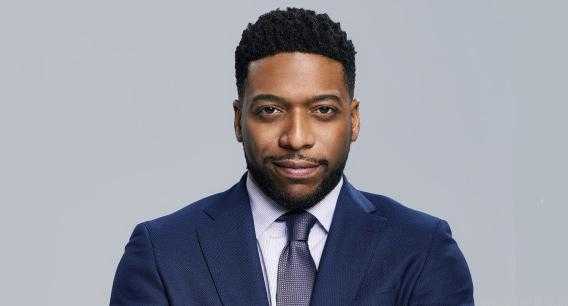 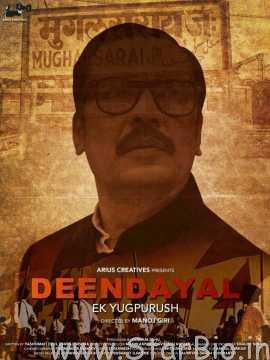 Even as the buzz around Anupam Kher’s turn as former prime minister Manmohan Singh grows, there are reports of a new biopic entering the fray. Manoj Giri’s Deendayal: Ek Yugpurush is based on the life and times of Deendayal Upadhyay, one of the leading lights of the erstwhile Bharatiya Jan Sangh, precursor of the currently ruling… 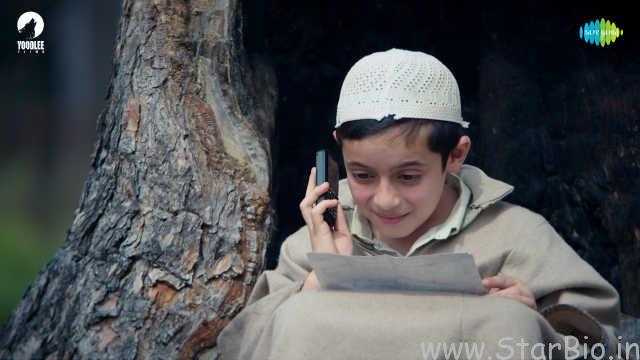 In the wake of the Pulwama attack, the makers of Hamid have pushed back the release of the film, which explores the conflict in Kashmir through the perspective of an eight-year-old boy who develops an unlikely friendship with a Central Reserve Police Force (CRPF) trooper. Starring Talha Arshad Reshi as the boy and Vikas Kumar as the CRPF trooper,… 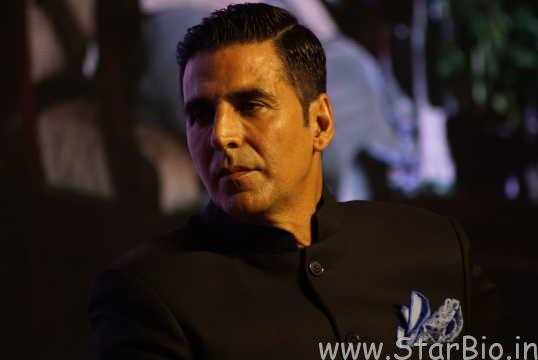 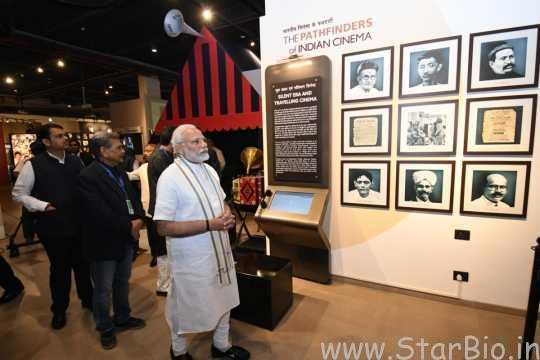