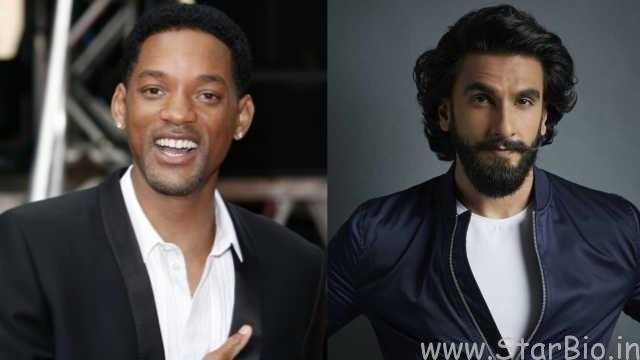 Hollywood’s popular actor-rapper Will Smith is super impressed with Ranveer Singh’s performance in Zoya Akhtar’s Gully Boy, which released on Thursday, 14 February. He shared his views via a video in his Instagram stories.

Ranveer’s fan club later shared the video on Twitter, in which Smith is seen saying, “Yo Ranveer, congrats man! I am loving what you [are] doing with Gully Boy. For me, old school hip-hop is the hip-hop all over the world like that. I am loving it man! Congrats. Go get them.”

Obviously, Ranveer’s fans are delighted to see his work being praised by Smith, who first rose to fame during the 1980s as a rapper under the name of The Fresh Prince.

The film is based on Mumbai’s street hip hop, and is inspired from the lives of real-life rappers Vivian Fernandes aka Divine and Naved Shaikh aka Naezy. The film has performed well at the box office so far, by collecting Rs32 crore in the first two days.

READ MORE  Supernatural Alum Julian Richings Married a Girl from Canada; Who is She?

Incidentally, Smith’s son Jaden Smith arrived in Mumbai yesterday, 15 February, to perform at the VH1 Supersonic music festival, which will take place in Pune today. He received a warm welcome at the airport. 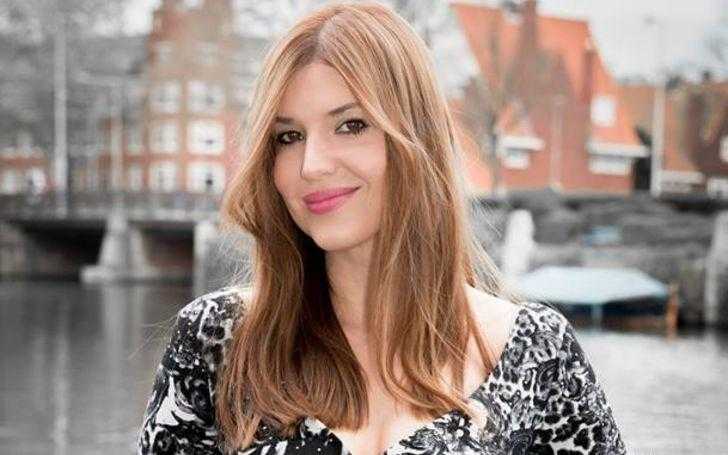 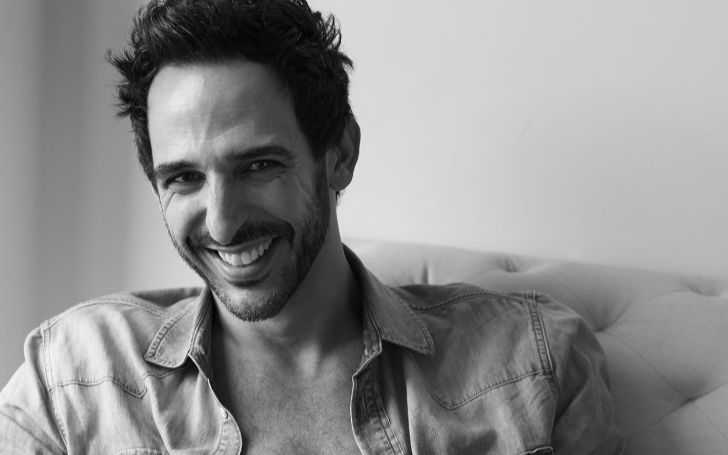 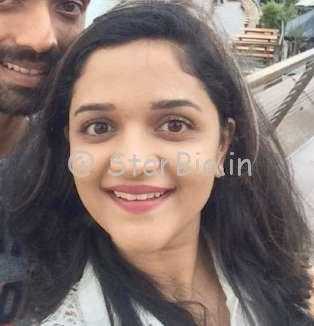 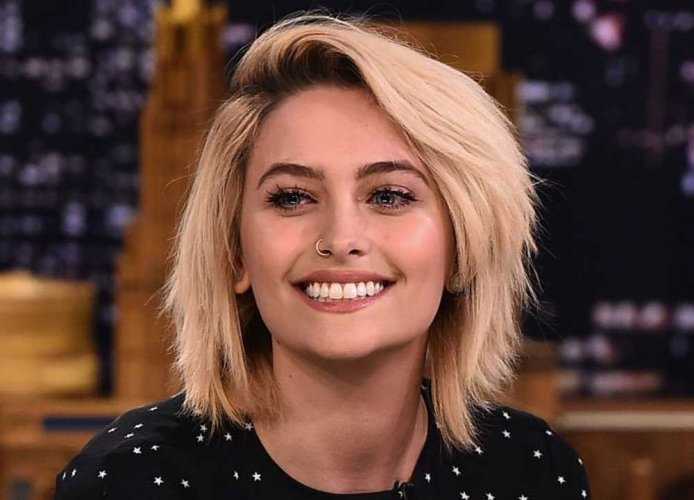 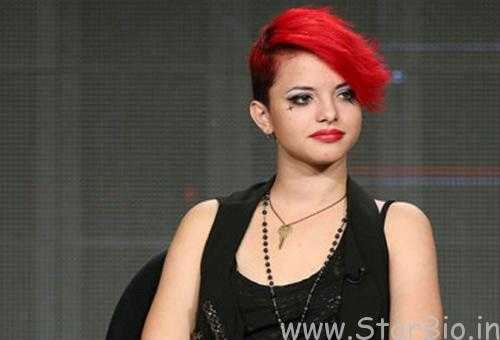