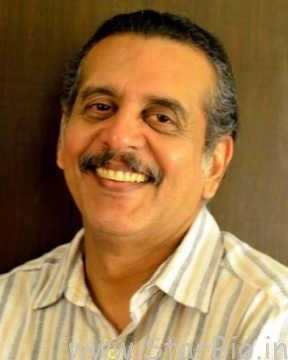 Actor Shishir Sharma says that there is no similarity between Uri: The Surgical Strike (2019) and his forthcoming film 72 Hours: Martyr Who Never Died (2019).

72 Hours: Martyr Who Never Died is based on the life of Rifleman Jaswant Singh Rawat, who has attained the status of a deity on the Sino-Indian border.

Uri, on the other hand, is based on the Indian Army’s 2016 surgical strikes inside Pakistan-administered Kashmir, in retaliation for the Uri attack.

“It was decided that there would be a surgical strike. But in this film, it wasn’t pre-planned. The film’s central character, Jaswant Singh Rawat, fought for 72 hours so, both are completely different films,” he told media here on Saturday, 5 January.

Further explaining, he said: “There was certain amount of resistance from him to not allow the Chinese troops to come into the Indian territory so, it was not a planned surgical strike. In fact, it was probably a single army surgical strike.

“He did not have any instruction from anybody to kill 300 soldiers which is a huge number so, I don’t think there should be any comparison between this film and Uri.”

Sharm has been working in films, television and web shows for many years.

Asked about the changes he has observed in TV shows and films, he said: “I started my film career with Satya (1998) with Ram Gopal Varma and I started my television career with Mahesh Bhatt in Swabhimaan.

He added that now, younger filmmakers have a sense of making content-driven films.

“I think the younger filmmakers have the sense of creating that good content cinema for the audience.”

“Audiences are also changing because that plays an important part. You can create as much content-driven films as you like, but if the audience is not going to come in theatres then, there is really no point.

“I have done films like Raazi (2018), Dangal (2016) and Mary Kom (2014). All these are iconic films. Uri: The Surgical Strike and 72 Hours: Martyr Who Never Died add to the list of iconic films that I have done. I am happy that I am part of these five films that will go down in history of Indian cinema.” 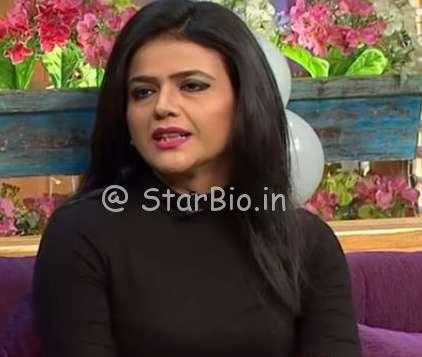 Sweta Singh Height, Weight, Age, Wiki, Biography, Husband, Family. Sweta Singh is an Indian Journalist and New Presenter. She was born on 21 August 1977 in Patna, Bihar, India. She has completed Graduation in Mass Communication from Patna University, Bihar. Sweta Singh is the new anchor and Executive Editor of Special Programming at Aaj Tak…. 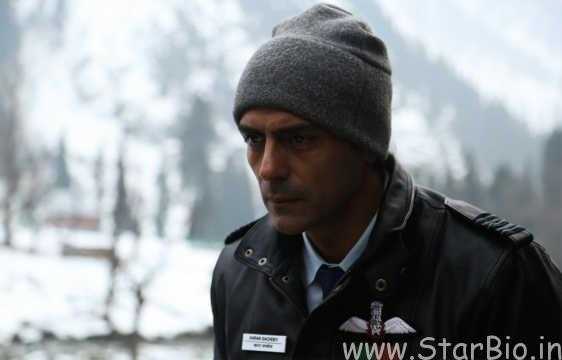 After starring in Daddy (2017) and Paltan (2018) on the big screen, actor Arjun Rampal is headed for the digital space for his first ever web-series, The Final Call. He will play a pilot in the series, based on author Priya Kumar’s best-seller, I Will Go With You: The Flight Of A Lifetime.   READ… 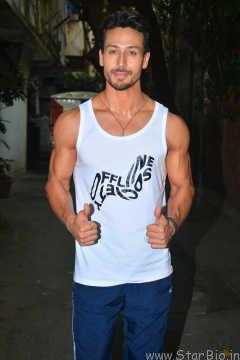 Shemaroo Entertainment Limited has come out with OTT platform ShemarooMe. Actor Tiger Shroff says it is a fitting tribute to the “asli Bollywood fan”. The over-the-top platform (OTT) is a comprehensive app for the Indian market with a diverse and exclusive content offering for an audience looking for Indian video content across Bollywood, Gujarati, devotional,… 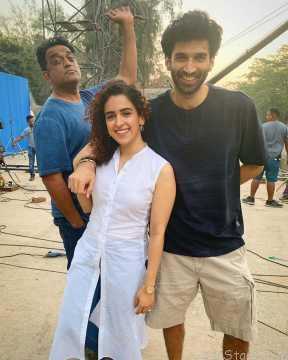 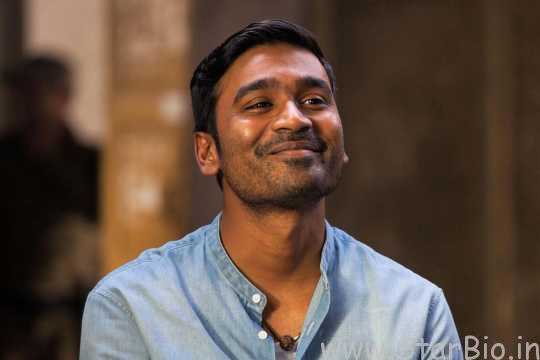 2018 has been a good year for Dhanush, whose two releases Vada Chennai and Maari 2 went on to click at the box office, despite drawing very diverse feedback from audiences and critics. A day after the release of Maari 2, Dhanush revealed that his next project with Vetrimaaran has been titled Asuran, and that…