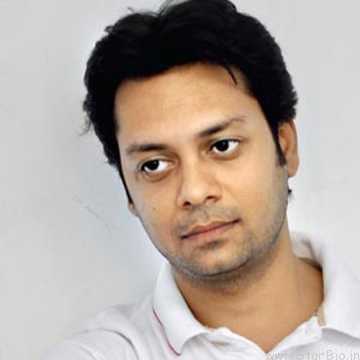 A film, produced by Zeishan Quadri, is being made with the backdrop of the Vyapam scam that pertains to college admissions and government recruitments and involves several politicians, businessmen and officials, in Madhya Pradesh.

In the coming months, the audience will get to see a film, Halahal, inspired by the scam. The film is being directed by Randeep Jha.

“The concept given by Eros Now was too good. Initially, I started as a writer on that (Halahal). Then I asked them to let me do the production as well. They all agreed,” Quadri told IANS in a telephonic interview.

“The concept which was turned into a script by me and my writer Gibran Noorani… they loved it.”

Though it is inspired by true events, he said: “Vyapam is the backdrop… that this happened. The film is about a father (actor Sachin Khedekar) and a cop (actor Barun Sobti). It’s a thriller.

“It is more or less a fictional story because we have fictionalised a lot but the backdrop is real,” he added about the movie that is currently being shot in Amroha in Uttar Pradesh.

The shooting is expected to be over by end of March.

But why did Quadri take the digital route?

“It doesn’t matter to me. What matters is that what I wanted to make, I am making. And when you say ‘digital platform’, the film will always be there. After the theatre, where does the film go? On a digital platform. So, it is the best thing,” he shared.

He also plans to send it to various film festivals.

While Jha had earlier worked with Anurag Kashyap on movies, including Mukkabaaz, Quadri had teamed up with the filmmaker as a writer on the popular movie Gangs of Wasseypur (2012).

Did they take inputs from Anurag?

“No. Of course, I always want to share my films with Anurag but he is not so free to sit and chat. He is my mentor but we also respect his time. He is really happy that I am producing it and Randeep is directing it,” said Quadri, who had also acted in a web series last year.

Quadri could have taken up a role in Halahal as well but he chose not to.

“It was the role of a corrupt minister, which is now being played by Vijay Srivastava.” 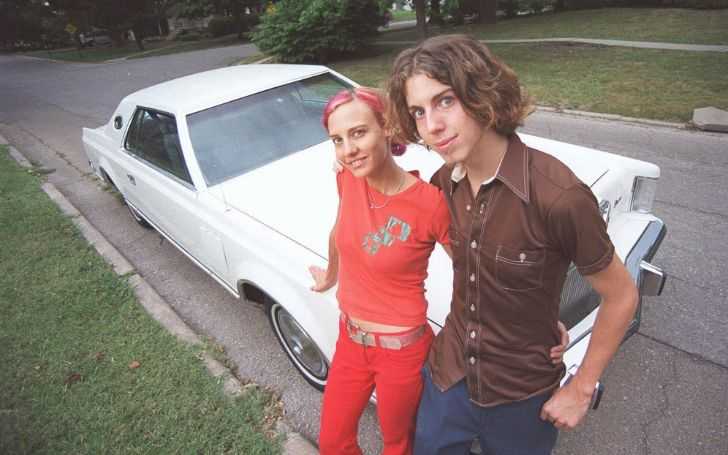 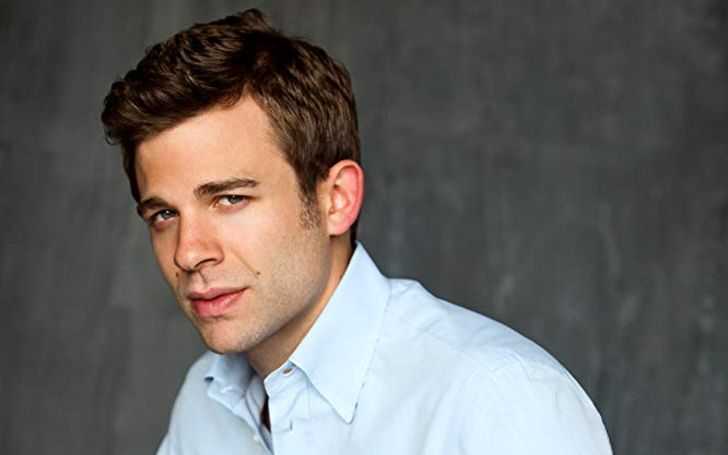 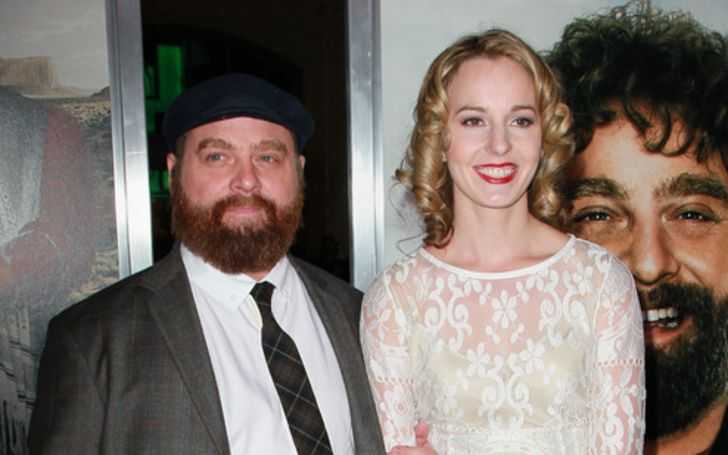 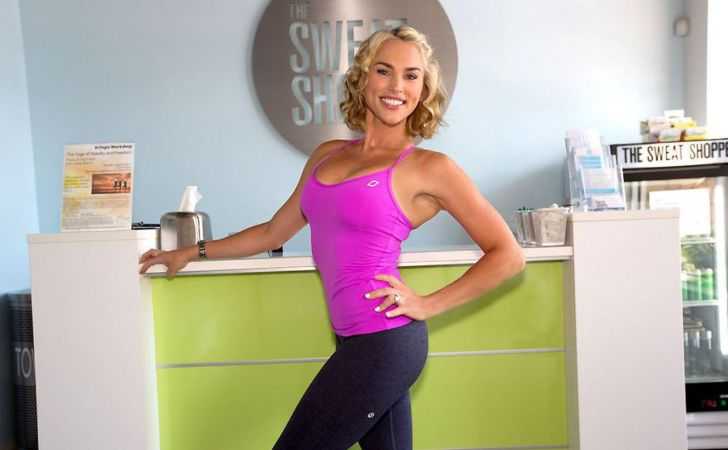 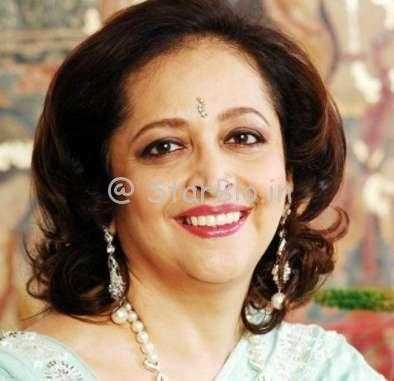 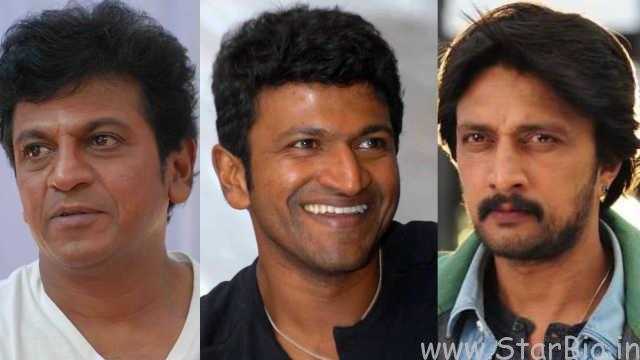 Income Tax officials raided the houses and offices of popular Kannada stars Puneeth Rajkumar and Shiva Rajkumar, Kichcha Sudeep and Yash, among others on Thursday in Bengaluru. According to a report by TV9 Kannada, the raids were conducted in the early hours on Thursday simultaneously at the residences and offices of these stars. READ MORE …