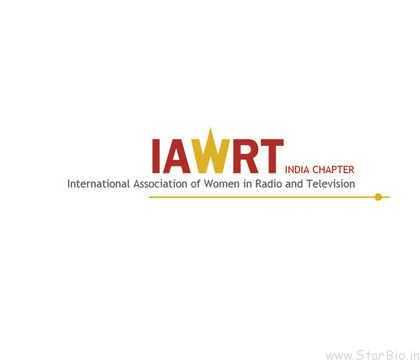 The 15th IAWRT (International Association of Women in Radio and Television) Asian Women’s Film Festival will be held at the India International Centre (IIC), New Delhi from 5-7 March.

The Asian Women’s Film Festival (AWFF) was first held in New Delhi in the year 2005. The festival has grown in strength and popularity over the years with increasing participation of filmmakers. This year the festival organisers received over 700 entries to the festival from 37 countries, the highest ever till date.

The 15th edition of the festival will showcase over 50 films from 20 countries directed by Asian women filmmakers from Armenia, Bangladesh, Estonia, India, Iran, Sri Lanka, Syria, Turkey and other countries.

The special country focus on Georgia will include an exhibition curated by Smriti Nevatia and Soundphile by Shikha Jhingan. Curated segments on Female Gaze, Childhood, Seven Sisters (films from northeast of India) by IAWRT’s pool of talented filmmakers – Bina Paul, Samina Mishra, Iffat Fatima, Jerro Mulla, Anandana Kapur, Supriya Suri, will also be a part of the festival programming.

Talking about the focus of this year’s festival, Nupur Basu, managing trustee, IAWRT Chapter India said, “The 15th edition of the IAWRT Asian Women’s Film Festival is being held at a time when women in cinema are central to world discourse in many ways. Discussions about women’s participation in cinema and the Me Too campaigns in the film industry from Hollywood to the 900-films-a-year Indian film industry — has put women in cinema at the heart of several critical discussions. It is not surprising therefore that Female Gaze organically became the theme of our festival’s 15th edition.”

Festival director Gauri D Chakraborty said, “The AWFF showcases extraordinary narratives from Asian woman from around the world…curating the festival was a personal journey of rediscovering the essence of cinema.”

The other programmes at the festival includes ‘A Roundtable on Me Too in the Indian media and film industry’ anchored by Paromita Vohra and Nupur Basu; and a two-day workshop with school girls titled ‘Little Directors’ conducted by Nina Sabnani and Samina Mishra. During the festival, an art installation conceived by the festival director, titled ‘Bioscopewalli’, will be mounted by design students and artistes. 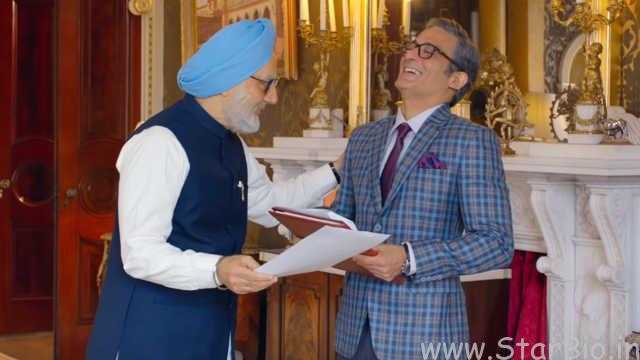 A film based on the tenure of a former prime minister is not expected to have songs. If you do hear one, it is perhaps done more for reasons of marketing than any actual requirement in the script. And yet, director Vijay Ratnakar Gutte and music composer Sadhu Tiwari give us a pleasant surprise with ‘Om… 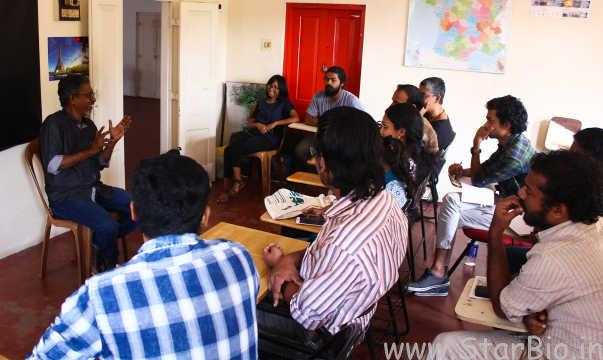 Writer PF Mathews has been widely felicitated for his contributions in Malayalam literature as well as for his screenplays for films like Kutty Srank (2009), which won him the National Film Award for Best Screenplay, and his latest work, Ee.Ma.Yau, directed by Lijo Jose Pellissery. At the screenplay writing workshop organized for aspiring writers as… 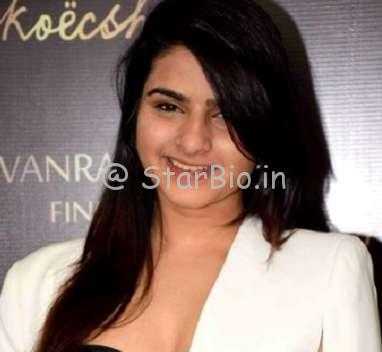 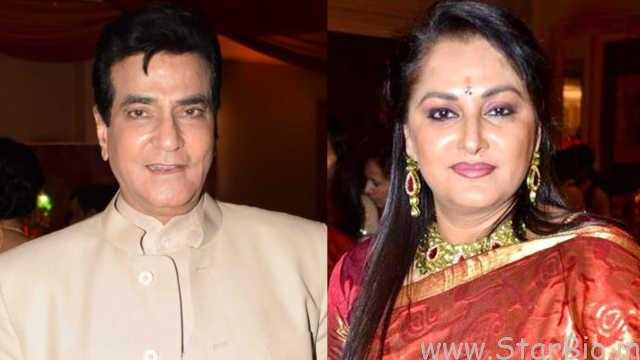 Veteran actors, Jeetendra and Jaya Prada, who have acted together in over 20 films, will reunite on screen, this time for a TV show. The stars will be coming soon as special guests on Super Dancer Chapter 3. The contestants of the show will be performing on their popular songs from the 1980s and 1990s…. 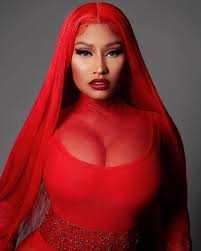 Show your Social Love to this Celeb Trinidad and Tobago-born actress and singer Nicki Minaj rose to fame in 2007 with the release of her mixtape Playtime Is Over. She also gained attention through other mixtapes including Sucka Free and Beam Me Up Scotty in 2008 and 2009 respectively. Due to her popularity and musical…