Actor Emraan Hashmi might be playing a scamster with a good heart in Soumik Sen’s Cheat India, but that does not mean he won’t get to sing songs. The film’s song, ‘Phir Mulaqat Hogi’, captures an unrequited love between Hashmi and Shreya Dhanwanthary’s characters.

The setting for the song is a wedding, where Hashmi’s successful ‘entrepreneur’ is now called to sing. He chooses to sing a song filled with longing and regret, but also contentment. The visuals capture the blossoming romance between Hashmi and Dhanwanthary’s characters, who start out as teachers. But a pivotal moment leads to the couple’s separation.

While Hashmi played a urban, kurta-clad lad in his Zee5 film, Tigers (2018), the actor’s avatar in the film is certainly unique. The song’s setting and pace adds to that value.

The song, composed by Kunaal Verma and Rangon is a fairly sedate romantic ballad. While its setting is that of a ghazal, the song has a fairly improvised orchestration that feels familiar and tried.

The refrain of ‘Phir Mulaqat Hogi’ is strikingly similar to Mithoon’s ‘Phir Bhi Tumko Chahoonga’ from Half Girlfriend (2017). However, the prelude leading into the refrain is slower, and has a different pitch. Perhaps it is the familiar theme of heartbreak that makes it sound similar.

Jubin Nautiyal is a newer voice and brings a more youthful tone to the song. However, the compositional style of the song makes very little impact on the listener. While it begins with the harmonium, the instrument is slowly reduced to the background as the vocals take centrestage. The use of the tabla to set the rhythm also works well. Yet, the song lacks something in impact.

Kunaal Vermaa’s lyrics are suited to the theme, and are effective.

While the song does make for a soothing earworm, it does not bring anything new to the table. 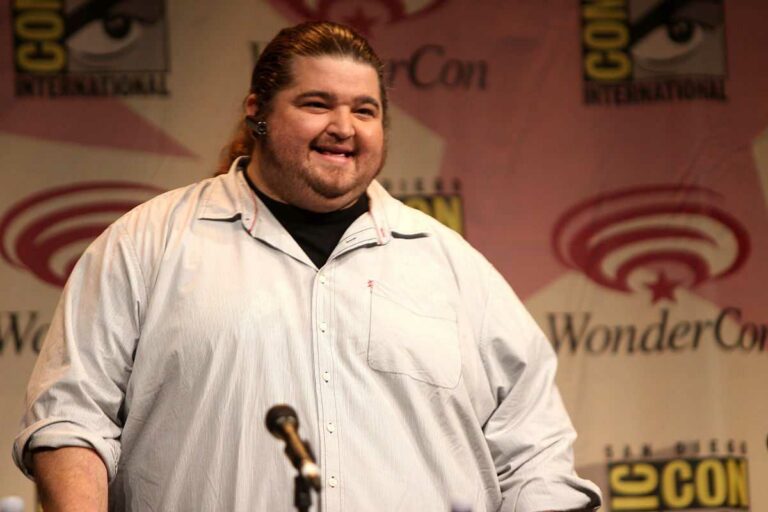 He announced his presence on TV series Becker (2003 – 2004), solidified it with Lost (2004 – 2010) and continues to bring it home with Hawaii Five-0 that man is none other than the surprisingly amusing Jorge Garcia. Also a stand-up comedian, Garcia’s performance on Curb Your Enthusiasm was what impressed Lost producers to specially prepare the character… 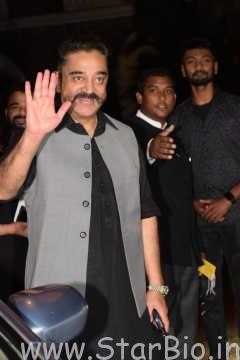 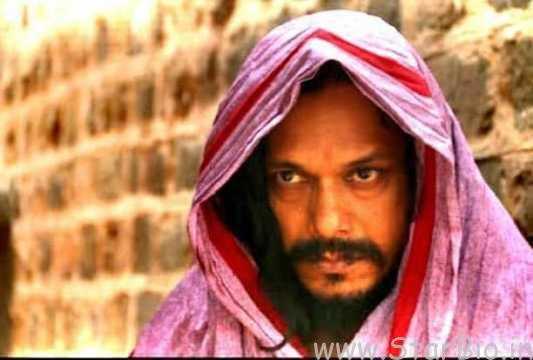 That the cult Malayalam film Angamaly Diaries (2017) is being remade in Marathi as Kolhapur Diaries was reported some time ago. But now it has been revealed that television actor Mahesh Shetty will be playing the villain in the Joe Rajan directorial. Shetty is known for his negative roles in a number of television serials including Balaji… 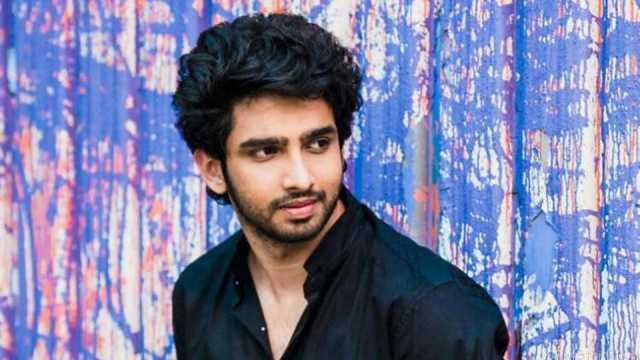