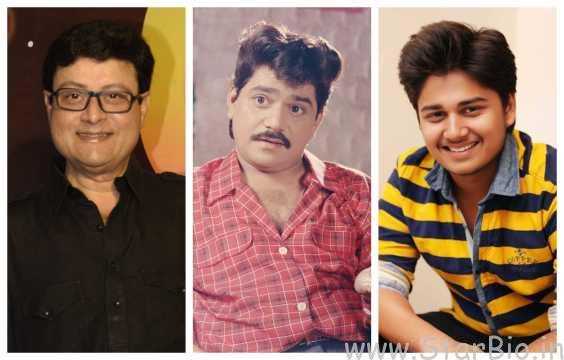 Sachin Pilgaonkar directed quite a few films featuring Laxmikant Berde in the 1980s and 1990s, the best known being the timeless comedy Ashi Hi Banwa Banwi (1988).

He has now directed the late artiste’s son Abhinay Berde in Ashi Hi Aashiqui, a title similar to that of the 1988 film.

Not surprisingly, it was an emotional experience for Pilgaonkar. “Making a movie itself is emotional,” the veteran said during a conversation with Cinestaan.com. “Abhinay is like my son. Working with him was a great experience.”

Ashi Hi Aashiqui is the launch vehicle for the film’s lead actress Hemal Ingle. Pilgaonkar shares a healthy bond with her too. “She is like my daughter,” he said. “We didn’t know each other before this. But it is a god-given relationship, I feel. She is younger to Shriya [Pilgaonkar, his daughter]. She is a kid to me and Supriya [Pilgaonkar, his wife].”

This is Abhinay Berde’s second film after Satish Rajwade’s Ti Sadhya Kay Karte (2017). Though he played a younger version of Ankush Chaudhari’s character in that film, he had a good amount of screen time.

Pilgaonkar believes Abhinay is very different from his father. “He is more of hero material,” he said. “Laxmikant was always inclined towards comedy. He was known more as a comic actor. Abhinay will be remembered as a leading hero, who will be followed by a lot of girls. The only similarity I feel he has [with his father] is that he is a very good actor.”

The veteran actor-cum-filmmaker and occasional singer and composer said Ashi Hi Aashiqui is the first film where the entire album has been composed by him. “It has been a thrilling affair for me, as far as Ashi Hi Aashiqui is concerned,” he said. Sonu Nigam has sung all the songs in the film.

Asked what keeps him going, Pilgaonkar said, “One must know how to love oneself. No matter how much people hate you, you must be able to love yourself. There are lots of things that happen in one’s life. You can’t expect everyone to keep loving you all the time. But why should you depend on anyone? You should love yourself.”

Pilgaonkar has acted in over 100 films and directed almost 20 in his almost 60-year career. In the course of the discussion, he said he must have done something good in his previous life for having had such a long career.

He is also glad he hasn’t endorsed any product ever. “I have never tried to sell any soap or garment. I have never tried doing anything except something in this creative field. I am still learning. Until and unless I feel that I have learnt something I will not stop working,” he said. 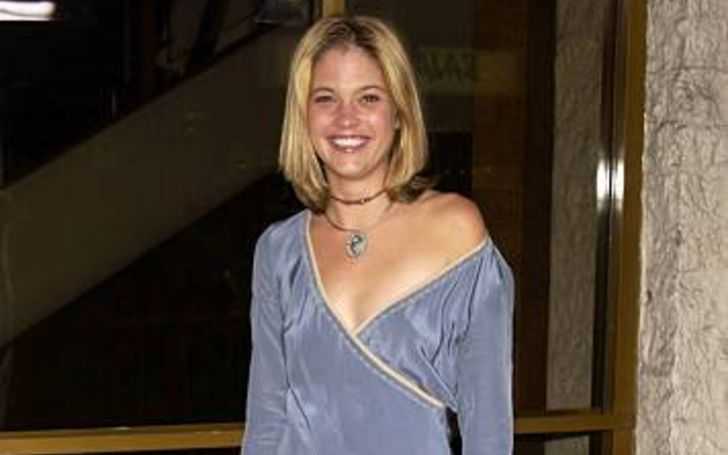 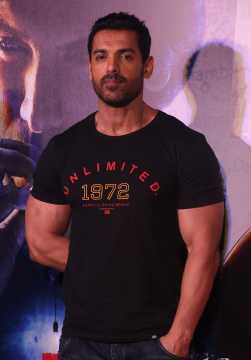 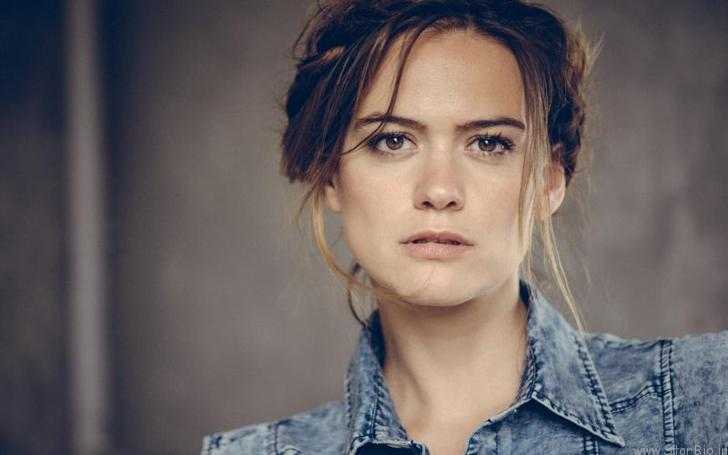 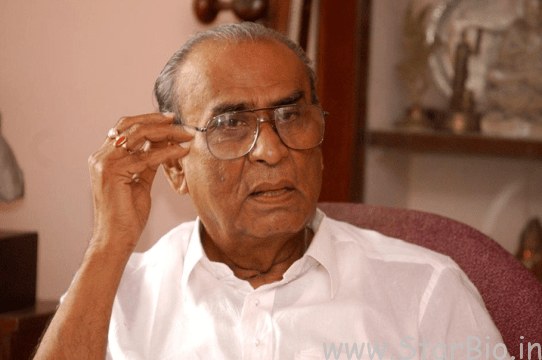 Award-winning singer and composer Dwijen Mukhopadhyay died on 24 December 2018 at his home. He was 91. One of the foremost exponents of Rabindra sangeet and modern Bengali song, Mukhopadhyay attained legendary status with his rendition of ‘Jago Durga’ on Mahisasuramardini, the iconic radio programme that has been broadcast for the past 60 years on the day… 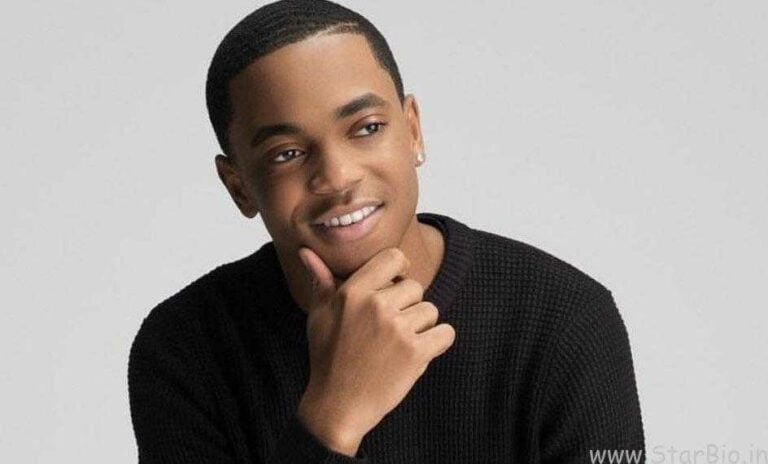