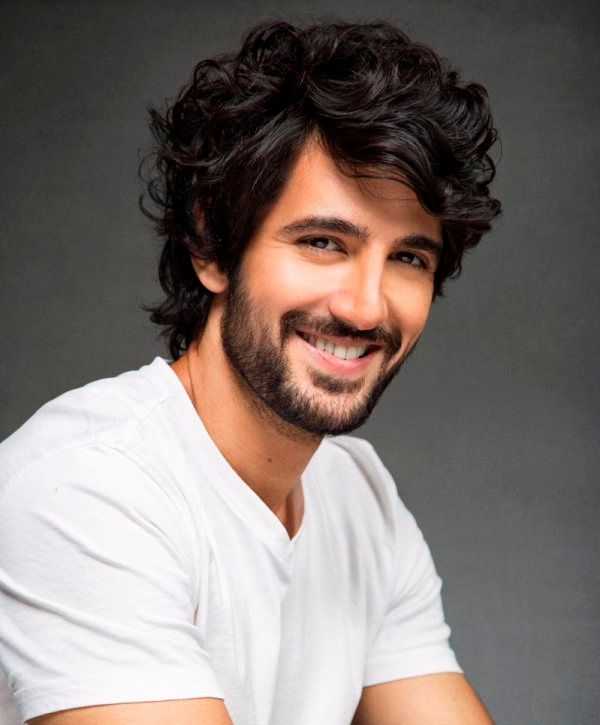 Aditya Seal As A Child

He did his schooling from Chatrabhuj Narsee Memorial School, Mumbai and then went to Hiranandani Foundation School, Powai, Mumbai. He holds a bachelor’s degree in mass media.

His father is a Bengali and has produced and acted in Garhwali films.

Aditya Seal With His Grandfather (In Middle) And Father

His mother Manju Seal is a Punjabi.

Aditya Seal With His Grandmother (In Middle) And His Mother

He has an elder sister named Konica Seal Shrivastav.

He was rumoured to be engaged to the actress, Anushka Ranjan.

He made his debut as a teenage actor in 2002 film “Ek Chhotisi Love Story.”

Aditya made a comeback with the 2014 film “Purani Jeans.”

He has even modelled for the ‘Pond’s (perfume powder)’ and ‘Garnier Men’ advertisement.