India’s past, and especially her unsung heroes, have become the topic of focus for many filmmakers as yet another biopic on a war hero has been announced. This time, star Ajay Devgn dons the mantle of squadron leader Vijay Karnik in Bhuj – The Pride Of India.

The actor will play the brave hero who was in charge of the Bhuj airport, a target of several airstrikes, in the Indo-Pak war of 1971. Karnik, along with 300 women of a village nearby, rebuilt the damaged airstrip within 36 hours so it could be operational and help India during the bombings.

The film will be written and directed by Abhishek Dudhaiya and co-produced by Ginny Khanuja, Vajir Singh, Bhushan Kumar, Krishan Kumar and Dudhaiya.

Bhushan Kumar of T-Series told The Times of India, “This courageous tale needs to be told because we want the current and coming generation to know about this brave soldier, squadron leader Vijay Karnik, who played a significant role in India’s victory in the 1971 war. He was heroic enough to take this bold step of involving civilians in a war. Also, who better than Ajay Devgn for the role of Vijay Karnik? We are working with him currently in De De Pyaar De and Taanaji, and we are glad that he is on board for this film, too.”

The war hero, Karnik, also shared his thoughts on the film. In a statement, he said, “We were fighting a  war and if there had been any casualties of any of these women, it would have been a great loss. But I took a decision and it worked out. I had briefed them where they could take shelter if attacked and they followed it bravely. Also, I could only see Ajay Devgn essaying my character and I’m glad that he’s on board.”

A few years ago, a Gujarati play called Ladies Special starring Sarita Joshi as the matriarch of the village was made on the same subject. The play focused its attention on the women of the village who lead the charge to fix up the airstrip and fill it in with cow dung and mud so that planes could fly in and out.

Besides Bhuj, the actor will be seen taking on the heroic actions of Maratha leader Tanaji Malusare in Taanaji: The Unsung Warrior in December this year.

Bhuj – The Pride Of India does not have a release date as yet. 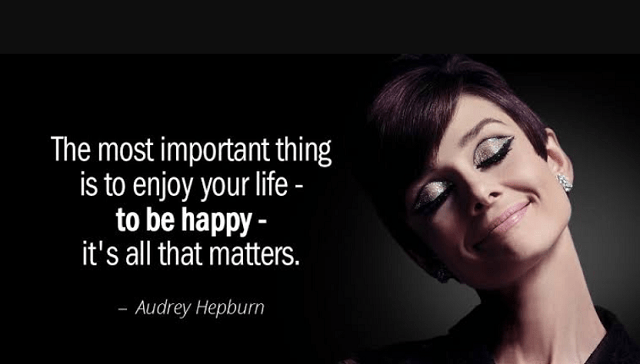 Audrey Kathleen Ruston in Ixelles, Brussels, born on the 4th of May 1929, Audrey Hepburn passed on from cancer on January 20, 1993, but not without leaving her footprints on the sands of time. The British lady, who was an actress and humanitarian, made such an impact in the film and fashion industry that she… 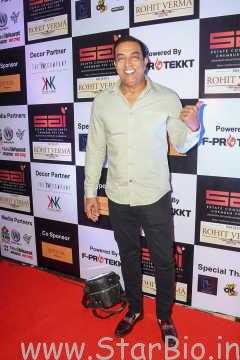 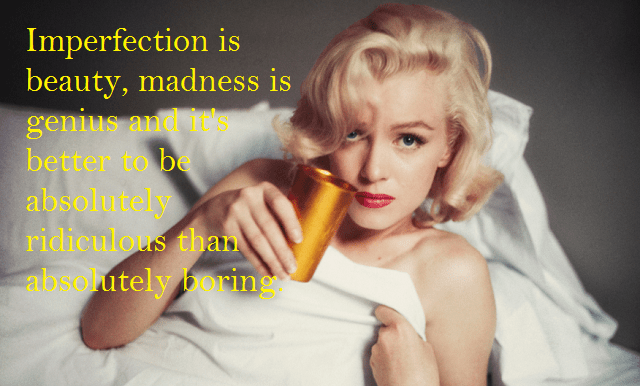 Counted among the most beautiful women of all time in Hollywood, Marilyn Monroe is also considered as one of the actresses with the highest level of fame. Also a model and singer, she was most popular for portraying comedic “blonde bombshell” characters as a result of which she became one of the 1950s and early… 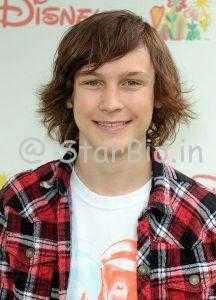 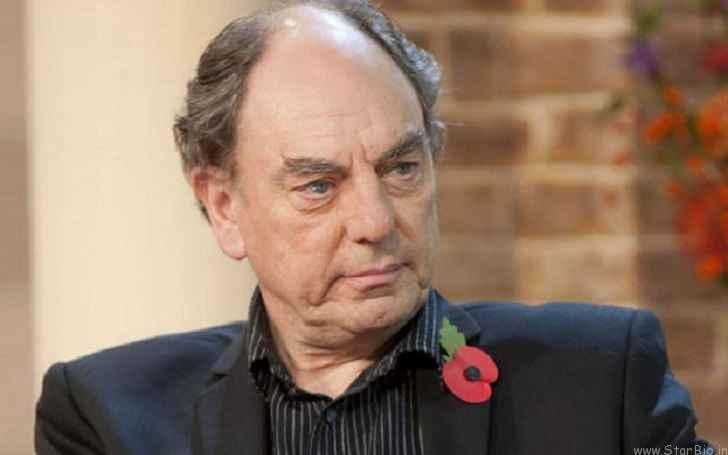