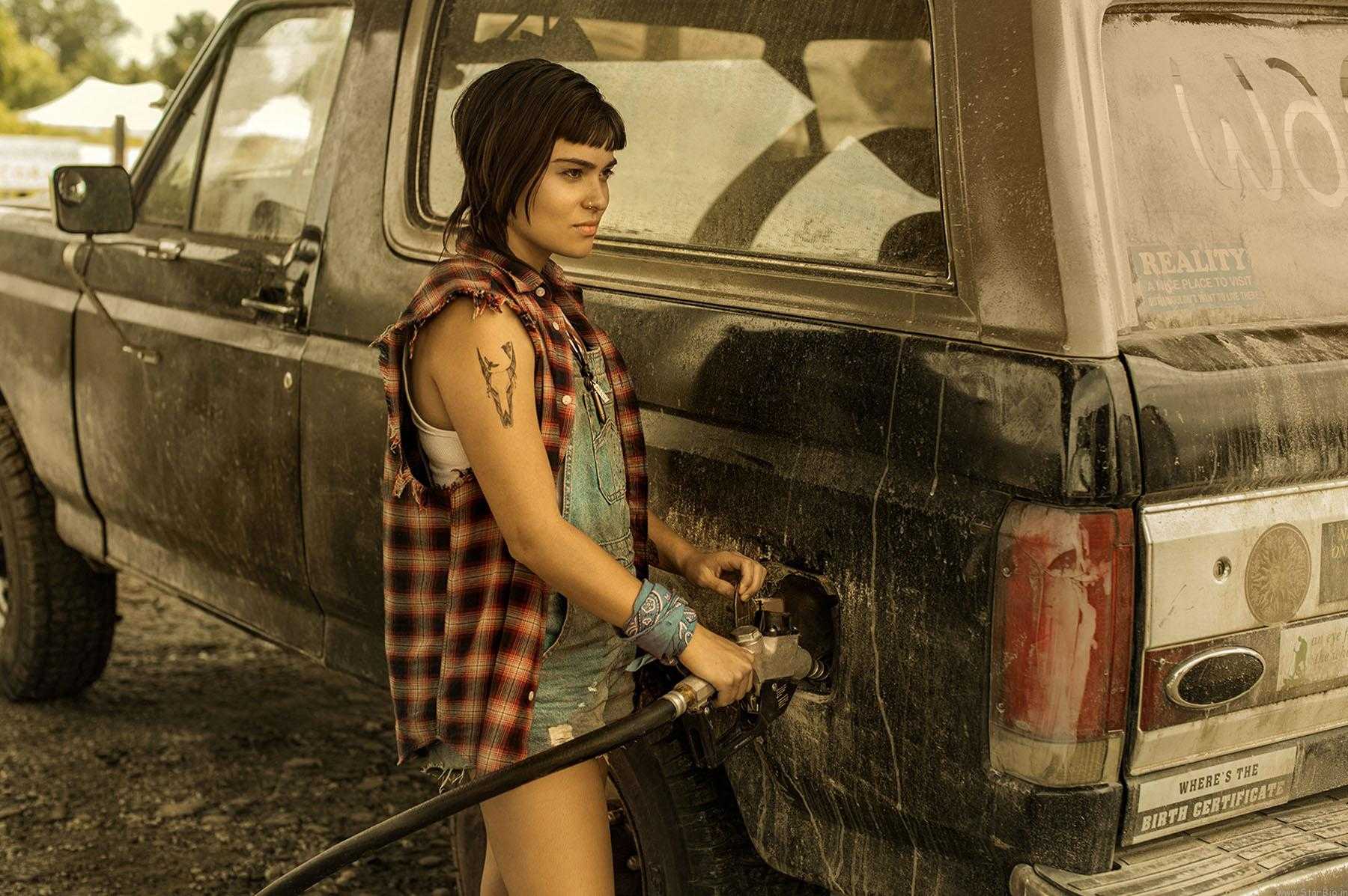 In Season 2 of the Starz series American Gods, the battle between the Old Gods, or the traditional gods of mythological roots from around the world, and the New Gods, who reflect society’s modern devotions (i.e. money, technology, media, celebrity and drugs), is really heating up, and Shadow Moon (Ricky Whittle) is on his own path to figuring out exactly what he believes. On that journey, he crosses paths with a two-spirited wanderer named Sam Black Crow (Devery Jacobs), an indigenous woman who lives her own life with confidence, openness and strength.

During this 1-on-1 phone interview with Collider, actress Devery Jacobs talked about when she first read the American Gods novel by Neil Gaiman, hounding her agent to get her an audition to play Sam Black Crow, how deeply she identified with the character, as a queer indigenous young woman in her 20s, her crazy roller coaster journey to finally getting the role, the importance of representing the queer Native American community in a truthful way, what she enjoys about the dynamic between Shadow and Sam Black Crow, and whether we’ll get to see her return for the recently picked up third season. She also talked about her desire to play her own mother and bring her mother’s experiences to life in a film in the future.

Collider:  When did you first pick up Neil Gaiman’s novel, and did you read it because you had been a fan of his work, or had someone brought it to your attention?

DEVERY JACOBS:  When I first became aware of the book, I didn’t even realize that I had been a Neil Gaiman fan, but I had read Mirrormask and Coraline, and people had been telling me to read Sandman for years. And then, when somebody had recommended that I read American Gods, I was like, “This sounds right up my alley.” That was around five or six years ago. I read the book, and the character of Sam Black Crow just really stood out to me. Being a queer indigenous young woman in my 20s, myself, I hugely identified with her. So, when I heard that they were turning it into a series, I hounded my agent to make sure that I auditioned for Sam Black Crow.

At the time you read the novel and were introduced to this character, what did you think about the way that she was portrayed and who she was, as a character?

JACOBS:  The way Sam was portrayed was actually really inspiring and interesting to me. A lot of the time, if you feature Native American characters, for the most part, they’re historical figures. You’ve seen the Pocahontas story countless times, and Sacagawea. This was a character who was hugely relatable to me because she’s a modern person. There were a lot of politics within my own life that have surfaced in the character, with being mixed and what that means. I think something that has really sparked her to be a fan favorite, for widespread audiences and fans of the book, is that she’s so bubbly, but she’s also sarcastic. She’s really cynical, but is also really curious about life and about Shadow Moon. She’s all of these things within one person. She’s actually the biggest female character in the book. Getting the opportunity to play her was obviously something that I leaped at.

You had a bit of a roller coaster in actually getting to be a part of this show. You fought for the role, you got the role, and then you couldn’t do the role due to scheduling. What was that like to go through, emotionally?

JACOBS:  I’ve never fought so hard for a role, in my life. It was such an emotional rollercoaster. I was on my reservation with my family, visiting home, and I told them that I booked the role. And then, I had to tell them that no, they were moving on and now it was gone. And then, I wrote a letter and sent it, and even Neil Gaiman read it and tweeted me about it. Luckily, it was an emotional rollercoaster that resulted in a positive outcome for me, but that was unlike anything else. Neil Gaiman tweeting me was one of the highlights for me. I was just geeking out.

When you wrote that letter, did you feel like it was the last chance that you had to persuade them, or was it your way of saying goodbye to the character?

JACOBS:  It was my swan song because we had tried absolutely everything, and we just could not make [the scheduling] work. I was like, “There’s nothing left for me to do.” But I wanted the production to know how thankful I was, and how much the character meant to me, and that it wasn’t something that I took lightly. I was really gutted that I wasn’t gonna be able to play the character that I had been gunning for, for years. And then, I guess it helped them change their minds.

When you got the call that they were going to work the scheduling out, what was your reaction? Did that add a bunch of extra pressure, the first day on set, knowing that you’d been through all of that?

JACOBS:  This is the role that I had been asking for and fighting for, for years. And then to actually get it, and to actually have this whole grassroots fan casting movement behind me, I was like, “Oh, shit, now I’ve actually gotta do this character justice, and do the thing that I’ve been asking for.” So, it was definitely intimidating. I think where I felt the most pressure was putting it on myself to not only portray Sam Black Crow from the novel well, and to do the character justice, but also to represent the Native American community, and the queer Native American community, properly. That’s something that’s rarely been seen, on a platform like this.

It’s so interesting that, at the same time you were fighting for the role, fans of the book were also fighting for you to play this character. How did you find out that was going on?

JACOBS:  I was just so thankful that people who knew of my work also agreed that I was perfect casting for this character because I thought so, too. How I found out was that Neil Gaiman was tweeting a casting notice, saying they were looking for real Native American representation, and my Twitter blew up with countless people mentioning me and recommending that I play the character. That tweet actually went out when I had already auditioned and had a callback, so I was worried because I was like, “I’ve auditioned, and now Neil Gaiman is posting a casting notice, so maybe I haven’t gotten the role and they’re looking for more Native people.” It worked out, though. It was definitely a nerve-wracking process. 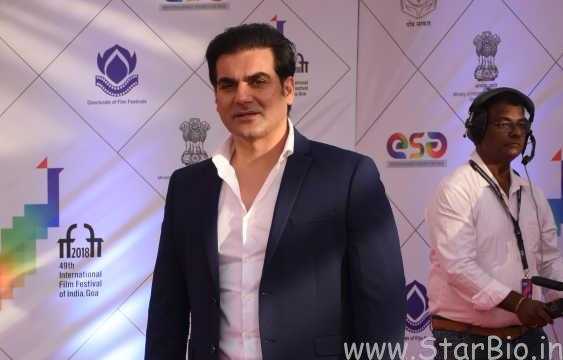 The 49th International Film Festival of India honoured veteran screenwriter Salim Khan with a Lifetime Achievement award for his contribution to Indian cinema. Khan, 83, could not make it for the event. Second son and actor-producer-director Arbaaz Khan received the award on his behalf. Before calling Arbaaz Khan on stage, veteran actor Kabir Khan narrated a… 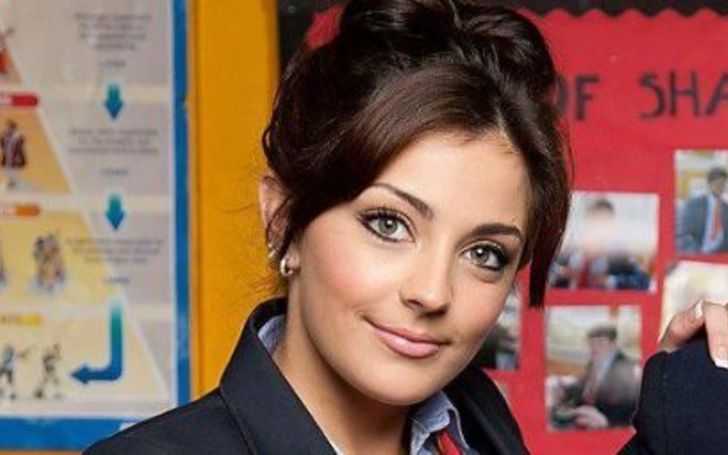 Back in 2011, the intrepid Internet comedians of CollegeHumor decided to spoof one of the most popular sci-fi/fantasy space stories of all time. And thus their love for all things Star Wars, and its ilk, became Troopers, a series of comedic shorts that gained a cult following. Over 20 episodes in the show’s first and… 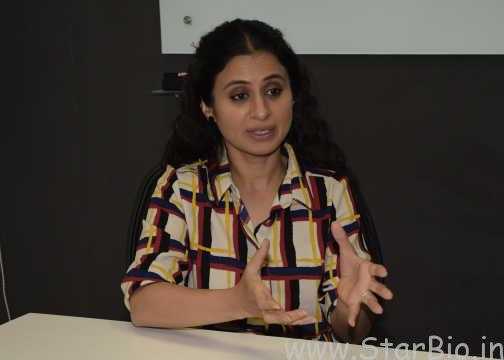 Actress Rasika Dugal says while it is a good sign how the image of Indian women is changing on-screen, she feels there’s an attempt to try to create a new stereotype to break the earlier. In the Amazon Prime Video show Mirzapur, Dugal essays a housewife who is quite a complex, grey character. Sharing her… 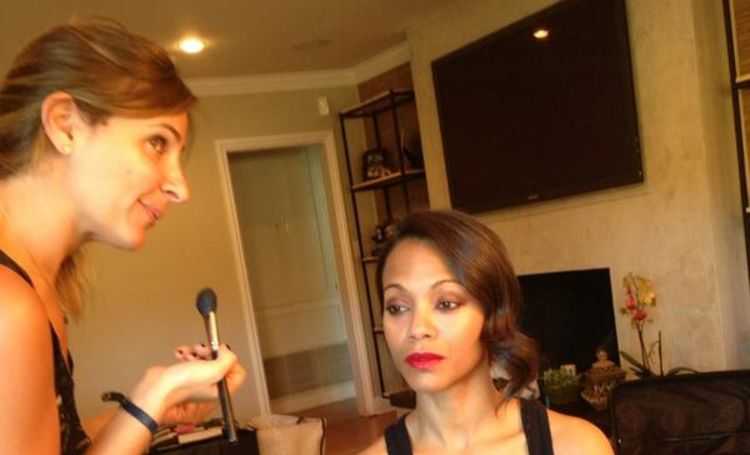