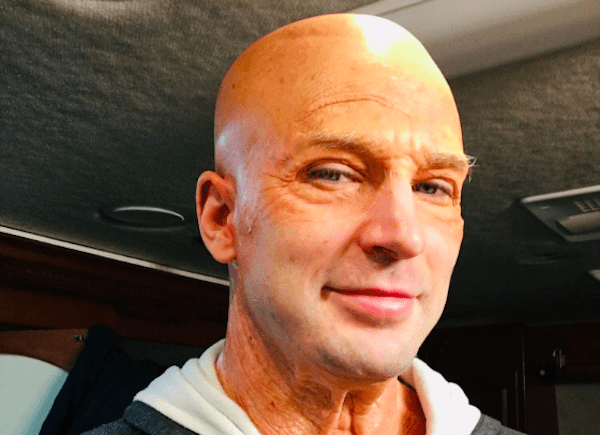 Since everyone deserves to be uncomfortably aroused on a Saturday, here is a photo from behind the scenes of Avengers: Endgame showing off Chris Evans‘ half-transformation into Old Man Steve Rogers. Nobody has been more excited about the “spoiler embargo” breaking than Evans, who has been on a sharing spree all week. This latest image gives a little insight into filming the film’s climactic moment when Captain America returns to the present-day timeline as an old man, having chosen to live life in the past with Agent Peggy Carter (Hayley Atwell).

The image tracks with what directors Joe and Anthony Russo have said about filming the scene. Talking to EW, the duo said Old Man Cap was created mostly through makeup, with CGI adding a few finishing touches. (Anthony Russo also uses the phrase “yoke neck”, which is both delightful and accurate.)

“Obviously, if it doesn’t work perfectly, it can undermine the emotional intention of the scene,” says Anthony Russo. “We did a lot of practical effects, so it was a very elaborate makeup job that was then augmented with CG, because there’s certain things that you can’t do with makeup in order to make Cap credibly that age.”

For example, he added: “You can’t shrink Chris Evans’ neck on set, you know what I mean? He’s still got that yoke neck.”

The directors also noted that they “didn’t alter [Evans’] voice at all.”

As to whether or not Cap’s final moments created a time paradox, alternate universes, or nothing at all, no one can seem to agree on an answer. But at least we have further proof that the man himself, Chris Evans, is a heck of an actor underneath all that old man wizardry.

Check out the image below.

For more on Avengers: Endgame, check out the links below: 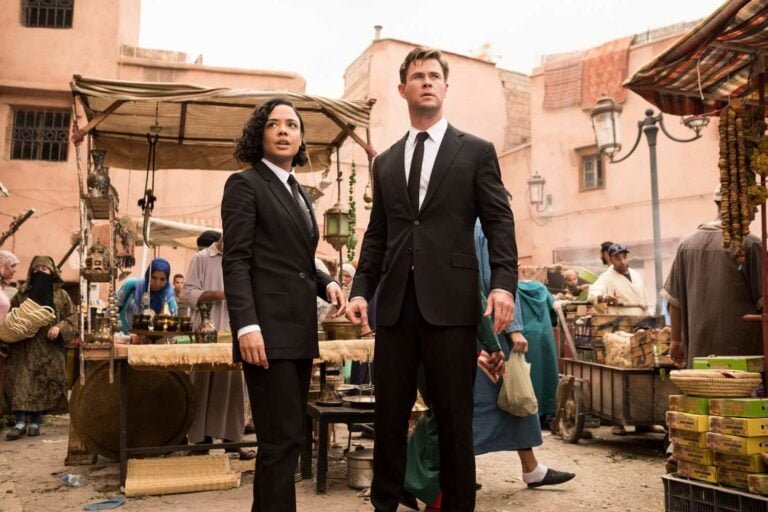 “A black suit is a black suit, let’s face it,” costume designer Penny Rose tells press on the London set of Men In Black: International. But, for the next chapter for the alien-cop franchise, she adds “there’s a difference in the cut” of the MIB agents’ wardrobes from the previous films with Will Smith and… 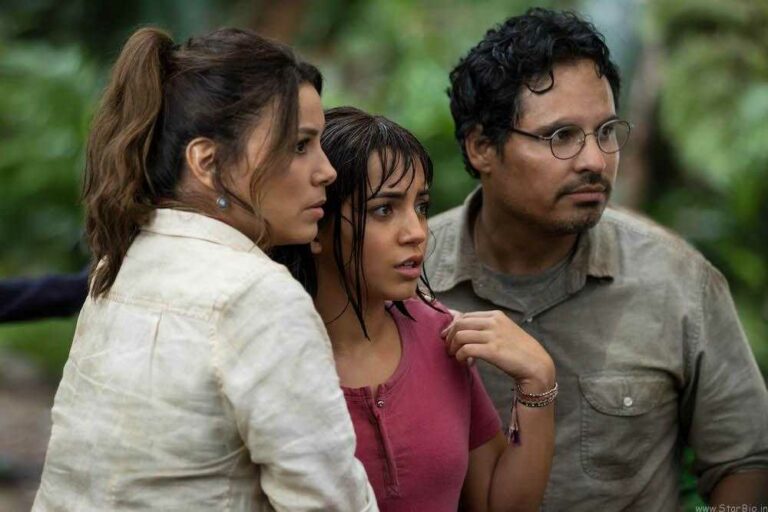 Paramount Pictures has released the first trailer for Dora and the Lost City of Gold, the live-action film based on Nickelodeon’s long-running animated series, Dora the Explorer. James Bobin (Alice Through the Looking Glass) directs a script by Nicholas Stoller (Night School), with Transformers: The Last Knight star Isabela Moner swinging into the title role…. 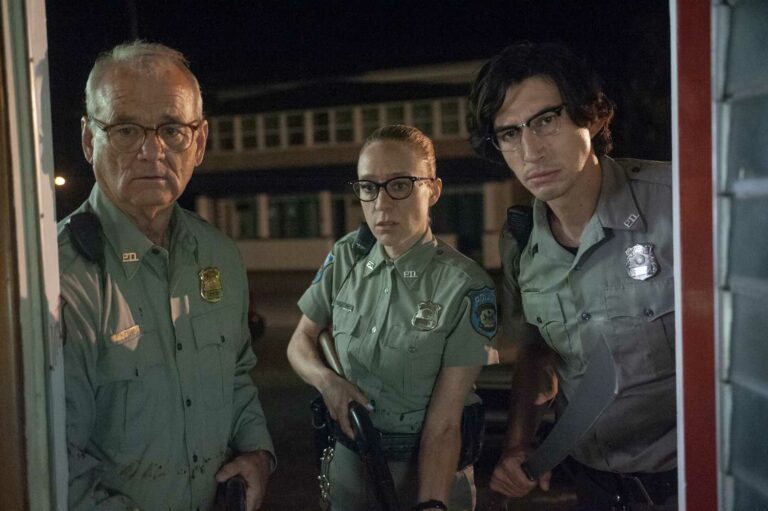 Focus Features has released a new TV spot and a number of character posters for the upcoming zombie movie The Dead Don’t Die. The original feature, written and directed by Paterson and Only Lovers Left Alive filmmaker Jim Jarmusch, follows members of a small town during a zombie apocalypse. It’s an exciting choice of genre for Jarmusch,… 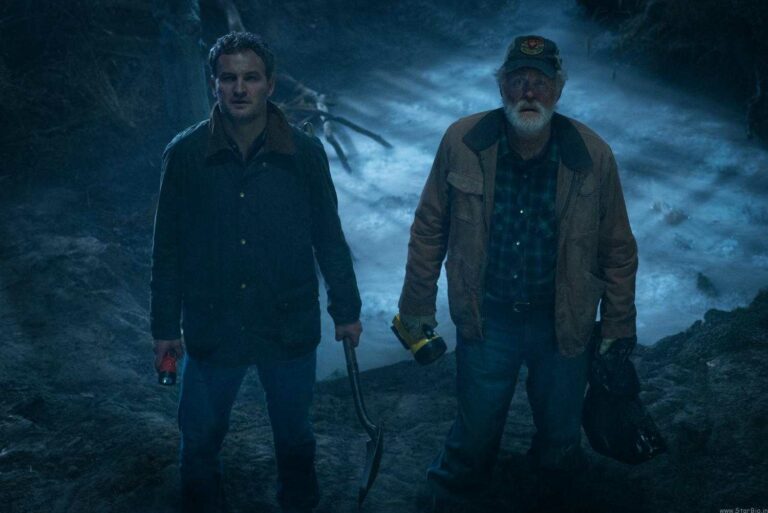 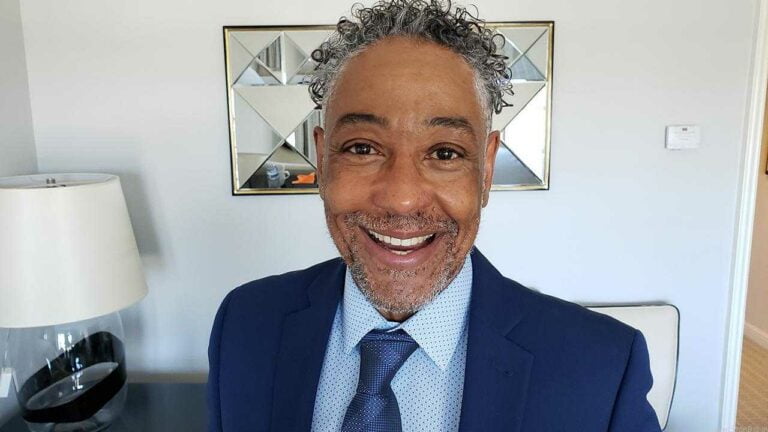