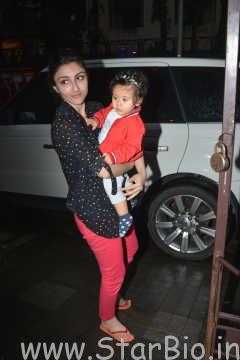 Actress Soha Ali Khan says being a mother has made her stronger, and that her daughter Inaaya Naumi Kemmu has given her an incredible life lesson.

Asked about her bonding with her daughter, Khan told IANS here: “My daughter is an incredible life lesson for me. As I was the youngest in the family, I never had to look after anyone. And then suddenly the most important person’s life is in my hands.

“The most incredible experience for me was to feed her. Your body produces all the nutrition the baby needs and she basically lives off you and it’s incredibly humbling and blows your mind. It’s very empowering. Most women in our life are strong but becoming a mother makes you even more strong,” added the actress who lent her support to Pampers, which launched its smallest diapers for premature babies, here on Friday.

Keeping the occasion of World Prematurity Day in mind as it is observed on 17 November, Pampers launched a campaign to donate 1,00,000 Preemie diapers to the government hospital across major cities like Mumbai, Delhi and Lucknow.

Asked if the initiative will be fruitful for the parents of premature babies, Khan said: “I didn’t know about the existence of preemie diapers before my association with this brand began. I didn’t even know that they existed.

“So firstly, just spreading awareness of the fact that there is a product like this in the market — the smallest diaper ever and the value of that diaper for using it for premature babies so that they reduce the risk of infection — is something that every mother needs to know.”

The diapers will be distributed to hospitals like King Edward Memorial Hospital(KEM), Sion Hospital and Nair Hospital in Mumbai and Lucknow’s King George’s Medical University (KGMU).

Khan feels it will be helpful as there are a number of premature babies that are born every year.

“India has the largest number of premature births which I’ve been told is 35 lakhs a year,” she said.

The Rang De Basanti (2006) actress turned author by penning a book titled Perils of Being Moderately Famous. Is she planning to write another book?

“It was very motivating that it was well-received not only in terms of people who actually wrote to me and said that they liked the book, and from people that I had huge respect for within the industry as well as anonymous reviews that I read…

“Now I’m in that slightly lazy space and I need to get out of that to be able to get the other one. If I was to write another book, it would probably be around the perils of parenting,” said the daughter of veteran actress Sharmila Tagore. 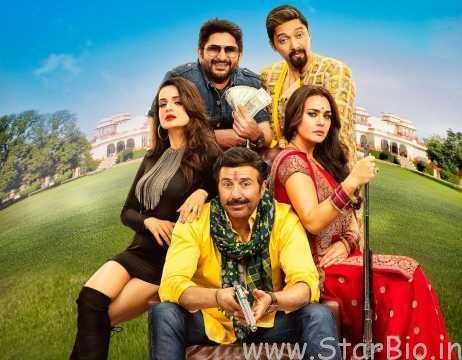 The pre-release buzz for Sunny Deol and Preity Zinta-starrer Bhaiaji Superhit was low. The Neerraj Pathak film made Rs1 crore on its opening day, as per figures shared by Boxofficeindia.com. Also starring Arshad Warsi, Shreyas Talpade and Ameesha Patel, the film is made at an estimated cost of over Rs40 crore. So, even if the… 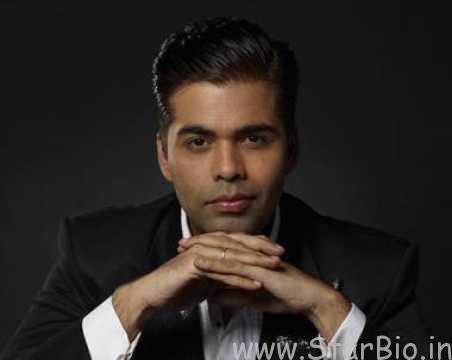 When on camera, be careful of every move you make, every word you say, for you never know what could come back to haunt you. Filmmaker Karan Johar has now apologized for ‘hurting’ the sentiments of Assamese people. The incident happened during the reality TV show India’s Got Talent, which is aired on the Hindi general… 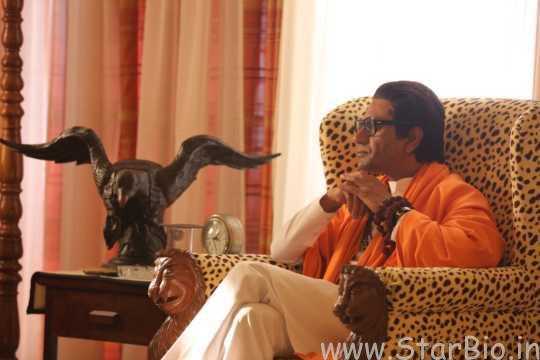 Politician Sanjay Raut, who has written the story of Thackeray, based on the life of Bal Thackeray, says that nobody can ban the film and that the Central Board Of Film Certification (CBFC), which has raised objections on the movie, will understand the vision of the Shiv Sena founder. During the trailer launch of the film… 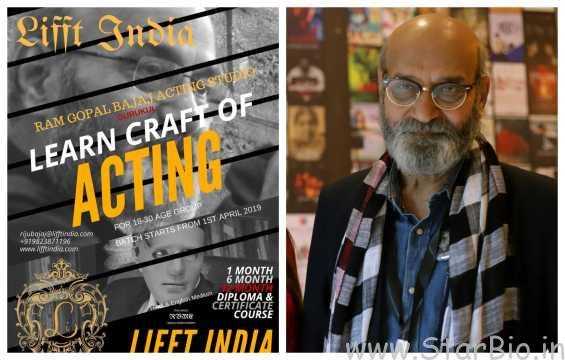 Actor-director Riju Bajaj is the founder of the LIFFT [Literature Information Film Frame Television and Theatre] India festival that takes place in Lonavala every year. He has now started the LIFFT India Academy where various forms of arts would be taught. Currently, the admissions for the acting course are underway. The academy is called Ram… 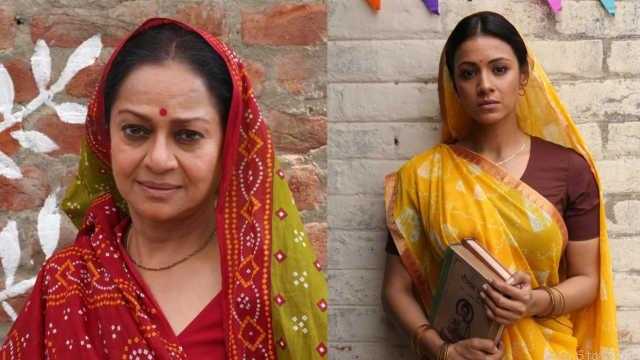 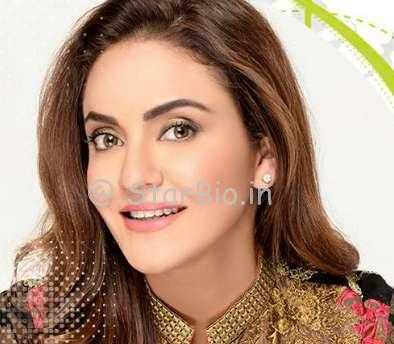 Nadia Khan Height, Weight, Age, Wiki, Biography, Husband, Family. Nadia Khan is a Pakistani YouTube Vlogger, Television Actress, Presenter and Producer. She was born on 22 May 1979 in Quetta, Pakistan. Nadia Khan mainly works in Pakistani Television Serials and Talk Shows. She was made her on-screen debut with PTV drama ‘Baandhan’ (1995). She became…