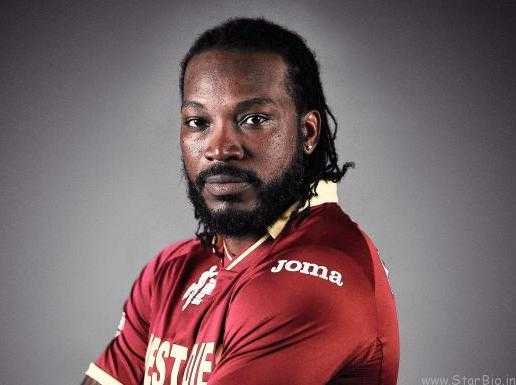 Chris Gayle is a West Indian Cricketer and known for his barbarous hitting on the ground. He is the second West Indian to score more than 10,000 ODI runs after Brian Lara. Gayle is considered one of the best players of T20 cricket; he has several records in this format and has played in prominent T20 leagues around the world.

Chris Gayle was born on 21 September 1979 (Age: 39 Years old, as in 2018) in Kingston, Jamaica. He was born in a poor family; his father was a policeman and his mother used to sell peanuts and snacks on the streets.

He received his schooling from Excelsior High School, Jamaica. He did not attend College but joined Lucas Cricket Academy in Kingston.

“If it was not for Lucas I don’t know where I would be today. Maybe on the streets.”

The nursery of the Lucas Cricket Club has been named in the honour of Chris Gayle.

Chris Gayle with his parents

He has 5 siblings; two of them are- Vanclive  Parris, Wayne Gayle (Younger).

Chris Gayle with his brother

Chris Gayle has been in a relationship with his partner, Natasha Berridge for a long time. The couple has a daughter named Blush.

Chris Gayle with his daughter and Partner

Gayle made his ODI debut against India on 10 September 1999 in Toronto, Canada. He made his Test debut against Zimbabwe on 16 March 2000 in Port of Spain. He made his T20 debut against New Zealand on 16 February 2006. T20 cricket has given him huge success and he is recognized as one of the most barbarous hitters and one of the most destructive batsmen in the history of the Game. Gayle has played in almost all prestigious T20 cricket match leagues around the world such as IPL, Big Bash, BPL, PSL, CPL, etc. Apart from being a great batsman, Gayle is also a good bowler, he has taken more than 160 wickets in ODI cricket (including one 5-wicket haul) and more than 70 wickets in Test cricket (including two 5-wicket hauls).

He has several tattoos all over his body (mainly on arms & chest).

Chris Gayle’s tattoos on his hand

A three storey mansion in Jamaica worth more than $1 million. 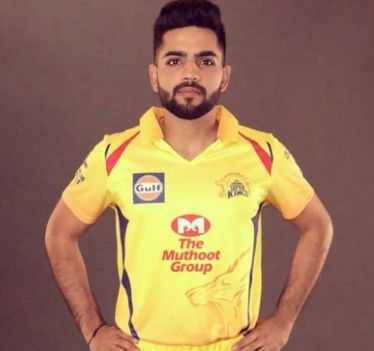 Dhruv Shorey Height, Age, Wiki, Biography, Salary, Girlfriend, Family. Dhruv Shorey is an Indian Cricketer. He was born on 5 June 1992 in Delhi, India. Dhruv Shorey was bought by the Chennai Super King Team Squad in 2018 IPL Auction for the Salary of ₹20 lakh. He mainly played right-hand batsman and an… 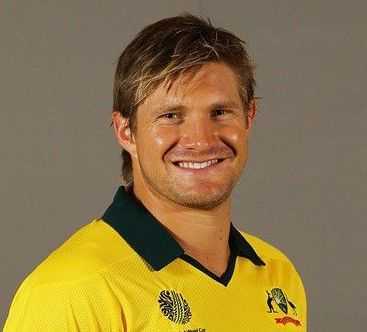 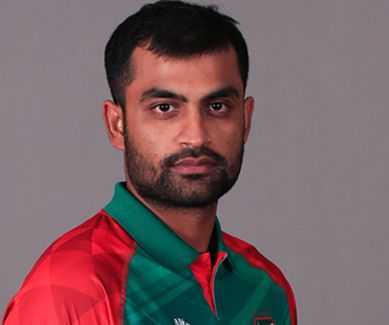 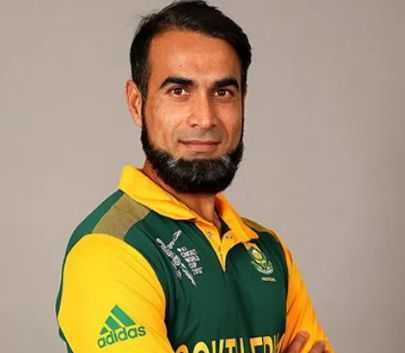 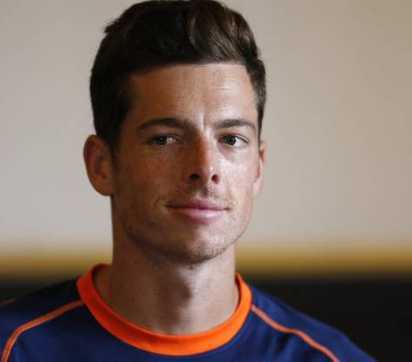 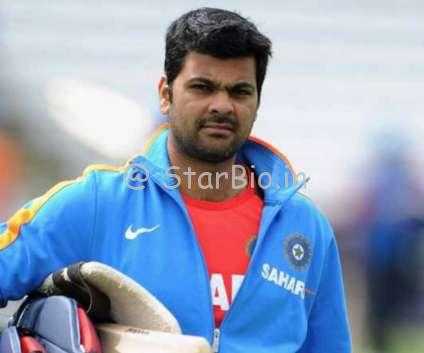