David Michael Bautista, better known as Dave Batista or by the ring name Batista, is an American retired professional wrestler, actor, mixed martial artist, and bodybuilder. Batista is currently signed to the WWE under the Legends program. 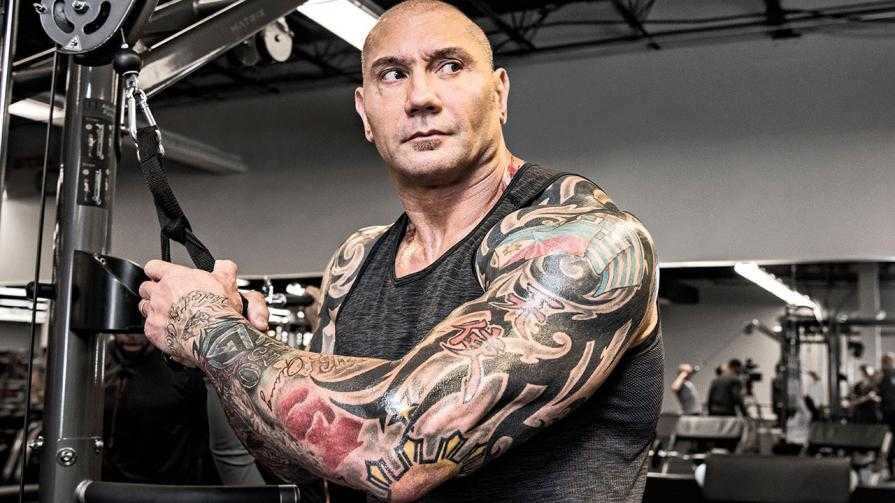 Bautista began wrestling in 1999 and signed with the World Wrestling Federation (WWF, now WWE) in 2000. From 2002 to 2010 he gained fame under the ring name Batista. 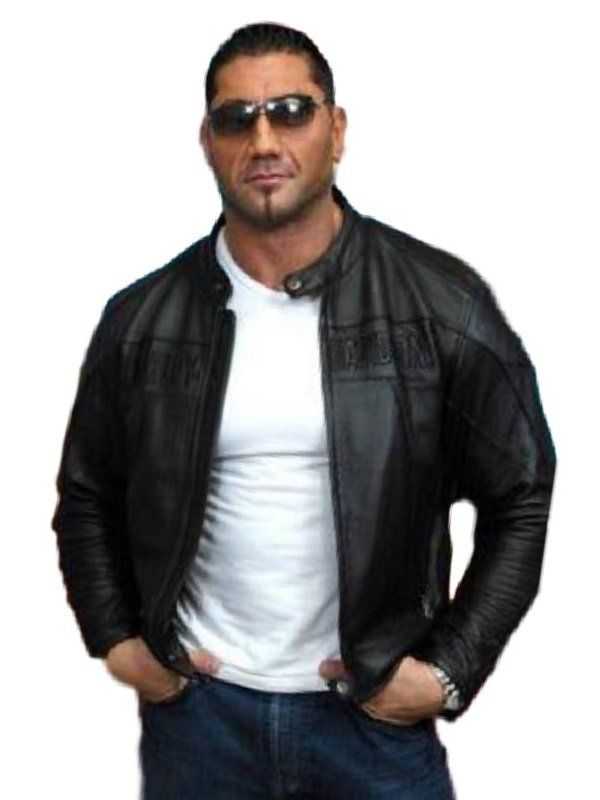 Batista departed WWE in 2010, but returned in January 2014 and immediately won the 30-Man Royal Rumble Match to earn a WWE World Heavyweight Title opportunity at WrestleMania 30. The Animal tapped out to Daniel Bryan in the Triple Threat main event, but the loss did little to curb his ego. In the weeks that followed, the arrogant Batista realigned himself with Triple H and The Viper in a reformation of their Evolution grouping. Together, the trio looked to take out The Shield.

In August 2012, Bautista signed a contract with Classic Entertainment & Sports to fight in mixed martial arts. He won his MMA debut on October 6, 2012, defeating Vince Lucero via TKO in the first round.

Dave Bautista married his wife Angie on October 13, 1998, and has two daughters and one stepdaughter from a prior marriage, In 2006, Batista said that he and his wife are separated.

Dave Bautista married his first wife, Glenda, in 1990. They had two daughters named Keilani (born 1990) and Athena (born 1992) before divorcing in 1998. Before the age of 40, Bautista already had two grandsons (Jacob and Aiden) through Keilani.

Bautista married his second wife Angie on October 13, 1998. In 2006, Batista said that he and his wife are separated.