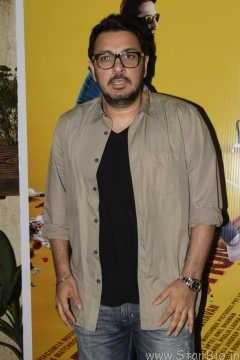 After Fox Star Studios decided to not exhibit Total Dhamaal (2019), Maddock Films, too, has taken the step to not release any of their future films in Pakistan. Cinephiles in Pakistan will miss out on Luka Chuppi and Arjun Patiala and all future titles from Maddock Films.

The decision was taken in light of the terror attack in Pulwama district of Kashmir on 14 February in which 40 soldiers were martyred.

“What has happened is really horrific. We should all stand in solidarity with the martyrs. This [not releasing film in Pakistan] is a very small thing that we have done,” Maddock Films founder Dinesh Vijan told reporters while promoting Luka Chuppi.

Vijan called the move a “gut reaction”. “It is not about any business. It was just an instant gut reaction. I think is a very natural and organic gut call that we have taken. That’s the least that we as film people can do,” he said.

In 2016, after the Pathankot terror attack, many Indians, especially from the film fraternity had called for a total ban on hiring Pakistani artistes. While Pakistani actors are no longer hired, in the last two years Indian producers have utilised the services of Pakistani singers.

Luka Chuppi has a remake track of the ‘Coca-Cola’ song with a rap by Pakistani artiste Muffasir Sabir, who goes by the name of Young Desi.

The Indian film industry is not taking Pakistani actors, but why are singers employed by Indian producers and music companies?

“I think people have taken a stand against that also,” said Vijan.

“Right now, more than analyse [the situation], we should look at the future. Going by the sentiments now, I don’t think anyone is interested. I think there was a statement [from All Indian Cine Workers Association] banning Pakistani artistes. Besides, I guess we are also severing all trade ties, not just entertainment,” Vijan explained.

Luka Chuppi, starring Kriti Sanon and Kartik Aaryan, will be released on 1 March in India. 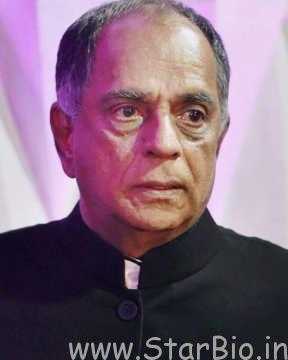 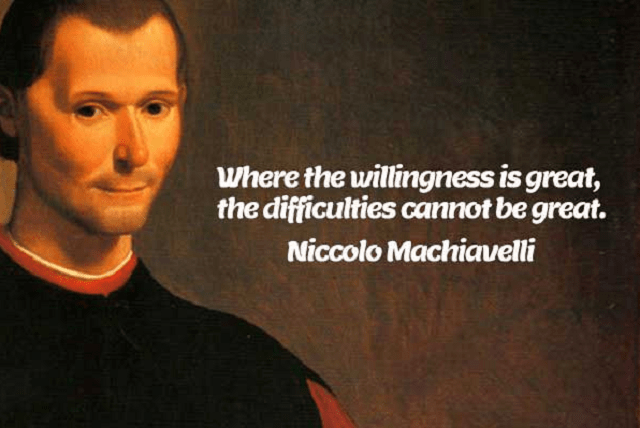 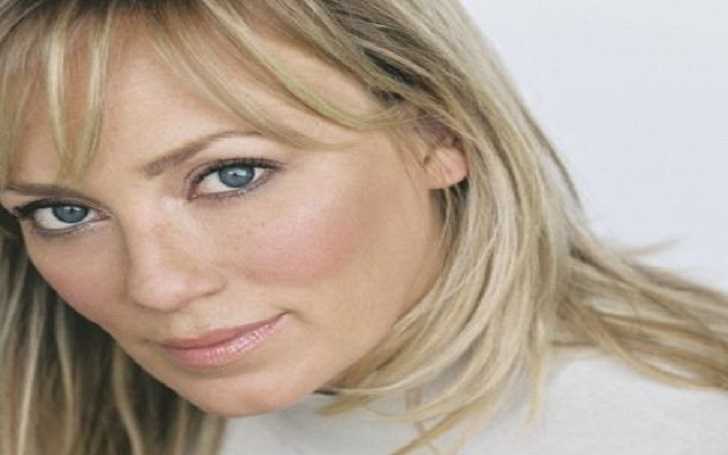 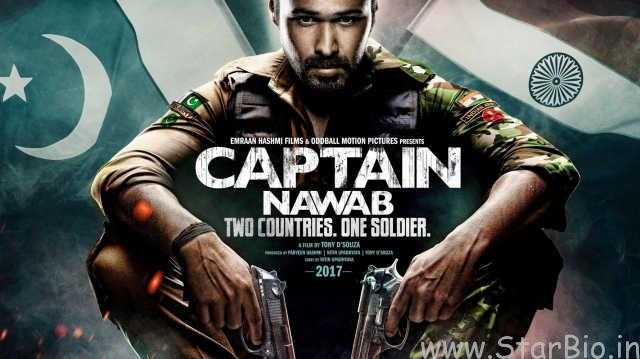 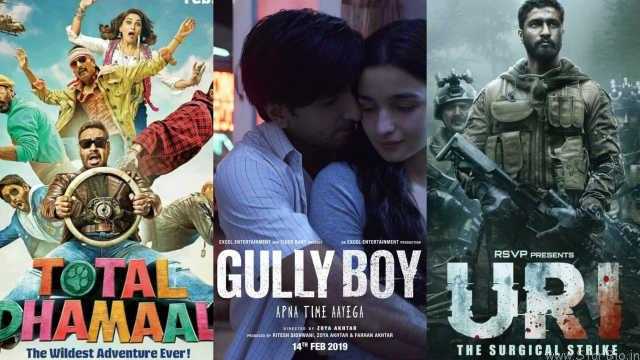 Total Dhamaal, Gully Boy and Uri: The Surgical Strike added to their box office collection in weeks after their respective releases. Indra Kumar’s madcap comedy Total Dhamaal has surpassed Rs120 crore nett as the film picked up Rs3 crore nett on its second Tuesday to take its India business so far to Rs123.49 crore nett….