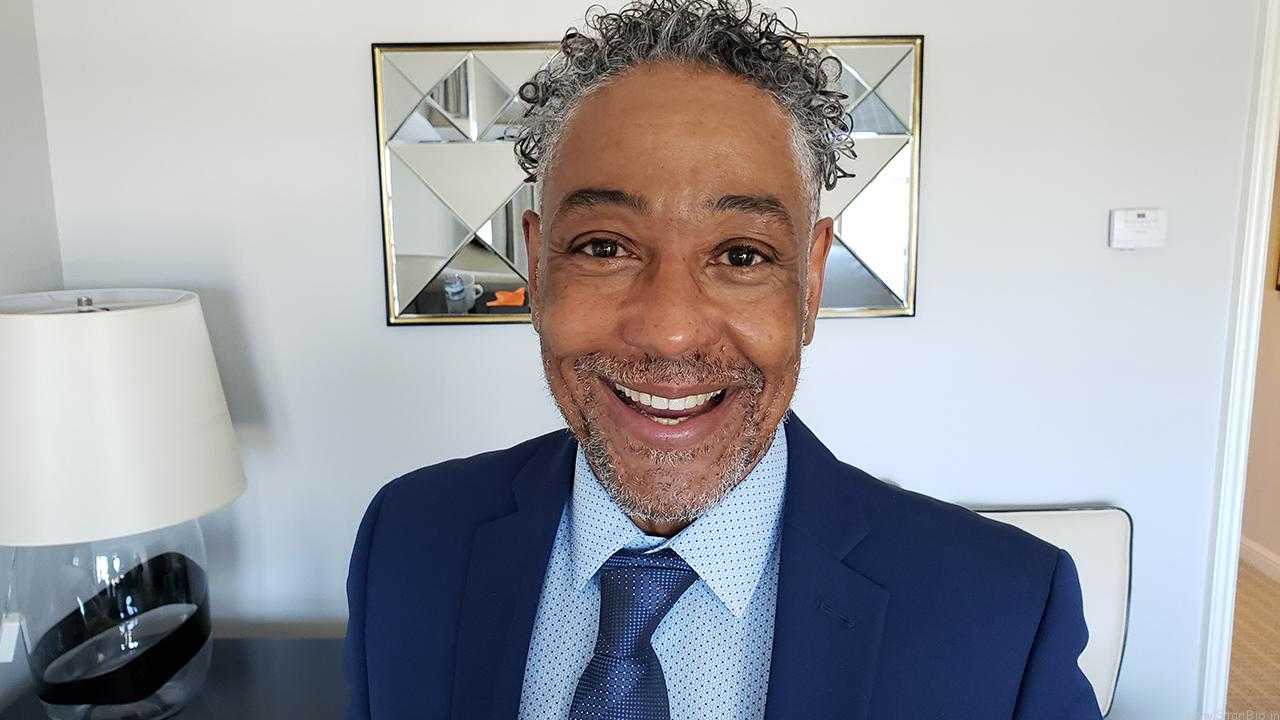 With director Michael Berry’s original pop musical film, Stuck, opening in limited release this weekend in movie theaters around the country, I recently sat down with  Giancarlo Esposito to talk about the film. If you aren’t familiar with Stuck, the film was written by Berry and Riley Thomas and it’s about six commuters who get stuck together on a New York City subway. Through the power of music, they learn about each other’s lives and, in turn, have a profound effect on one another. Stuck also stars Amy Madigan, Ashanti, Arden Cho, Omar Chaparro, and Gerard Canonico. You can watch the Stuck trailer further down the page and check out a list of theaters playing the movie.

During the interview, Giancarlo Esposito talked about why he wanted to be part of Stuck, the inspirational message of the movie, growing up around music with his mother being an opera singer, why making Stuck was like making a film early in his career, if this was a role he was looking for, what it means to be part of a movie musical, and a lot more.

Check out what he had to say in the player above and below is exactly what we talked about, a more detailed synopsis, and the trailer.

Set in the New York City subway, Stuck revolves around six strangers who find themselves trapped with each other after their train breaks down. Absorbed in their own lives, they barely notice each other, and then only through a lens of preconceived notions.

Over the course of the day, as emotions and frustration build, they begin to interact with one another. Initial snap judgments and raised voices give way to new insights as the subway car becomes a kind of musical conduit cell.

Most of Stuck takes place in a single location (a subway car), so the audience is essentially trapped with the passengers. It’s only through song that they’re transported to other times and places. This allows the audience to become wholly invested in the characters and the inspirational message of the Stuck movie. 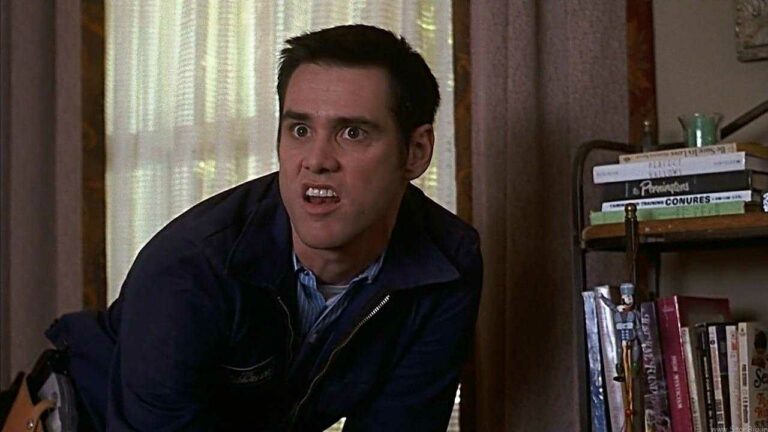 Now more than ever it seems as though folks could use a good laugh, and a great comedy can do wonders for the human spirit. The days of browsing the Blockbuster aisles have been replaced by browsing any and all streaming services you subscribe to, and that can be daunting. You may not know exactly…

After setting the cinematic world on fire with a 17th Century prestige horror film, spoken in mostly period language mind you, The Witch filmmaker Robert Eggers had no intention of taking it easy the second time around. For his sophomore effort, The Lighthouse, the American filmmaker has crafted a 19th Century drama shot in black and white and presented in… 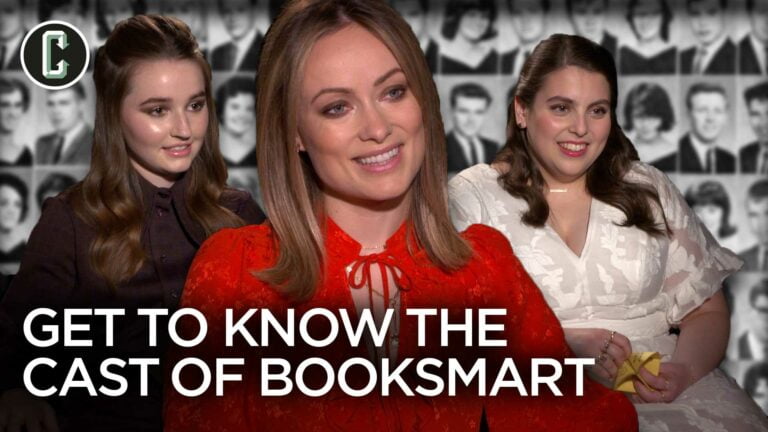 ﻿ – We brought you a brand new edition of “Would You Rather” with Olivia Wilde and this trip down memory lane with Kaitlyn Dever and Beanie Feldstein, but now it’s time to bring the trio together for some high school superlatives. Booksmart marks Wilde’s feature directorial debut and Dever and Feldstein are an absolute delight in it. They… 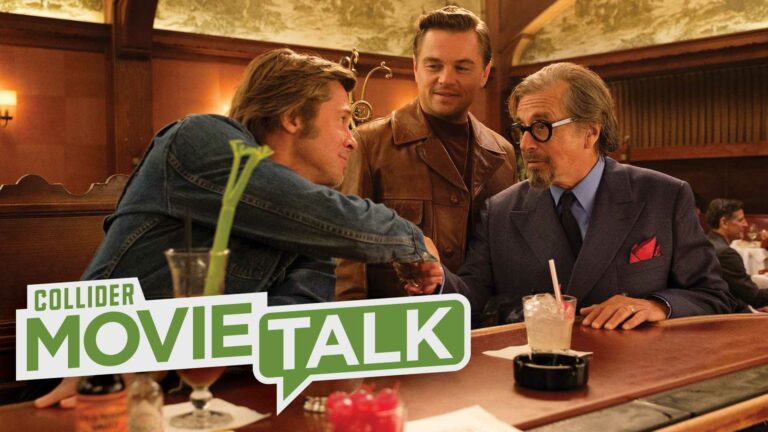 – Welcome back for a brand new episode of our flagship show, Collider Movie Talk! Today Perri Nemiroff is joined by Coy Jandreau and Haleigh Foutch to talk about some of the hottest movie news stories of the day. Yesterday we discussed John Wick: Chapter 3 – Parabellum‘s huge opening weekend at the box office and what it might mean for the… 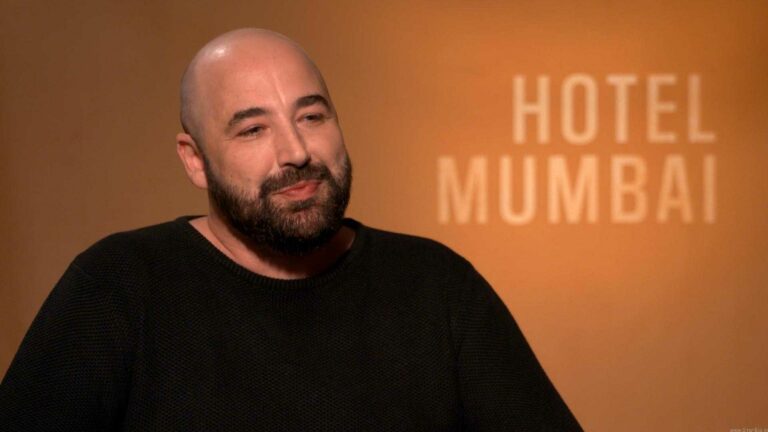