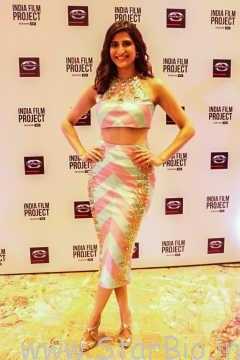 Hindi films with a political plot have always received flak in the country. Actress Aahana Kumra, whose latest outing The Accidental Prime Minister (2019) was termed a “propaganda film”, says constant interference of politicians will scare away filmmakers from making such movies.

Should politics play spoilsport for cinema?

Kumra told IANS: “The reason why political films are not made in India is because we get upset about a lot of things. We don’t see things as art, we see it as ‘this is trying to influence someone or trying to motivate something. But I feel that if this is going to be a constant interference people will be scared to make films on politics.

“I don’t see as to why that should be happening, then we would just continue making ‘ladka ladki pyaar main (girl-boy in love) and love stories’… That’s all you would get to see or any other story.”

She said films should be watched without any judgement.

“One should see a film with an open mind and if they don’t like it, they can have an opinion about it. But to discourage someone to make a film, that is wrong,” she added.

Kumra’s latest release, based on an eponymous book by Sanjaya Baru, irked some Congress leaders who called it a “propaganda” since the film was hitting the screens before the 2019 general elections.

Asked about her opinion on this, she said: “A film is a point of view and it is someone’s point of view and it will always take somebody’s side. So, whether anybody calls it a propaganda or not, I think we are living in a democracy and I feel if nobody is forcing you to go watch a film — it is really up to you if you wish to watch it or not.

“Having said that, if somebody is offended by the film, there is very little filmmakers can do about it or the actors.”

She said that as actors, they are just given the roles that they have to play, and “we play it with utmost honesty and we exit”.

The actress, who rose to fame with her performance in the Hindi film Lipstick Under My Burkha (2017), said she always keen to star in a political film.

READ MORE  I became a victim of misunderstanding

“I think the subject is very dramatic, always very prude and honest usually. When I was offered The Accidental Prime Minister, I did not read the script but I knew it was based on the book and I knew of the book… The film created a lot of stir… It was interesting to shoot as the set always felt like a very strict set.”

“The fact they offered me the role of Priyanka Gandhi, whom I have looked up to I think since my childhood. She is someone I have always been mesmerised and enchanted by, and when they offered me the part, I was very intrigued to know about her life.” 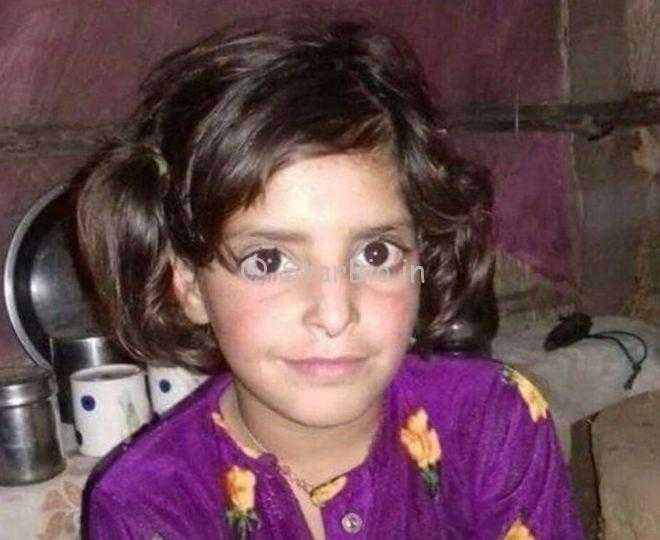 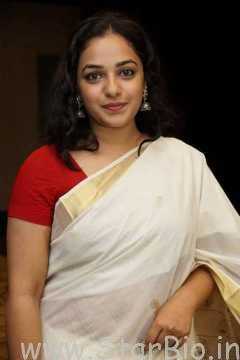 Popular south Indian actress Nithya Menon says she is against sexual harassment and that she has a different way of countering it. She chose not be a part of a grouping as she prefers to fight it “silently”. Last February, an actress had been kidnapped and assaulted in Kochi. Then it emerged that the abduction… 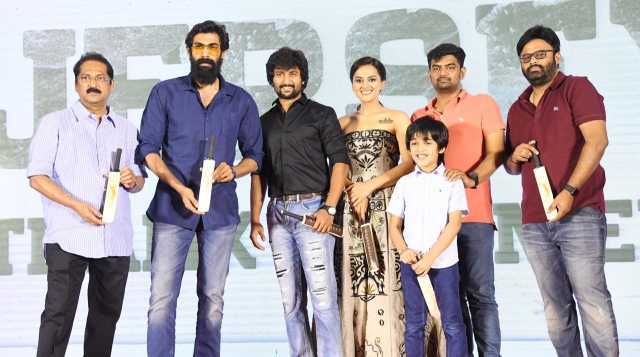 Nani-starrer Jersey has turned out to be the film of the year with some great response from the critics, audience, and media. A special ‘thank you meet’ was held last night in Hyderabad and Rana Daggubati was the chief guest. Jersey, directed by Gowtam Tinnanuri, is about a former Ranji player who returns to playing…

Writer Anjum Rajabali had earlier dismissed it as fake news, but it can now be confirmed that the superstar Shah Rukh Khan is not doing Saare Jahaan Se Achcha, the biopic on the first Indian astronaut to go to space, Rakesh Sharma. Saare Jahaan Se Achcha is co-produced by Roy Kapur Films and RSVP.  A… 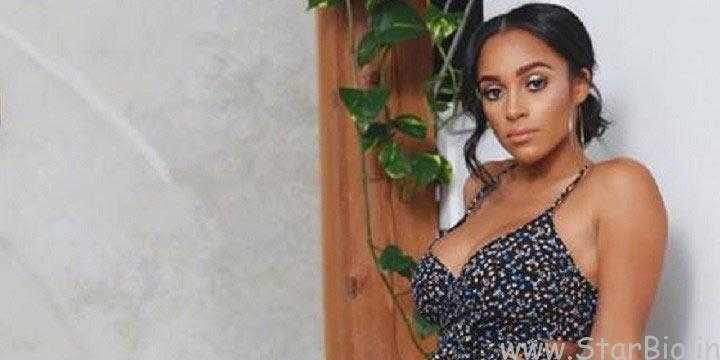 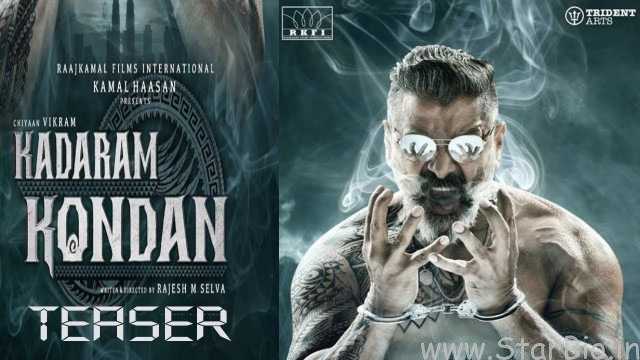 Tamil star Vikram, last seen playing a duty-conscious police officer in Saamy Square (2018), will next be seen in the thriller Kadaram Kondan, directed by Rajesh M Selva. On Tuesday, the makers unveiled the first-look poster of the film on the occasion of Diwali. The poster gives us a glimpse of Vikram’s character. Going by…