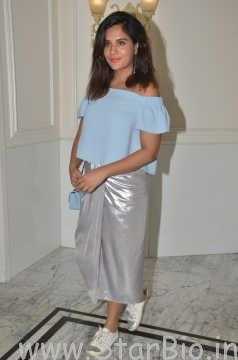 Actress Richa Chadha, who is proud to portray a brave character like Shakeela on the big screen, looks at the #MeToo movement positively. She believes the movement should have a trial by law that can bring the truth to the fore.

On her opinion on the movement, Chadha told the media here: “I am happy that this movement took place and it is important to the cause of it. However, I feel that instead of the #MeToo movement being more about trial by media, it should be more trial by law, which is what will bring the truth to the cause.

“Instead of rumours, I feel it’s more important to understand the actual cases and bring justice to them.”

The actress was present along with Shakeela (2019) director Indrajit Lankesh for the launch of a quirky calendar here on Thursday night.

The film is based on the life of bold south Indian actress Shakeela who gained popularity in the 1990s by acting in Telugu and Malayalam films.

Chadha said: “When I first heard the story and when Indrajit told me about the script, I was amazed to know how cinematic her life is. She is an unapologetic person who never apologized for her choices. She empowered herself and did things in a business which was largely male-dominated back then.

“Shakeela is a story deserving to be told. I am fascinated by her and her story. We talk about issues like women empowerment, gender discrimination and #MeToo today. Shakeela has seen and witnessed this years ago. And she bravely stood up for each of these things during her time which was way early in those days. And she has lived an unapologetic life. Her career choices was always about why should I be ashamed to do my work.”

The promotional calendar, featuring Richa in 12 avatars, is themed on the 1990s’ pulp films.

Chadha said: “The idea of the calendar was to create something that was tongue-in-cheek and equally funny. It is a homage to those pulp films of the 1990s. These posters have been intricately thought through with the intention of invoking a funny reaction from the audiences. I hope people get the humour in all of this. It’s a fun concept and the calendar is something that works well for the film.” 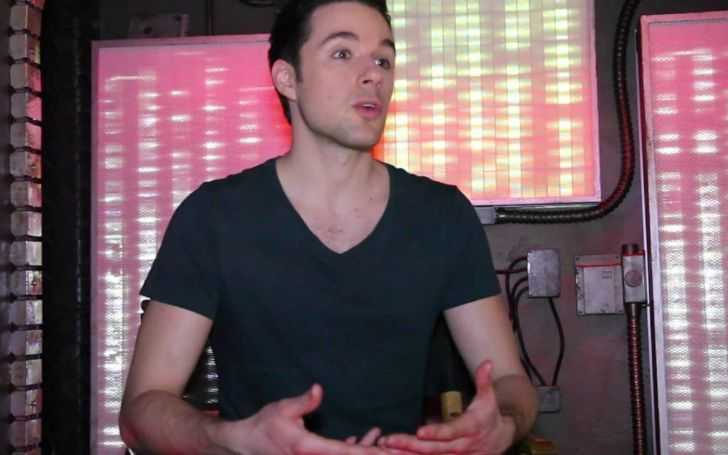 Filmmaker Amartya Bhattacharyya’s film Runanubandha: The He Without Him has been officially selected for the 41st Moscow International Film Festival. The Bengali film is one of two Indian films to screen at the Russian festival. The other is Anand Patwardhan’s award-winning documentary Reason (2018). Runanubandha will be screened in the ‘Films Around The World’ section….

The second edition of the LIFFT (Literature, Information, Film Frame, Television) India Filmotsav – World Cine Fest will be held from 6-10 December at the Fariyas resort in Lonavala. The festival has added a few awards this year. Theatre and film personality Atul Kumar will be given the LIFFT India Honour for Theatre for his… 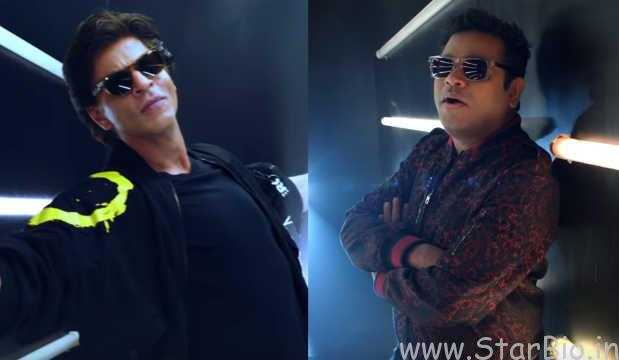 They worked together in Dil Se… (1997) and Swades: We The People (2004). Now Shah Rukh Khan and AR Rahman are teaming up once again. Khan made an appearance alongside Rahman on his new anthem, ARRived. The song, a promotional composition for the first YouTube original reality show, ARRived, was launched on 5 November, and…