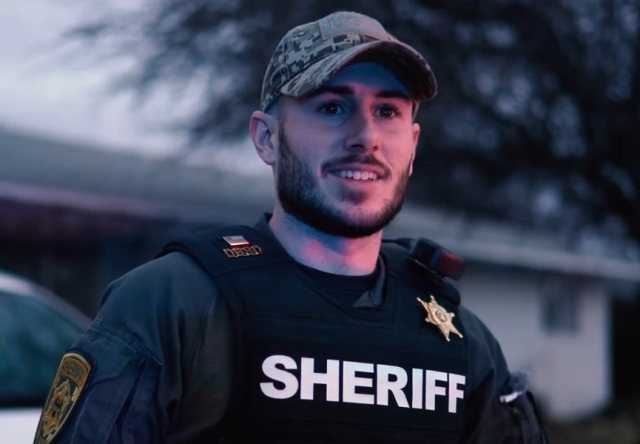 His activities as a bounty hunter had been documented on his YouTube channel. He created the channel on November 12th, 2013, however, his popularity started growing when he shifted from posting regular videos to bounty hunter vlogs and arrest videos. If you want to know more of this YouTuber, do well to keep reading.

Who Is Patty Mayo? Biography

Patty Mayo is the name he adopted for his YouTube channel. He was however born, Patrick Thomas Tarmey. He was born in the American city of Boston, Massachusetts on July 6th, 1987.

There is no information about Patty’s family such as his parents’ identity and occupation even about his siblings. Also, there is nothing known about his educational background. He is still dating his longtime girlfriend, Kayla Pillar who is also his camerawoman.

He owned several businesses such as Paramotor Tours, Abington Airsoft and Abington Zombie Apocolypse  – as they were registered under his birth name. However, recent reports say that isn’t the case anymore as he may have sold them or handed its management over to someone else. He later moved to California and that is where he shoots his videos.

Patty Mayo is best known as a YouTube prankster. He joined YouTube in November 2013. He began his channel by uploading prank videos and continued doing so in the following two years. These videos were said to be not so popular, therefore limiting his earnings. As a good businessman, he sought another means to boost his income; that was when he went into bounty hunting. He began to shoot 10-20 minutes videos of his alleged apprehension of fugitives and criminals and repossession of properties used as collateral for bail and this was where his journey to being famous began.

Mayo admits that bounty hunting was his first real job as an adult. These videos come in series. Eventually, he made his activities into a franchise he called Southland Bounty Hunters. While shooting the videos, he wore bounty hunters clothing, a vest that has a badge with the inscription: Bail Enforcement Agent with body armor and some weapons.

His videos garnered huge fan following and by September 2017, he already had up to the 1 million subscribers and counting. His videos are said to depict situations often faced by his viewers, hence, the rise in the subscription to his channel. By mid-2017, he added another host to his videoes who goes by the pseudonym DeMar “Bounty Hunter D”. Both men worked as fugitive recovery agents and showcased seemingly dangerous operations. Bounty Hunter D didn’t last long with Patty Mayo as the two men had personal problems that caused the former’s dismissal from the vlogs. However, both parties reconciled publicly in the wake of November 2017. 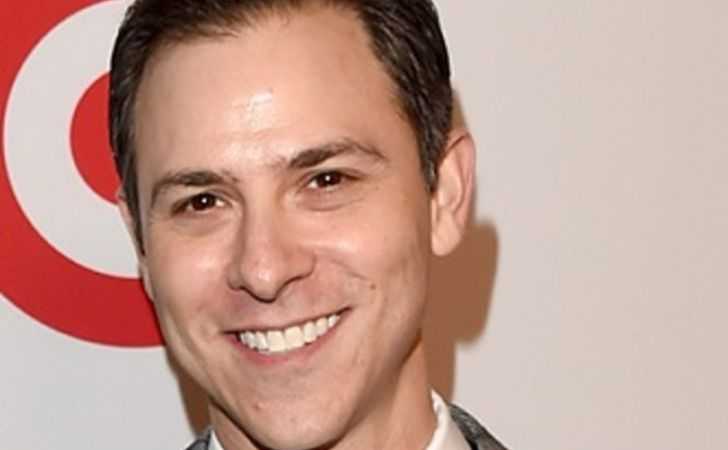 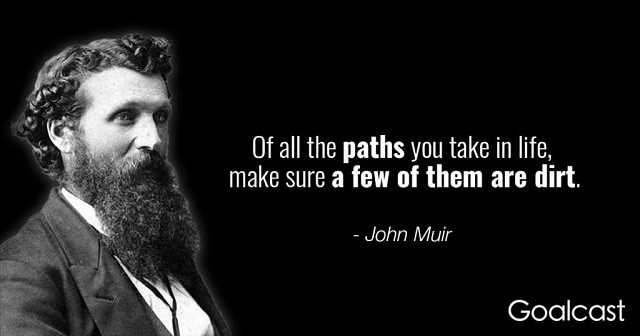 image source Living life indoors and always playing it safe can be a bore most times but creating time to go out and experience the wonders of the earth while taking in the beauty of nature can be exhilarating. Not able to go explore and know the wonders of the world? Well, no problem, we…

National award-winning filmmaker Atanu Ghosh has announced a new project Binisutoye, starring Ritwick Chakraborty and Jaya Ahsan. In the film, Chakraborty plays Kajal Sarkar and Ahsan essays the character of Srabani Barua, who meet at a reality show. Kajal saves Srabani when she almost falls while boarding a bus and a fondness develops. The film… 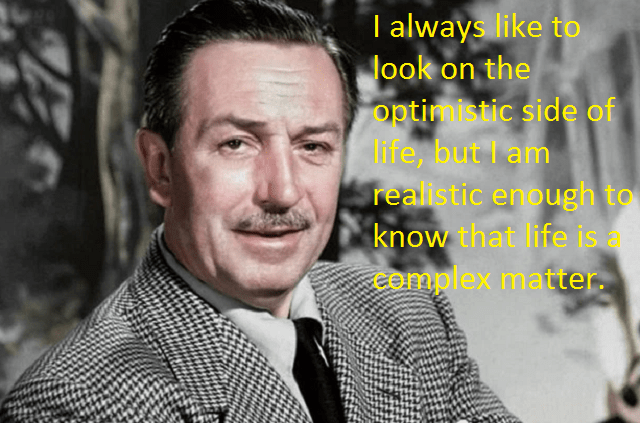 A lot of people had a memorable childhood thanks to the works produced from The Walt Disney Company and if you are part of this group of people then there is no doubt that this article on inspirational Disney quotes will make you aim for success. However, before we get to the quotes, it is… 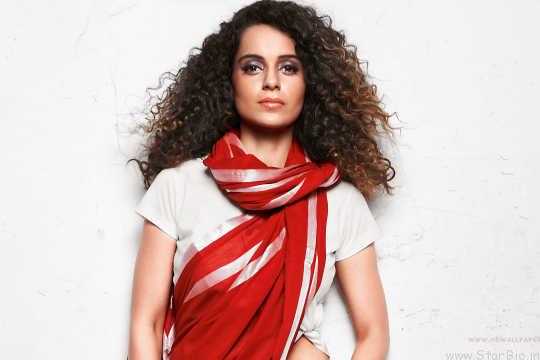 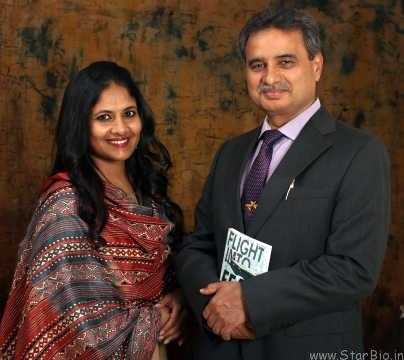