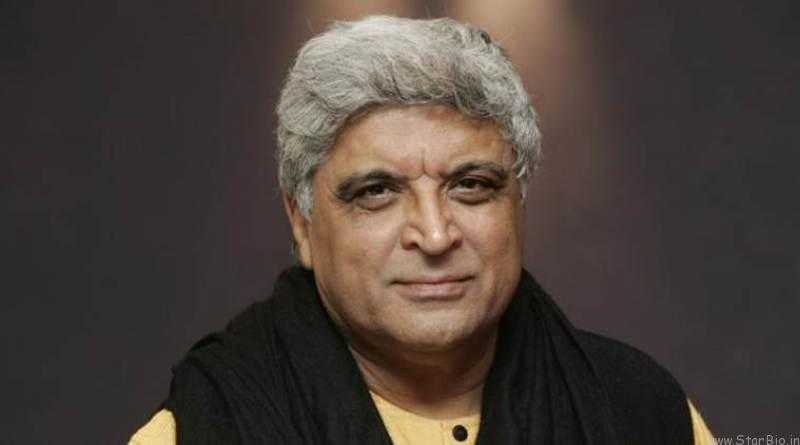 Javed Akhtar is an Indian poet, lyricist, and screenwriter. He is one of the most successful scriptwriters of Bollywood and is noted to be the first scriptwriters to achieve the star status.

Javed’s original name was ‘Jadoo (magic)’ taken from his father’s poem “Lamha, lamha kisi jadoo ka fasana hoga (Each moment will be a story of the magic).” He was given the official name ‘Javed’ as it was closest to the word ‘Jadoo.’ He studied in Colvin Taluqdars’ College, Lucknow when he was six.

He completed his schooling from Minto Circle School, Aligarh and graduated (Bachelors in Arts) from Saifiya College in Bhopal.

Javed Akhtar belongs to a Muslim family. His father Jan Nisar Akhtar was Bollywood film songwriter and poet. His mother Safia Akhtar was a singer, songwriter, and writer.

Javed Akhtar With His Father and Brother

Javed Akhtar’s grandfather Muztar Khairabadi and his elder brother Bismil Khairabadi were poets. His great-grandfather Fazl-e-Haq Khairabadi was a scholar of Islamic studies and theology and played an important role in the first independence movement of India in 1857. Javed has two brothers, Salman Akhtar and Shahid Akhtar and two sisters named Uneza Akhtar and Albina.

Javed Akhtar With His Siblings

Javed Akhtar started his career as a screenplay writer along with Salim Khan from the movie “Andaz (1971).”