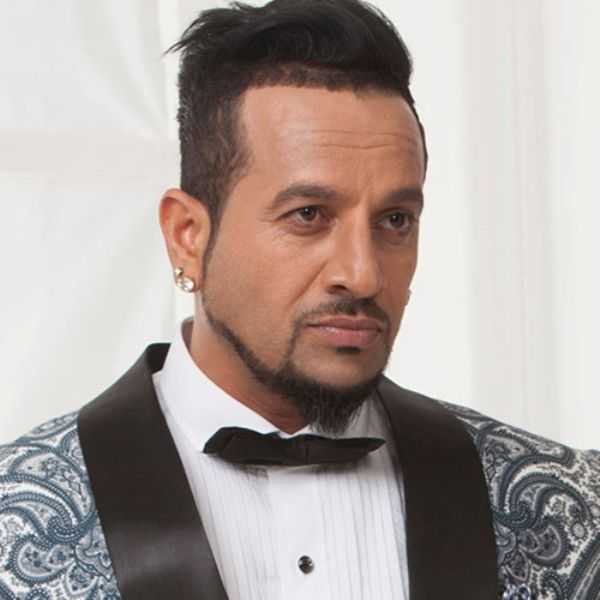 Jaswinder Singh Bains aka Jazzy B is a Punjabi singer, songwriter, model, and actor who is well known for his Bhangra style singing. He is often referred to as the Crown Prince of Bhangra.

Jazzy B was born on 1 April 1975 (age 44 years; as in 2019) in Durgapur, Nawanshahr, Punjab. His zodiac sign is Aries. His family moved to Vancouver, Canada when he was just 5 years old. He did his schooling from Simon Cunningham Elementary School, Surrey, British Columbia, Canada and Princess Margaret High School, Canada. Jazzy B was inclined towards music at a very young age and he used to listen to Kuldip Manak. When he was just 4 years old, Kuldeep Manak performed at his village Durgapur. It further drew his interest in music. While he was in Canada, he used to play air bands in school, do the bhangra, and sing Punjabi songs. When Jazzy was pursuing his graduation, he worked as a part-time construction worker with Tarlok Singh Kooner. It was Kooner who recognised jazzy’s talent and adviced him to launch his music album. He even spent $5000 on his first album. In 1993, he released his debut track “Gugiyan da Jorra.” Thereafter, he moved to Birmingham, England to pursue his singing career.

Jazzy B belongs to a Sikh Family. Not much is known about his parents. He has 3 brothers Gaba Bains, Goma, and Jujhar Singh Kandola. He also has two sisters Roma and Rimpy Bains.

Jazzy B with his father

Jazzy B with his parents

Jazzy is married to Hardeep Kaur and has a son and a daughter.

Jazzy B with his wife

Jazzy B with his son

Jazzy B with his kids

Jazzy B started his singing career in 1993 with the Punjabi music album “Ghugian Da Jorra.” Subsequently, he released many duet songs like “Akh De Esharey,” “Patlo,” and “Ral Khushian Manaiye.” Jazzy earned wide recognition with his songs including “Dil Aah Gey Ya Tere Te,” “Londono Patola,” “Husna di Sarkar” and “Naag.” In 2000, he made a special appearance in the Bollywood film “Shaheed Udham Singh.” His acting debut as a lead actor came in 2013 with the film “Best of Luck” alongside Gippy Grewal. The film earned him the PTC Punjabi Film Award for ‘Best Male Debut.’ He, then, featured in the Punjabi comedy film “Romeo Ranjha.” Some of his hit Punjabi songs include “This Party Getting Hot,” “One Million,” “Naag 2,” “Mitran De Boot,” “Naag The Third,” and “Jatt Da Flag.”

In August 2016, Jazzy B launched his own clothing brand under the name “B Jazzy.”

In 2014, Jazzy attracted controversy for the video of his song “Rise Above Hate” in which he showed the Sikh religious symbol ‘Khanda’ despite promoting vulgar content.