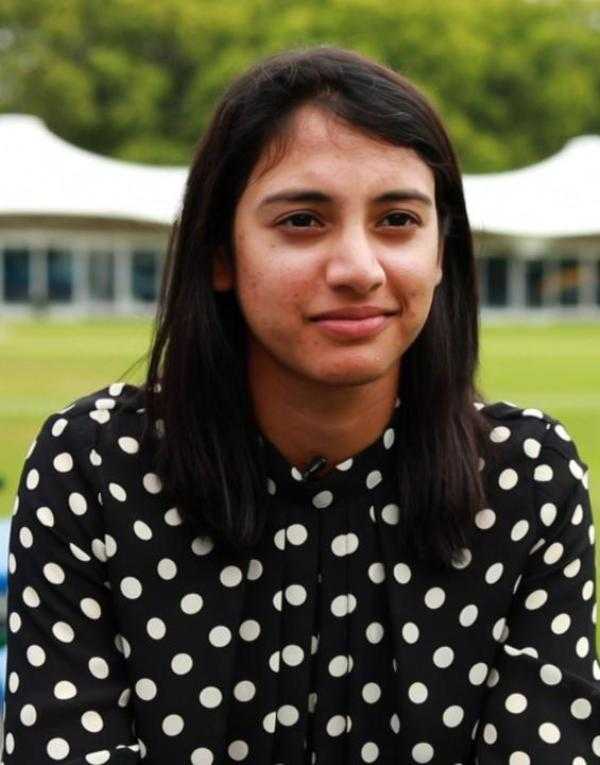 Smriti Mandhana is an Indian cricketer who plays for Indian women’s national team.

Smriti Mandhana With Her Family

Smriti Mandana was just 9 when she was selected to play for Maharastra U-15 team at the district level. When she turned 11, she played for Maharashtra U-19 cricket team in 2007. Smriti Mandhana made her test debut on 13 August 2014 against England Women in Wormsley. She made her One-day International debut on 10 April 2013 against Bangladesh Women in Ahmedabad. Her T2o debut was against Bangladesh Women on 5 April 2013 in England.