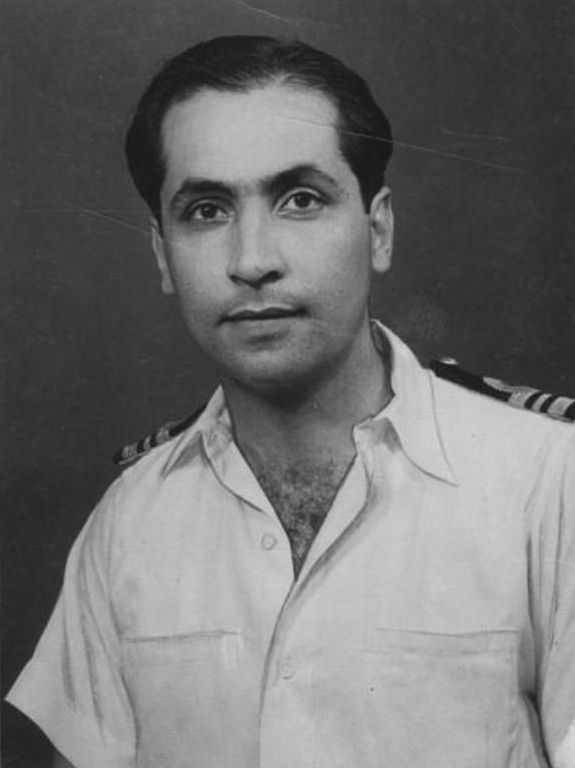 K. M. Nanavati was a commander in Indian Navi who was tried for the murdering a Sindhi businessman, Prem Ahuja, his wife’s lover.

K. M. Nanavati was born as ‘Kawas Manekshaw Nanavati’ in the year 1925 (age 79 years; at the time of his death). He went to Britannia Royal Naval College also known as Dartmouth in Hanover, New Hampshire, United States.

K. M. Nanavati belongs to a Zoroastrian family. His father’s name is Manekshaw Nanavati, and his mother’s name is Mehra Nanavati. He had a younger brother named Hoshang. His cousin sister, Bapsi Sidhwa was a writer. He married a British woman named Sylvia Nanavati. He has two sons, one of them being Feroze Nanavati and a daughter named Tannaz.

The Tale Of Tragedy

K. M. Nanavati was a senior commander with the Indian Navy, who settled with his wife Sylvia and three children in Bombay. He often used to be away from home because of his official assignments for a longer period. Sylvia, his wife, fell in love with Prem Bhagwandas Ahuja, a prominent Sindhi socialite and friend of Kawas Nanawati.

Kawas Nanavati returned home on 18 April 1959, only to find that Sylvia was distant and anxious. On inquiring, Kawas found out that Sylvia was having an affair with Prem Ahuja. Kawas felt disheartened. He asked Sylvia whether she would like to marry Prem. She remained silent all through this. Some reports claim that she asked Kawas for divorce so that she could marry Prem but doubted as to whether Prem would marry her or not. This led Kawas to take the matter in his own hands.

On 27 April 1989, Kawas drove Sylvia and his children to the matinee show of the movie “Tom Thumb” at Metro theatre. He went to his Naval Base in Mumbai, from where Kawas picked his service pistol. Kawas went to Prem’s apartment, and as per the reports, Kawas had asked Prem as to whether he would take responsibility for his affair with Sylvia and marry her. Prem mocked him by saying that as if he would marry every woman he has slept. Kawas was outraged and shot him thrice on his chest killing him.

After killing him, he went to the deputy commissioner of the police (DCP), John Lobo and surrendered himself.

Prem Ahuja’s sister, Mamie Ahuja, filed a case against Kawas for murdering his brother. There were several trials, after which the jury verdict came in favour of Kawas declaring him ‘Not Guilty’ by 8:1 vote. The sessions judge, Ratilal Bhaichand Mehta, considered the acquittal as perverse and referred the case to the high court. High Court found Kawas guilty of homicide amounting to murder and sentenced him of life imprisonment. Supreme Court upheld the decision on 11 November 1961. He was pardoned after 3 years by the then governor of Maharashtra, Vijaya Lakshmi Pandit on account of ethnic-political machinations.