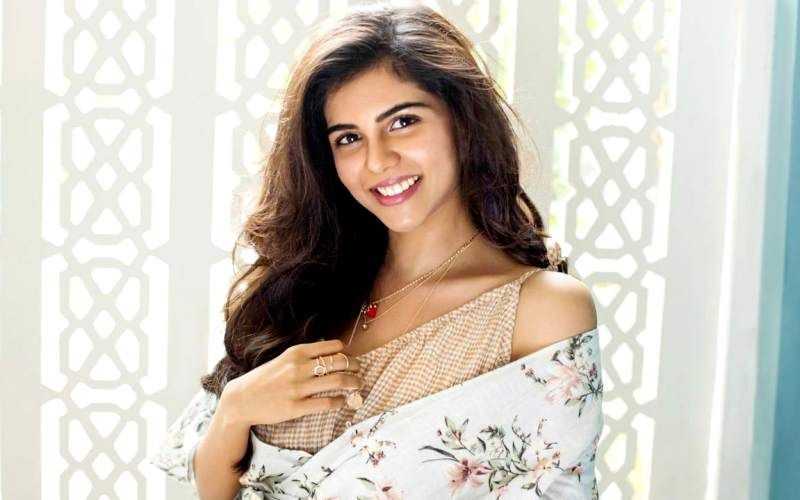 Kalyani Priyadarshan is an Indian film actress who has worked in Telugu and Tamil film industry.

Kalyani Priyadarshan In Her Childhood

She did her early schooling from Lady Andal Venkatasubba Rao Matriculation Higher Secondary School, Chennai and later in Singapore. She took her bachelor’s degree in architecture designing from Parsons School of Design, New York City. She also interned at theatres during her studies in New York. She attended Adishakti Theatre in Pondicherry.

Her mother, Lissy Lakshmi is an actress.

Her brother’s name is Sidharth.

Kalyani Priyadarshan With Her Mother Lissy Lakshmi And Her Brother Sidharth

She started her career as assistant production designer under Sabu Cyril in Bollywood film “Krrish 3 (2013).” She then worked as an assistant art director in the Tamil film “Iru Mugan (2016).” She made her acting debut with the 2017 Telugu film “Hello (2017).”