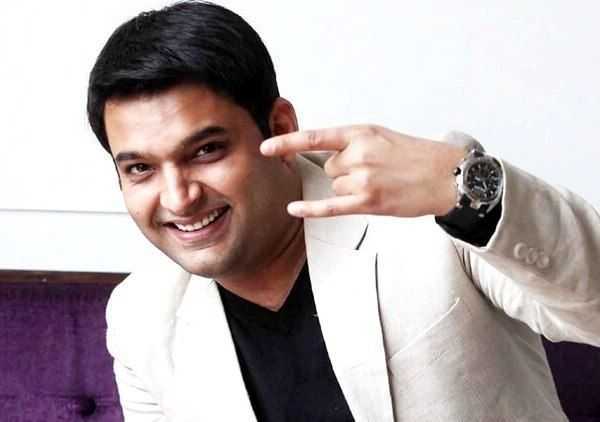 Kapil Sharma is a famous stand-up comedian who is popularly known for his comedy show The Kapil Sharma Show. In 2016, he ranked 11 by Forbes India on the list of Celebrity 100. Check out Kapil Sharma Wiki, Height, Weight, Age, Girlfriend, Caste, Family, Biography & More.

He was born on 2 April 1981 in Amritsar, Punjab, India. During his childhood days, he wanted to be a singer but later, he made his name as a comedian. He is a multi-talented person and has great singing, acting, and comedy skills. He struggled a lot in his life to help his family financially. While he was in 10th standard, he used to work in a PCO. He also worked in a cloth mill for few months. After that, he started doing theatre and also did some small shows. He later started participating in comedy shows and earned huge success. He is very close to his family members and always give credit to his mother for his success. When he won the comedy reality show The Great Indian Laughter Challenge, he received the prize money of Rs 10 lakh which he spent on the wedding of his sister. Kapil has done campaigning to save animals and adopt homeless animals like cats and dogs. He has also done campaigning for the Swachh Bharat Abhiyan to keep the society clean.

Kapil is approximately 5’ 9” tall and weighs around 70 kg. His chest is to be around 40 Inches, and biceps to be around 14 Inches. He has dark brown eyes and black hair.

He belongs to a middle-class Brahmin family. His late father Jeetendra Kumar Punj worked as a head constable in Punjab Police and his mother Janak Rani is a homemaker. His father died in 2004 due to cancer at AIIMS Delhi. He has a brother Ashok Kumar Sharma and a sister Pooja Sharma.

Kapil Sharma with his sister Pooja Sharma and niece

He had an affair with Preeti Simoes. He is dating actress Ginni Chatrath. They together first seen on the set of comedy reality show Hans Baliye in 2009.

He did his schooling at Shri Ram Ashram Senior Secondary School, Amritsar, Punjab and did his Bachelor of Arts degree from Hindu College, Amritsar. During his college days, he used to participate in singing, dancing, and drama competitions. He received several awards at that time. In 2006, he took part in the Punjabi comedy reality show Hasde Hasande Ravo that aired on MH One. After that, he took part in another Punjabi comedy show The Great Punjabi Comedy Show.

In 2007, he participated in Hindi comedy reality show The Great Indian Laughter Challenge Season 3 and declared as the winner of that season. He also participated in many other comedy shows like Ustaadon Ka Ustaad (2009), Hans Baliye (2009), Comedy Circus (2010-2013), and Star Ya Rockstar (2011).

In 2008, he hosted the comedy TV show Chhote Miyan. He also hosted the Season 6 of dance reality show Jhalak Dikhhla Jaa along with TV host Manish Paul in 2013.

He made his acting debut in 2010 by playing the role of Thakur’s son in the Bollywood film Bhavnao Ko Samjho.

He later founded his own production company, K9 Productions. In 2013, he started hosting his own comedy show Comedy Nights with Kapil under his production house that aired on Colors TV. It later became the highest-rated scripted television show in India. Kapil received the Entertainer of the Year -2013 award at CNN-IBN Indian of the Year Awards. The show ran successfully for three years but due to some differences with Colors TV, the show ended in 2016.

In 2014, he was chosen to be the brand ambassador for the 2014 Lok Sabha Elections by the Delhi Election Commission.

In 2015, he got the lead role of Shivkumar Ramkrishan Punj in the Bollywood film Kis Kisko Pyaar Karoon. Though the film received a legal notice from court due to similarities with Kannada film Nimbehuli (2014), he received positive reviews from critics.

In 2016, he started hosting another comedy show The Kapil Sharma Show that aired on Sony Entertainment Television but due to his health issues, the show ended in August 2017.

In 2017, he produced and acted in the Bollywood film Firangi but the film failed at the box office.

In 2018, he again started running his own comedy show Family Time with Kapil Sharma and hosts along with actress Neha Pendse. 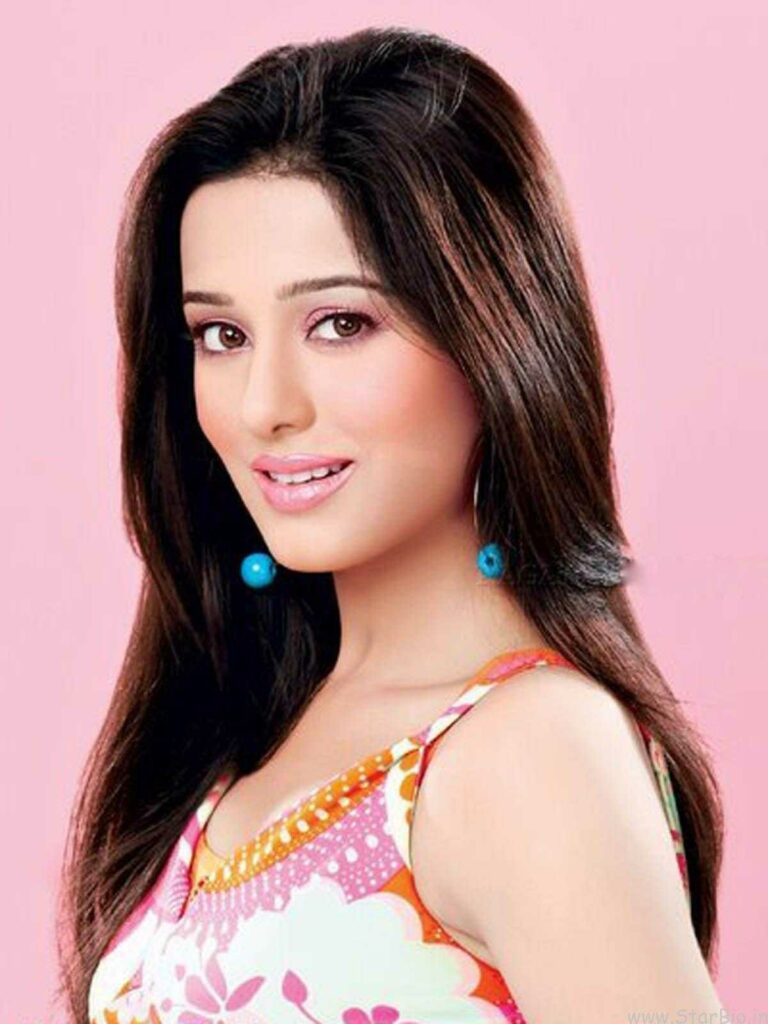 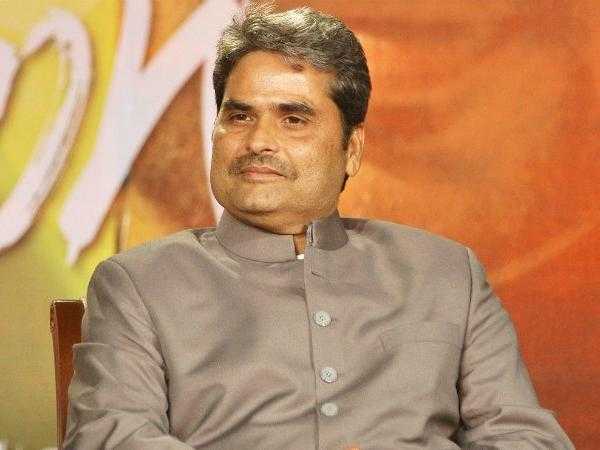 Vishal Bharadwaj is an Indian filmmaker. Starting his career as a music composer from the film Abhay (The Fearless) (1995), Vishal soon emerged into a good director, screenwriter, producer, and playback singer. He gave the music for many hit films in Bollywood and garnered seven National Film Awards in four categories. Wiki/Biography Vishal Bharadwaj was born… 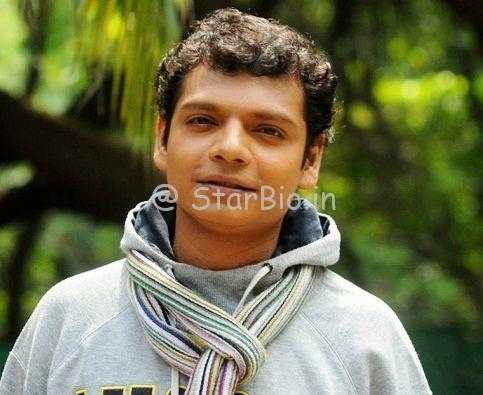 Bhushan Kadu is a Marathi theatre actor and a famous comedian. He is from Maharashtra and is a participant of the first season of Bigg Boss Marathi (2018). Check out Bhushan Kadu Wiki, Height, Weight, Age, Girlfriend, Caste, Family, Biography & More: Biography/Wiki Bhushan Kadu is a 32-years theatre artist, born in the Ratnagiri, Maharashtra. Bhushan was always interested…

Andrei Koscheev is the popular Russian Tennis player and an entrepreneur. He is a motivational speaker and a prominent personality among the people of Russia. Andrei Koscheev is said to have got married to the South Indian actress Shriya Saran on 12 March 2018 in a private ceremony at Shriya’s apartment in Mumbai. Allegedly, the ceremony was attended by only a… 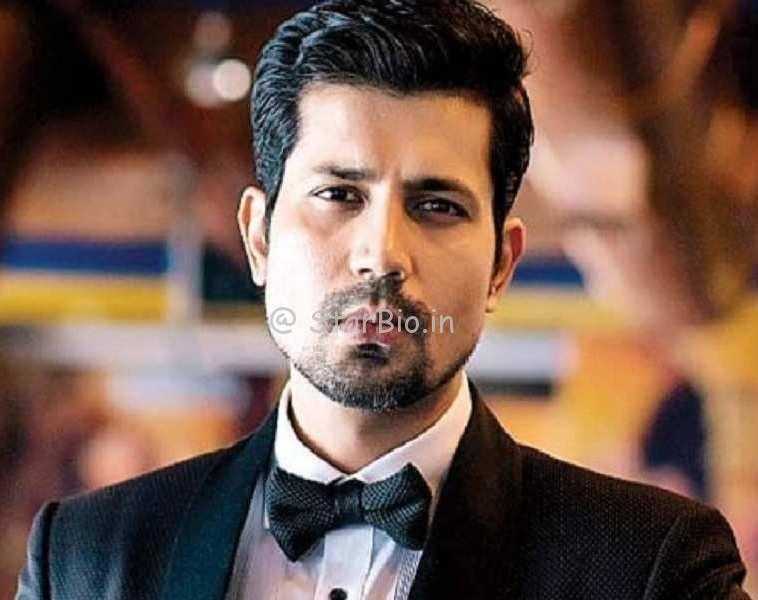 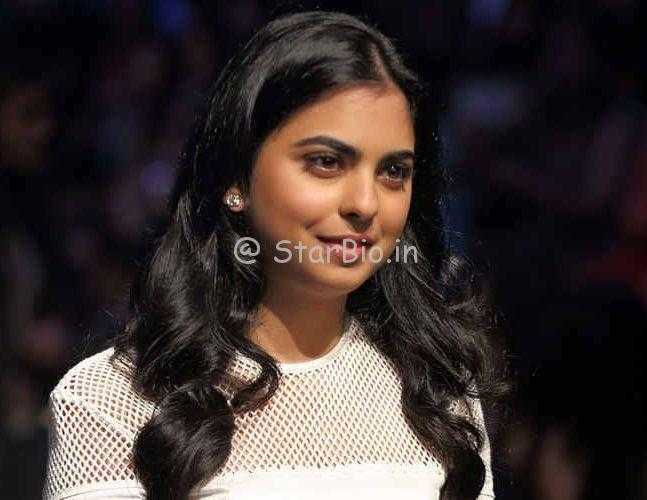