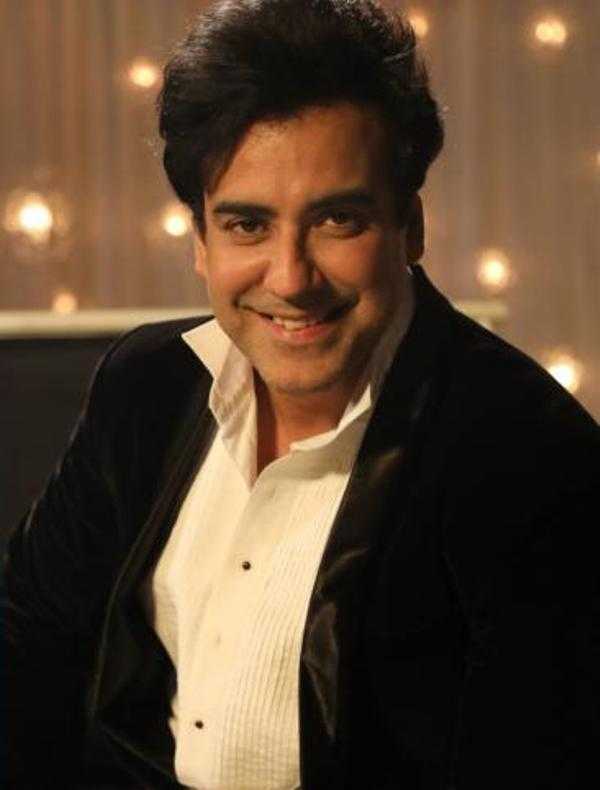 Karan Oberoi is an Indian television actor, anchor, and singer who appears in Hindi TV serials and TV commercials. He is famous for being part of the Indian Hindi boyband, “A Band of Boys.”

Karan Oberoi And His Sister Gurbani As A Child

He got his degree in nautical science from National Institute of Personnel Management (NIPM), Chennai.

He belongs to a Sikh Family. His father B. J. Oberoi is an ex-army officer. His mother’s name is Rupinder Oberoi.

He has two brothers, and one of his brother’s name is Bhupinder Oberoi. He has a sister named Gurbani Oberoi.

He was in a relationship with the Indian actress Mona Singh from 2006 to 2008.

He made his acting debut with the 1995 TV serial “Swabhimaan,” which aired on DD National. He became part of the boyband ‘A Band Of Boys’ in 2001, with Siddharth Haldipur, Sherrin Varghese, Chintoo Bhosle and Sudhanshu Pandey initially.

When Sudhanshu Pandey left the group, the band announced to re-form in 2018 with the remaining four members. Karan made his singing debut in 2002 with the song “Meri Neend Ud Gayi Hai,” as a part of his boyband, A Band Of Boys.

In May 2019, Karan was arrested for allegedly raping and blackmailing a woman in Mumbai. According to the reports, he raped women at the pretence of marrying her.