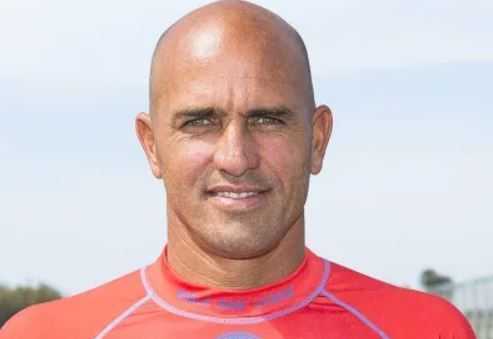 Today’s biopic is about a legendary surfer of all time, Kelly Slater. Slater is an American professional surfer, actor, businessman, and innovator. He is famous for his unprecedented 11 world surfing championships.

Not just that, Kelly appeared on twenty-seven episodes of the popular Tv show Baywatch, playing Jimmy Slade. Also, he was featured in an episode of the reality show The Girls Next Door. Let’s find out about his personal life and achievements.

A bait-store proprietor son, Slater grew up near the water and started surfing at age five. More to that, he started winning age-division events up by age ten and in 1984 he won his first age-division United States Championship title. Later after two years at world amateur championships in England, he secured the third position in Junior division. He also won his first Pacific Cup junior championship in Australia.

Kelly’s professional career started in 1990, where he scuffled two years, securing 90th and 43rd in the world rank. Later, he won the first professional tour event at Rip Curl Pro in France. Apart, Kelly is an avid golfer and practices the sport of Brazilian jiu-jitsu.

After taking a break from competitive surfing, he appeared in many films and TV shows like Baywatch in the early 1990s as Jimmy Slade. Later, He returned to world pro tour in 2002 and became 11 times world champion as the youngest and oldest surfer to win the title.

Rumors of Being Engaged

The 47 years old, Kelly is currently engaged with his long-time girlfriend Kalani Miller. Just like Slater, his fiance is also a professional surfer. So it’s hardly shocking that there’s speculation about a potential wedding to his longtime girlfriend, Miller after she was reportedly spotted in Sydney this week wearing an engagement ring.

In addition, the rumors fly that the surf champion was seen shopping for engagement rings with his partner. However, the couple hasn’t publically announced their engagement in the media.  Well, it might be because they want to live a low key life.

Father of a Daughter

Kelly is the father of a daughter, Taylor, born in 1996 but her mother’s name is unknown. Currently, the 23 years old, Taylor is excelling in the art world making beautiful works from resin and wood painting to amazing photography and stunning short films. Besides, there are no further details about Kelly’s daughter.

Kelly has dated some of the ionic and beautiful famous women in the past. Besides Kalani Miller, Kelly dated  Cameron Diaz, American actress, writer, and formal model in 2007. The couple dated from January to March  2007.

Before Cameron, Kelly was in a relationship with Gisele Caroline Bundchen, Brazilian actress, and model from 2005. Their relationship lasts for one year and in 2006 they broke up. Moreover, Kelly dated Pamela Anderson, Candian-American actress, model, and activist. The two appeared in Baywatch in the early 1990s. The couple was together for three years(1998-2000) and later the pair broke up.

As per celebrity net worth, Kelly’s net worth is around $20 million which he earned from his long professional career. In addition, he is 11th time, ASP World Tour Champion. Apart from surfing he also earned from TV shows such as Baywatch, The Girls Next Door. Also, he has amassed a big paycheque appearing in various surf films throughout his career. His annual salary is approximately $3 million.

Kelly owns a beautiful mansion of 8,009 square feet situated in Haleiwa, Hawaii. The house contains 101 feet of private beach with seven-bedroom, seven and a-half-bathroom. It has two additional guesthouses and a pool with a wide lawn. Its real estate price at right now is around $7.8 million. 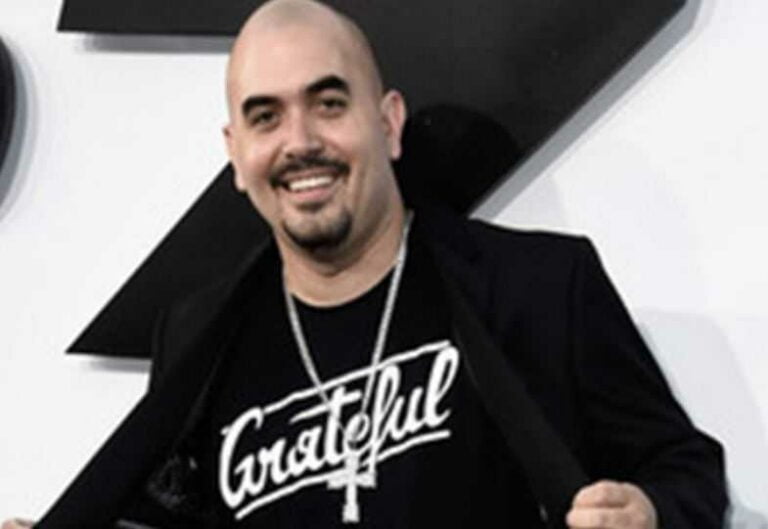 Noel Gugliemi is not an unknown face to the people who love indulging in the entertainment sector. He is known to have worked with some of the most famous faces in the industry. He is famous for his roles in Fast and Furious, The Walking Dead, Fresh off the Boat, The Dark Knight Rises, and… 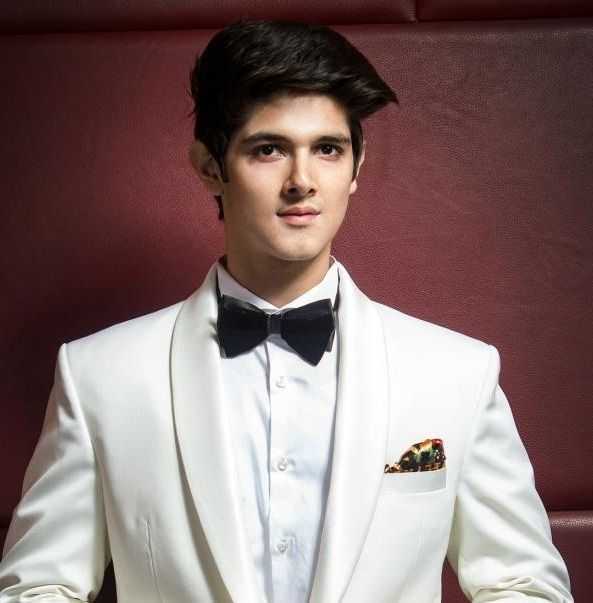 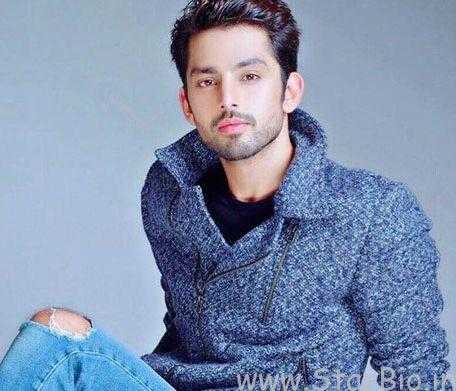 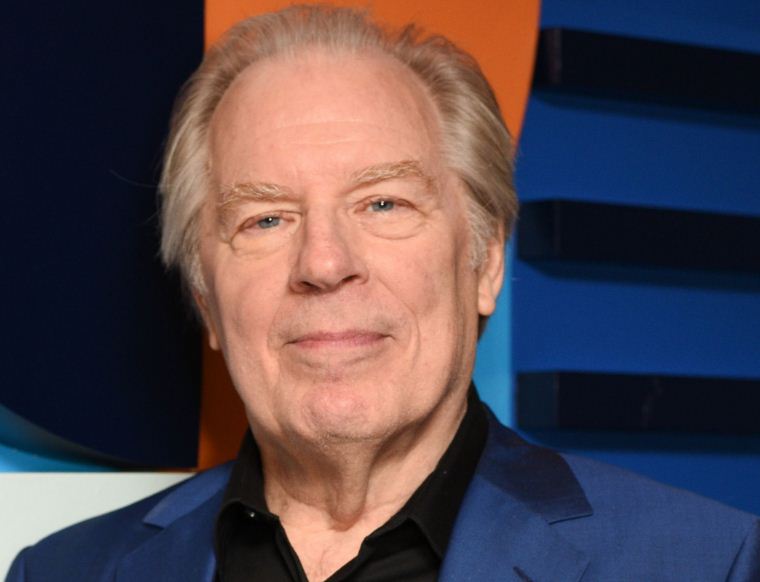 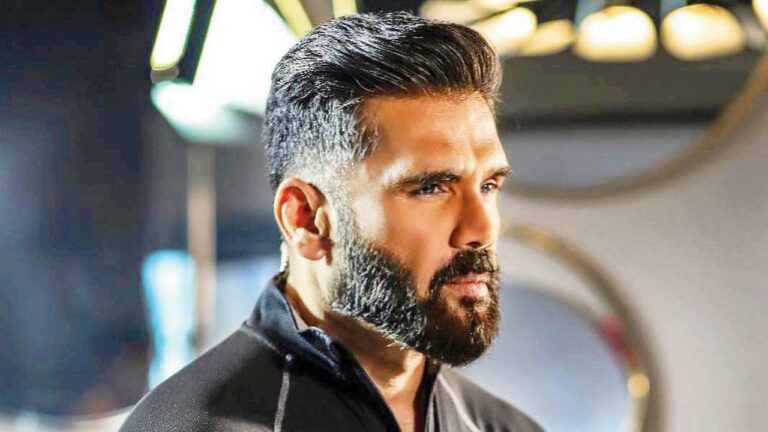 Suniel Shetty born as Sunil Shetty on 11th August 1961 is an Indian actor, television presenter, film producer and entrepreneur who majorly works in Bollywood films. In his career of 25 years he has performed in more than 100 films. Suniel Shetty has received a Filmfare award for his film Dhadkan. He started his own…