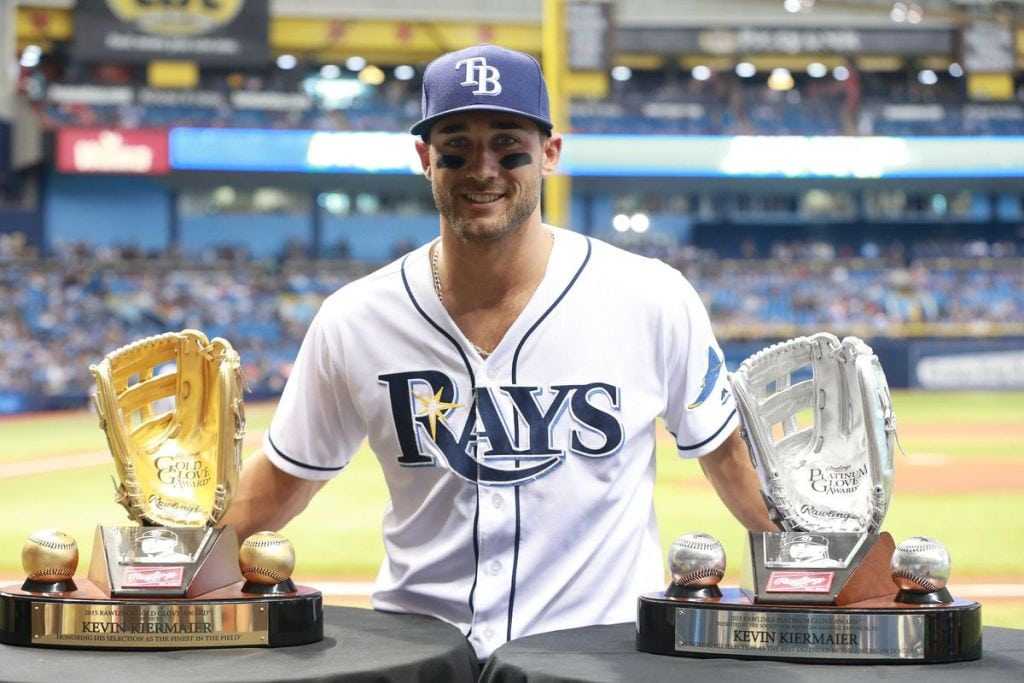 Kevin Kiermaier is an American-born professional baseballer who plays for the Major League Baseball side Tampa Bay Rays. Playing as a center fielder, Kiermaier stands out for his overall outfield defense coupled with his knack for robbing home runs. He received the 2015 American League Platinum Glove Award as well as back-to-back Rawlings Gold Glove center fielders’ Awards (2015 and 2016).

Kevin Kiermaier won several amateur championship teams in high school and also in college. As a high schooler, Kiermaier won the Indiana state championship in his senior year. He equally won the National Junior College Athletic Association (NJCAA) national championship as a college freshman and was named in the All-American team in both of his 2 years at Parkland college, Illinois.

Kevin James Kiermaier was born on April 22, 1990, to Chris and Jim Kiermaier. He had his high school education at Bishop Luers High School located in Fort Wayne, Indiana. In his senior year, Kiermaier won the state championship with his school’s baseball team. As an athlete, Kiermaier was equally good in American football and thus when he graduated, he was wooed by college football teams as well as baseball teams. He eventually enrolled for the college baseball program at Parkland college and in his first 2 years, he was named in the National Junior College Athletic Association (NJCAA) All-American team.

In his sophomore year, Kevin Kiermaier entered the 2010 MLB draft where he was selected by the Tampa Bay Rays in the 31st round as the 941st overall draft. In his earlier years, Kiermaier played with the minor league affiliate teams of the Tampa Bay Rays. By 2013, he was named as the best defensive player in the entire Rays’ system. In September 2013, Kiermaier was also named on the Tampa Bay Rays roster for the first time and he marked his MLB debut in the last game of the 2012/2013 season.

The 2013/2014 season was Kevin Kiermiaer’s first full major league season with the Rays. He hit his first MLB home run on May 18, 2014, against Mike Morin of the Los Angeles Angels. He made 104 appearances throughout the season hitting .263 with 10 home runs. Known for his powerful throwing arm, Kiermaier led the MLB outfielders in 2015 when he attained 100 MPH (160 km/h) on 9 occasions. He equally led all MLB fielders with 42 Defensive Runs Saved (DRS) coupled with 5.0 defensive Wins Above Replacement (WAR). Kiermaier won the 2015 Fielding Bible Award for MLB center fielders, the Gold Glove Award for American League center fielders as well as the 2015 Platinum Glove Award as the top defensive player in the AL.

In the 2016 season, Kevin Kiermaier showed great improvements in his hitting power as he hit .246 with 12 home runs. He maintained his lead over all other center fielders with 25 Defensive Runs Saved (DRS) which earned him his second consecutive Gold Glove Award. In 2017, Kiermaier’s playing time was greatly reduced due to injuries, however, his hitting results continued to improve as he hit .276 with 15 home runs. With 22 Defensive Runs Saved, he lost his center field dominance to Minnesota Twins’ Byron Buxton who led with 24 DRS.

Kevin Kiermaier had a relatively smooth start in 2018 until he incurred an injury on April 15 which kept him out for 3 months.

Is He Married? Wife, Girlfriend

Baseball star, Kevin Kiermaier is married to his former girlfriend, Marisa Moralobo. On February 11, 2017, Kiermaier proposed to Marisa who was his girlfriend at that time. Five months down the line, the couple tied the knot on November 10, 2017, in a ceremony held at St. Petersburg, Florida. Also an athlete, Marisa Moralobo played collegiate volleyball at Warner University, Florida. In April 2018, Kevin Kiermaier announced that he was expecting his first child with his wife, Marisa.

Height and Other Body Measurements

Kevin Kiermaier stands at an impressive height of 6 feet 1 inch (185 cm). He weighs 97 kg (214 lbs). Thanks to his powerful throwing arm, Kiermiaer has continued to improve on his hitting power over the years. This impressive offensive ability coupled with his dominance as one of MLB’s top defensive outfielders makes Kevin Kiermaier an all-round star player. 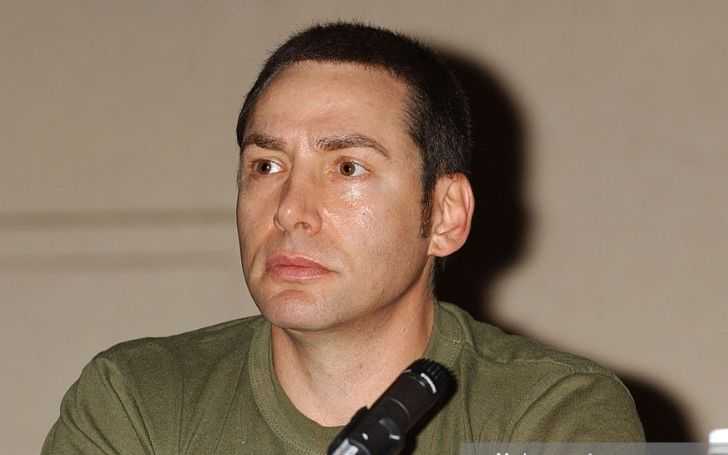 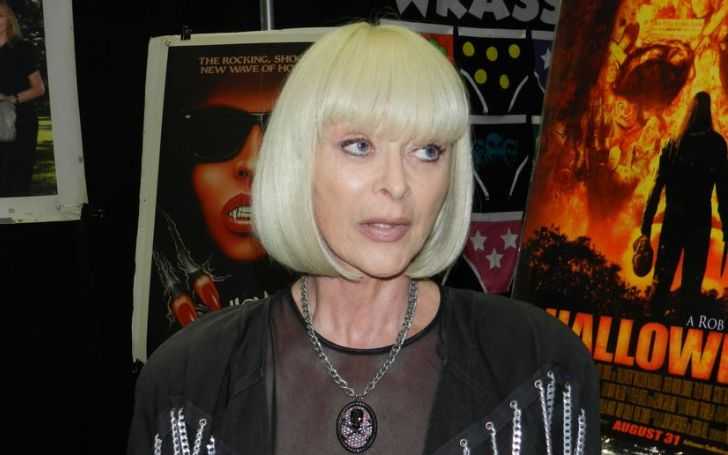 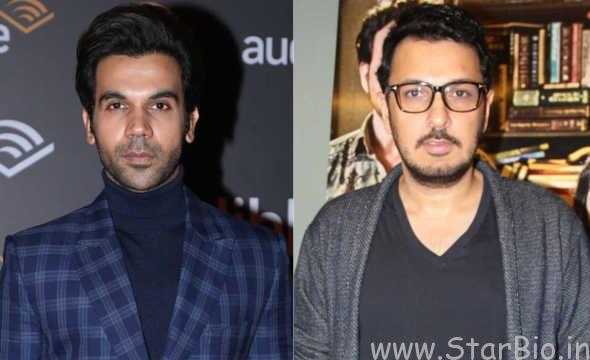 It looks like Dinesh Vijan’s wedding will not keep the producer away from launching new projects. Reports suggest that Vijan’s Maddock Films is teaming up with Rajkummar Rao for yet another horror-comedy after their last runaway success, Stree (2018). The new film will be directed by Mrigdeep Singh Lamba, who helmed the Fukrey franchise. Mumbai Mirror,…