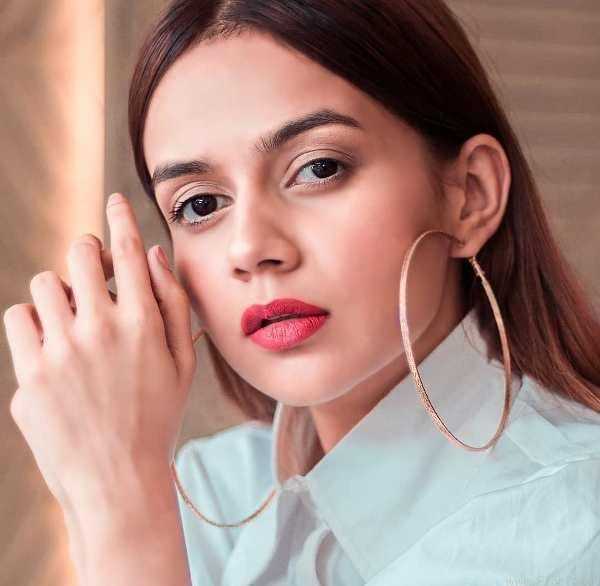 Komal Pandey is an Indian fashion blogger and a YouTuber. She is best known for being a fashion stylist at the POPxo, an online fashion community for women.

As a kid, she wanted to be a school teacher. She would often wear her mother’s spectacles and her dupatta and act to teach her younger brother. Komal was attracted to the fashion world from a young age. While she was in college, she used to post her #Lookofthe day on her Instagram and Facebook account, after which, her boyfriend and friends suggested her to start her own venture. In 2012, she started a fashion blog “The College Couture” with a motive of telling people that fashion was not just limited to the elite class. The popular Indian blog “POPxo” liked her work and offered her to work as a comedy and fashion video coordinator for them from November 2015. Komal received immense popularity for her work at POPxo. After working for around a year and a half with POPxo, Komal resigned from her profile and went on to start her own YouTube Channel.

Komal belongs to a Brahmin Family. Not much is known about her parents. She has a younger brother, Micku.

Komal Pandey with her mother

Komal Pandey with her brother, Micku

Komal Pandey is alleged to be dating Ravit Shrivastav, who works as an analyst with Uber.

Komal Pandey with her boyfriend