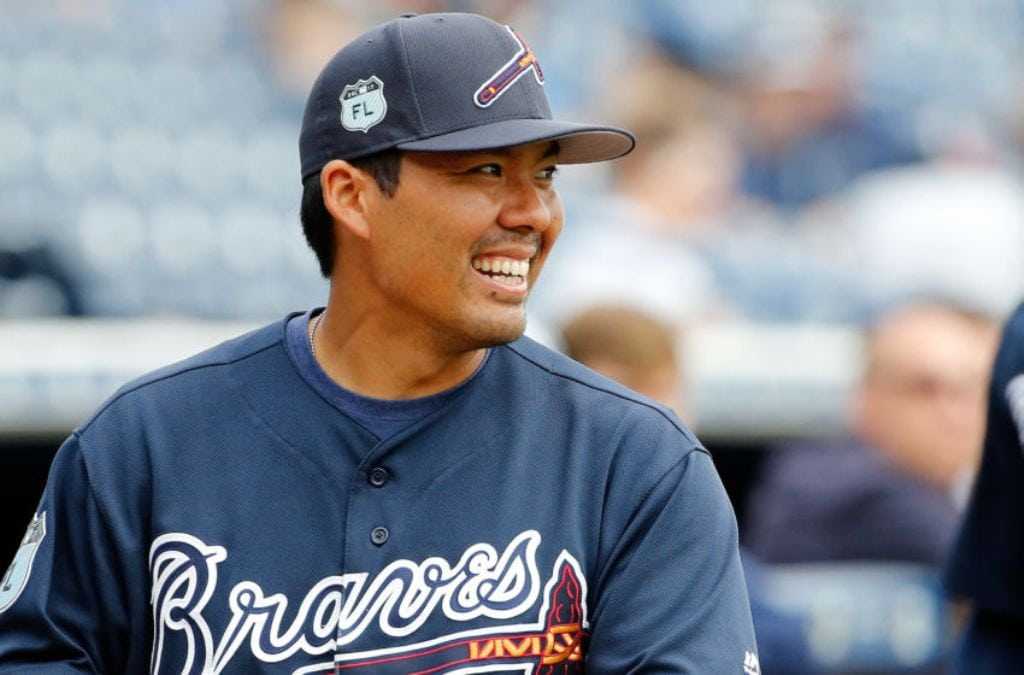 Kurt Suzuki is one of not too many Japanese Americans to have achieved the aim of being a professional pitcher. At 34 years old, the Atlanta Braves catcher is widely regarded as arguably the best catcher the game of baseball has ever witnessed. He is obviously enjoying the best period of his decade-long professional career since he made his Major League Baseball debut in 2007. His catches and impressive throws are some of the reasons why Atlanta Braves are at a high this season, going into every game as favorites with an expectation of conquering their oppositions.

Kurtis Kiyoshi Kurt Suzuki famously known as Kurt Suzuki is a professional Baseball
Catcher, he throws with his right and bats on his right also. Suzuki wears the
number 24 Jersey for his current team Atlanta Braves. He was born to Warren Suzuki and Kathleen Suzuki on October 4, 1983 in Wailuku, Hawaii and he attended Henry Perrine Baldwin high school in Wailuku, Hawaii. Like most sportspersons today in the United States who played a certain sport in high school before going pro, Zuk as he is nicknamed played baseball in high school. After his graduation from Henry Perrine Baldwin high school in 2001, Zuk then got into California state university, Fullerton where he continued
playing baseball and played for the California State Fullerton Titans baseball team.

Kurt was part of the California State Fullerton Titans baseball team that claimed the college world series championship in 2004, and many thanks was given to Kurt for his incredible standout performance that helped edge the championship over Texas Longhorns. Still, in 2004, his efforts were rewarded with the Jonny Bench Award as the United States’ top collegiate catcher. Also in the same year, he received more accolades, he got selected for All-American by Collegiate Baseball and Baseball America and was a pioneer winner of the first ever Brooks Wallace Award.

Kurt Suzuki’s incredible achievement in college never went unnoticed, he got to play half a season for Single-A side Vancouver Canadians. He played 46 games, batted an
average of .297 and made just a single error. In 2005, he played his first full season in the minor league and he did this with Single-A side, the Stockton Ports. He made 114 game appearances, batting an average of .277, making 12 home runs, 65 RBI, and .440 slugging percentage.

He then moved to Double-A side Midland RockHounds in 2006 and in 2007, he started the season with Triple-A team Sacramento River Cats. On June 9, 2007, Kurt Suzuki officially joined Major League Baseball team Oakland Athletics when he was 23 years and 8 months, as the 16,728th player to debut in Major League Baseball history. He, however, made his Major League Baseball debut on June 12, 2007, against Houston Astros. He came in as a replacement for Adam Melhuse who was traded to Texas Ranger.

Kurt Suzuki was initially signed as a free agent to Atlanta Braves on January 30, 2017 on a one year deal and as at 2018, both parties reached an agreement to further extend the contract by another year. His current contract with Atlanta Braves guarantees him an annual salary of $3,500,000 at the end of 2018.

Kurt and Renee both have 3 kids together, Malia Grace Suzuki their first child and only daughter, born on April 28, 2011. Their second child and first son, Kai Suzuki was born on November 4, 2013, and last of their kids is their second son Elijah Suzuki, born July 12, 2016.

Kurt Suzuki is a fourth generation Japanese American, his father’s name is Warren Suzuki and his mother is Kathleen Suzuki. 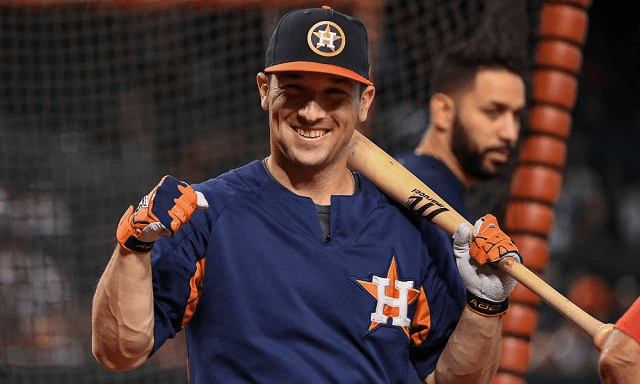 Alex Bregman is an American baseball superstar who plays the defensive infielder position for the Houston Astros of the Major League Baseball. The talented player was drafted by the Astros as the second player to be chosen in the first round of the MLB draft of 2015. He completed his college career with the Louisiana… 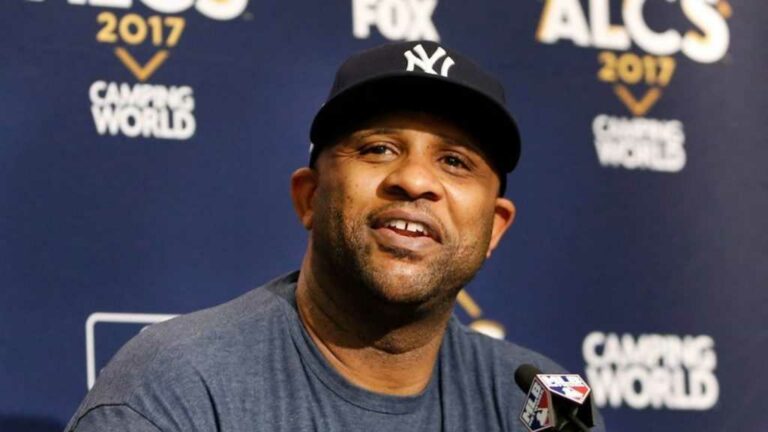 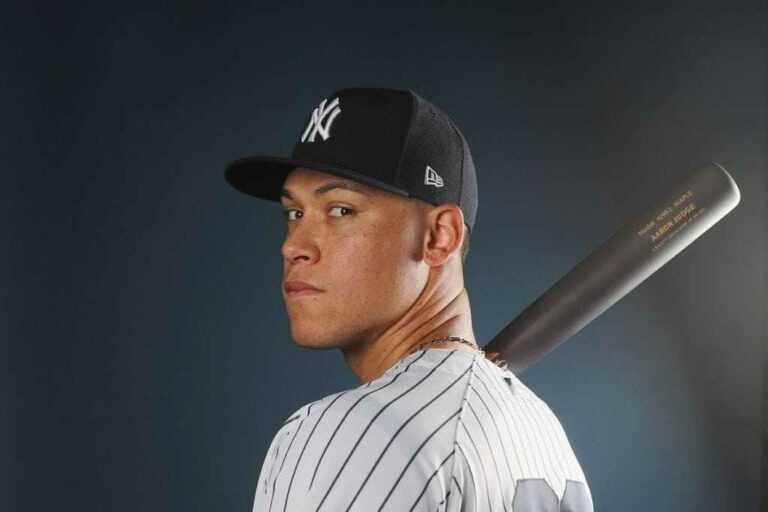 Since making his MLB debut in 2016 and breaking records in his rookie season in 2017, American pro baseball outfielder Aaron Judge has continued to impress. Born and raised in Linden, California, Judge was a three-star athlete in high school, playing in the baseball, football, and basketball teams. Aaron set the school record for touchdowns…