Luke Kuechly is one of the best defensive players the NFL has seen in recent years. Like most professional footballers, Kuechly began playing football in high school at St. Xavier in Cincinnati. He continued in college playing for Boston College, all the while as a linebacker. His impressive stats saw him enter the 2012 draft, he got picked ninth overall by the Carolina Panthers.

Despite being marred by an occasional concussion, Kuechly has managed to develop his play as the years walk by. In 2015, he signed a five-year, $62 million contract extension with the Panthers, making him the highest-paid linebacker by average salary. The deal included $19 million signing bonus and a $6 million roster bonus.

Athletic genes run in the Kuechly family. His both parents Tom and Eileen Kuechly who grew up in Cincinnati were athletes in their prime. Thus, they influenced their son’s interest in sports and also helped to guide him through.

His father Tom played soccer from high school and continued in college. During his four years 1979 – 1983 at Xavier University, he played as a goalie. On the other hand, his mother Eileen in high school played basketball and volleyball, however, she began to play less after enroling at the University of Cincinnati.

After college, Tom Kuechly began working for his family’s J&N Auto Electric, a company started by his father in 1954. The company is a large automotive after-market distributor with at least 125 workers on its payroll. Two years on the job, Tom through a mutual friend would meet Eileen who would become his future wife. The newly-weds settled in Evendale in north Cincinnati where they began building a family together. 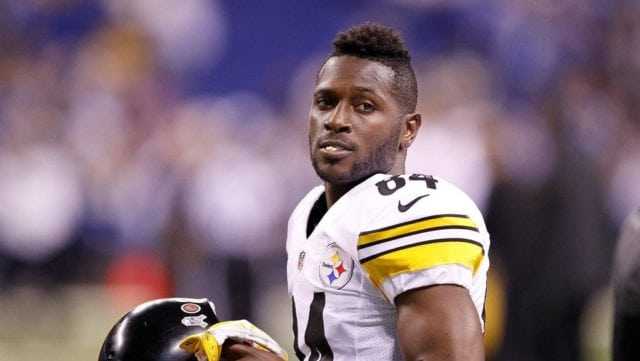 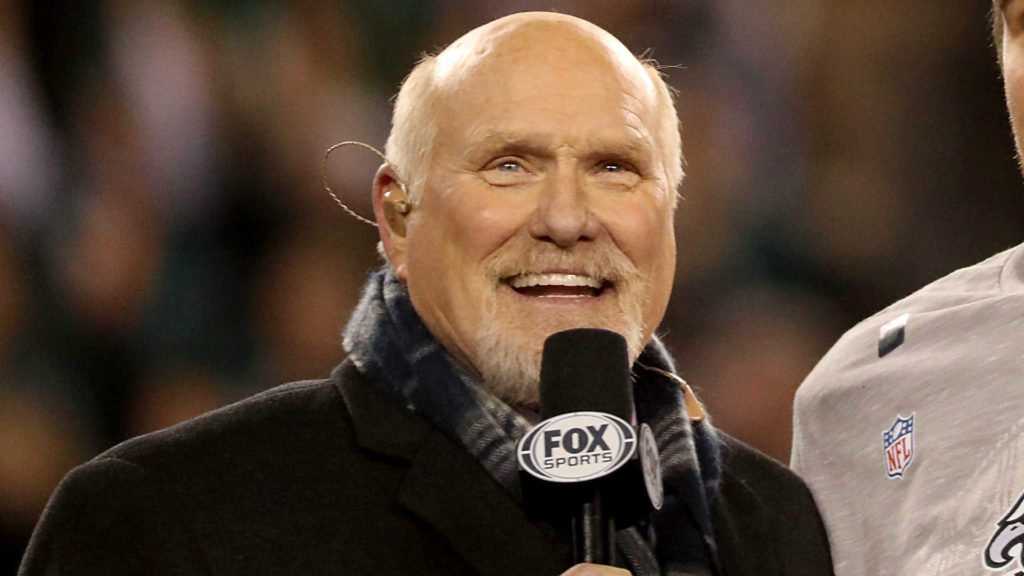