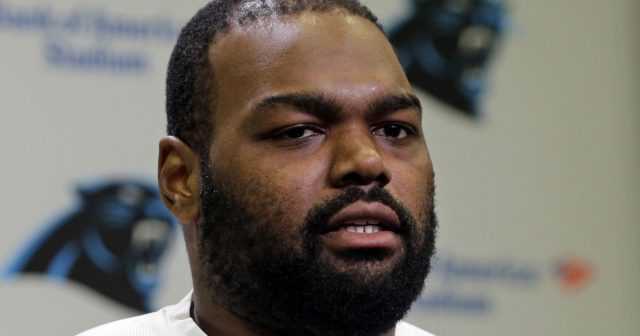 Born Michael Jerome Williams, Jr. in 1986 in Memphis, Tennessee, the United States, to Denise and Michael Oher, he grew to become an American football offensive tackle who has played college football for the University of Mississippi.

With a remarkable journey of life that took him through the good and bad days, his biography is worth a read. Michael did not have a typical childhood education. He has had to repeat first and second grades as many times as he can remember.

Because of his family issues, Michael at the age of 7 was placed in foster care and alternated between living in various foster homes and periods of homelessness. By the time he was 9, he had attended eleven different classes.

He was then invited by Leigh Anne and Sean Touhy in 2004 to live with them and their children where they eventually adopted him into their family. With his new dad, Sean Touhy, being a former footballer himself, the family deemed it fit to hire a tutor for Michael who would train him for 20 hours a week.

Michael started his passion for football in his freshman year at his high school. There, he pursued his path by applying for admission to Briarcrest Christian School with a support from Tony Henderson. Tony Henderson was an auto mechanic who used to provide food and shelter to Michael from time to time.

While in school, Michael’s low grades were initially a barrier to his acceptance into an NCAA program. With discipline and courage, he succeeded in increasing his grade point average (GPA) from 0.76 to a record high 2.52 GPA by the end of his senior year.

He then attended a Division I school by enrolling for a 10-day internet-based set of courses from Brigham Young University. Taking and passing these courses, Michael was able to replace his Ds and Fs earned in earlier school classes, such as English, with As earned via the Internet.

Receiving football scholarship offers from various colleges, Michael decided to settle for the scholarship from the University of Mississippi: where he would be playing for the Ole Miss Rebels football team.

In the year 2008, Michael declared that he would be entering the 2008 NFL Draft. However, Michael announced his withdrawal from the draft two days later to return to Ole Miss for his senior season.

At the end of the 2008 season, Michael Oher became recognized as a unanimous first-team All-American; making the honor roll for the second time (the first time being his sophomore year), and graduating with a degree in criminal justice in the spring of 2009.

His father’s name is Michael Jerome Williams, and his mother’s name is Denise Oher. Michael received little care and attention from his father who was frequently in prison because of his criminal activities. A former cellmate to his mother’s brother, Michael’s father rarely lived a good life – spending most of Michael’s childhood in and out of jail. It is reported that he was murdered in prison when Michael was still in high school.

His mother, on the other hand, led a tragic life of drug addiction and alcoholism. She was a chronic cocaine addict and an excessive consumer of alcohol. Still alive, Michael’s mother is still struggling with her addiction and always tries to remain out of the spotlight as she works her way out to the path of recovery. Michael Oher’s foster mother – Leigh Anne Tuohy – was the catalyst for most of the progress made in Micheals life.

Michael Oher’s new parents helped transform him from a nomadic lost teen into a force on the football field, which ultimately landed him in the NFL.

Michael comes from a large family of 14 including father and mother. He is one of the twelve children born to his mother. Through his adopted parents, he has a sister named Collins Tuohy: a popular actress and public speaker. Likewise, he has a brother named Sean Tuohy Jr. who is the assistant to Head Coach for Arkansas Razorbacks Football team.

Being one of the many athletes who keep their personal and relationship life out of the public eye, Michael has never been romantically linked to anybody or rumored to be connected with any. There’s no information out there about Michael Oher’s girlfriend or Michael Oher’s wife: as far as we can tell, Michael is single; fully focused on his sports career. He has no son or child of his own yet. 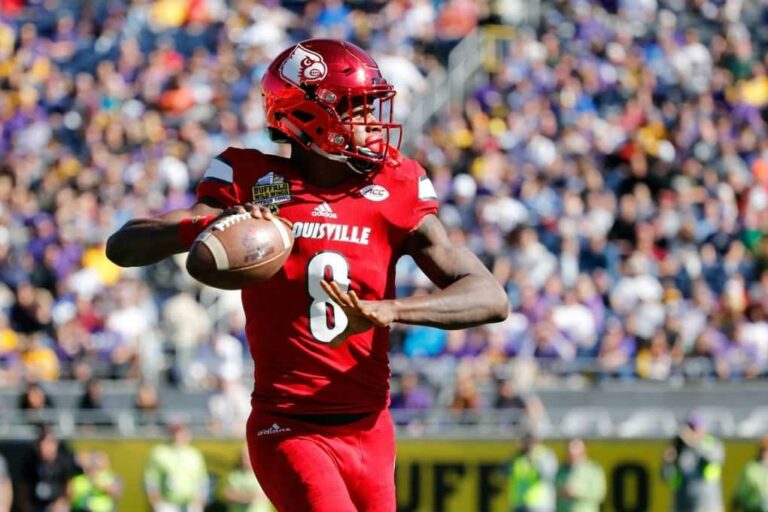 As one of the most influential college footballers in the world, it’s no surprise that Lamar Jackson has continued to progress in his career, having worked his way up to become one of the best in the world of football at a very young age. Famed for his rare speed and athleticism, Jackson is the… 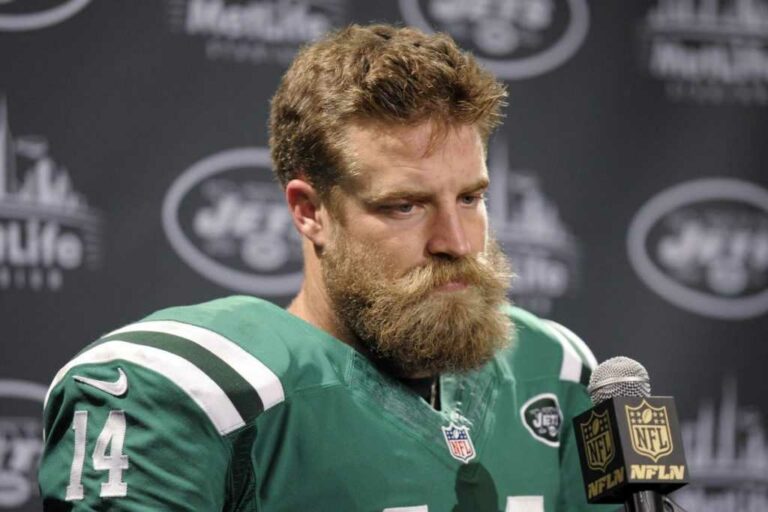 From his days as a college football player to when he began playing professionally, Ryan Fitzpatrick remained a name to reckon with in the world of American football. He began his professional career with St. Louis Rams in 2005 and he is now with the Tampa Bay Buccaneers as a quarterback. From his debut in…

Tiki Barber’s name who has played for the New York Giants in the NFL. He has played for the giants for over 10 seasons. He has also played college football for the University of Virginia and even has been drafted by the Giants in just the second round of the 1997 NFL Draft. Real Name/Full… 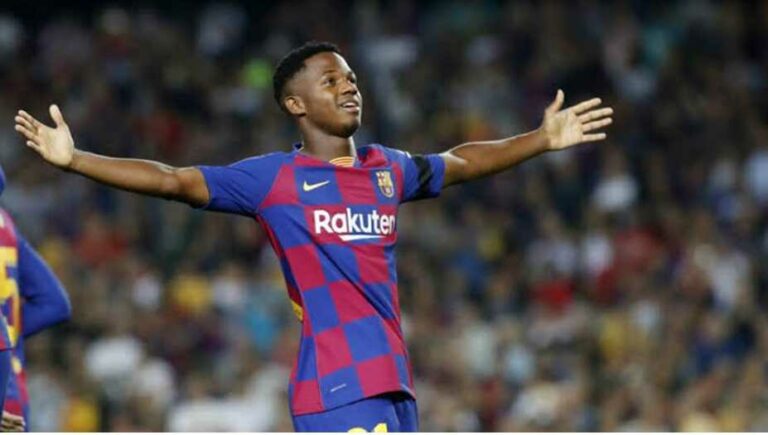 While many would have a though of seeing Ansu Fati, when watching Jordan Love in the NFL can easily be understood – as both player not only share the same color in the skin tone but the enormous talent that set them apart from there age bracket in their respective league. Though, the NFL odd…

Dan Fouts is widely regarded as one of the best professional football quarterbacks to have ever played the game Most professional sports have a long list of ‘greats’ or those players who have managed to climb to the top of their game, accomplishing unbelievable feats in the athletic worlds they occupy. When it comes to… 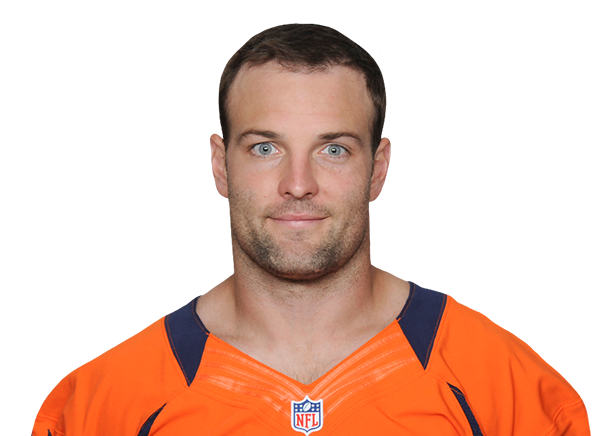 Wesley Carter Welker, who is popularly known as Wes Welker, is a renowned former American football coach as well as a former player. He started out his career while in college and later on played professionally for different teams such as the New England Patriots, Denver Broncos, Saint Louis rams, as well as the Miami…