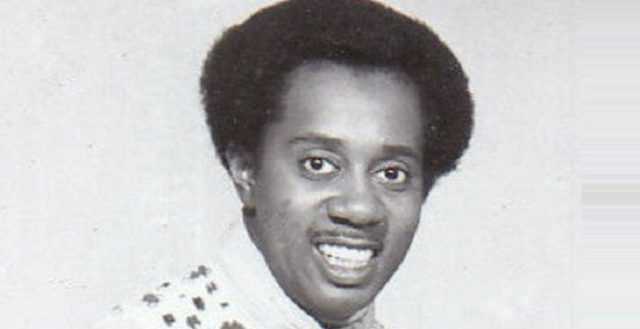 If singing were the only expression of art, Melvin Franklin would be renowned as the “real talent in the art “. Combined with his unwavering dedication, the peculiarity, and boom his bass voice gave the performance of the Temptations (Motown singing group), Franklin was the heart of their music. This was particularly why his tragic death was received painfully by his group members and the fans of the group. Truly, Melvin Franklin was a musical hero.

When news of his death came on February 23, 1995, it was really a black Thursday for all who knew him; from his mother to his wife and down to his children, friends and fans. The reception of the news of his death was a shock to many. What actually contributed to his death? How did he die? These were questions many people sought answers to and we would be providing answers to in this article.

The ideal bass vocalist, Melvin Franklin, was born on the 12th of October 1942 in Montgomery, Alabama, the United States with the birth name David Melvin English. He was born to a single mother, Rose English, who got pregnant after being sexually assaulted by her biological father, David English (preacher of an English family’s church in Mobile).

After his birth, his mother got married to Willard Franklin and when he was just ten years old, he moved to Detroit with his mother and stepfather and would later adopt ‘Melvin Franklin’ as his stage name after his step father’s name.

But before joining his mother and stepfather in Detriot, he spent the early ages of his life with his grandmother. While in Detroit, he fell in love with music and teamed up with friends and they sang together on the streets of Detroit. Through this medium, he built personal satisfaction and consistently fed his passion for music until he encountered Otis Williams (his classmate at Northwestern High School). Williams admired Franklin’s love for music and proposed to him to join his singing group, The Elgins. Franklin joined the group as the bass vocalist when he was just 15 years old.

Two years after he joined the singing group, the group debuted to be enlisted under the Motown Label with the debut song, “Oh mother, oh mine”. After they debuted, they were enlisted and the group’s name was changed to “Temptations”. Franklin and Williams were the only founding members of the group that stayed with the group till its flourishing peak.

How Did Melvin Franklin Die?

In the late 1960s, his health issues began. Melvin Franklin was first diagnosed with Rheumatoid Arthritis. To sustain himself and his music career, he started taking cortisone. He lived on cortisone as a remedy to his illness but the adverse effects of cortisone complicated his health issues. Due to continuous intake of cortisone, his body’s immunity was weakened leaving him vulnerable to other severe infections and health problems.

Following his low immunity, he started suffering from diabetes. As he was still trying to manage his arthritic illness with diabetes, he contracted Necrotizing Fasciitis. The presence of these illnesses reduced his dedication and appearance in Temptations’ group performances. It was really a big fight for Franklin. Still taking his medications, he managed to feature a few times with the group. However, his case worsened after he was shot.

In 1978, Franklin was the victim of a robbery attack from an unknown criminal in Los Angeles. The robber wanted to steal his private car. In his attempt to stop the robber from going away with his car, the unknown robber shot him leaving him in a pitiful condition. Through monitored medications, he lived on till 1995.

In 1995, he started suffering from different seizures and organ failures. He was admitted into Cedars Sinai Medical center after he collapsed and became unconscious and soon went into a coma, different medical attempts to restore him to consciousness failed as he remained unconscious and died a few days later from heart failure.

Melvin Franklin really fought his health battle fiercely but lost it at age 53. He left behind his wife (Kimberly English) his six children, his poor mom, fans and the whole world of music heartbroken. He might have been unlucky with his fate, but he died as a noble and charismatic man. 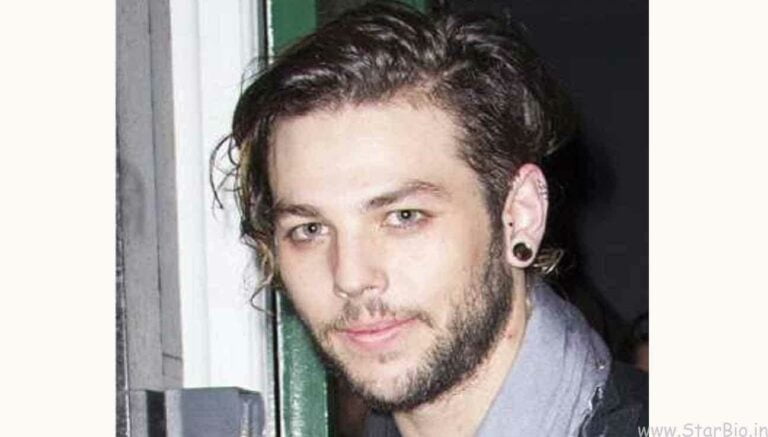 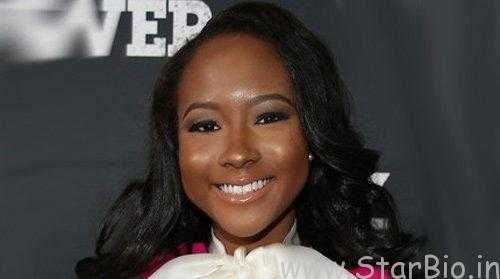 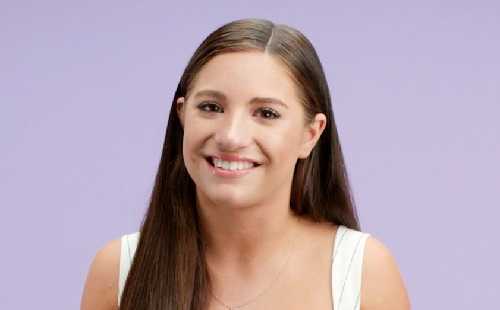 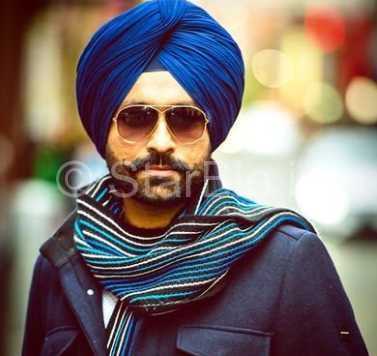 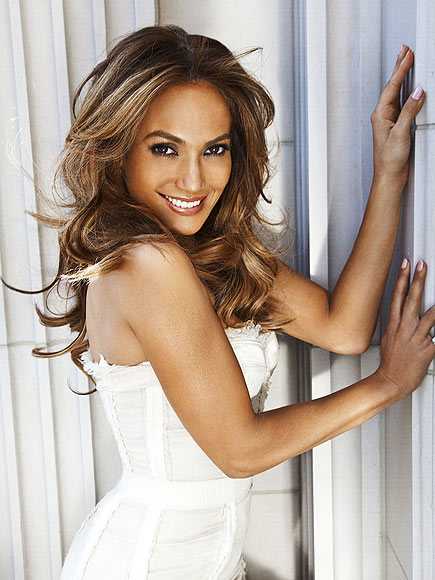 American dancer and singer Jennifer Lopez rose to fame after the release of her debut studio album On the 6 in 1999. She has been ranked top in the list of most powerful celebrities in the world in 2012 by Forbes. In 2018, she was also listed among the 100 most influential people in the… 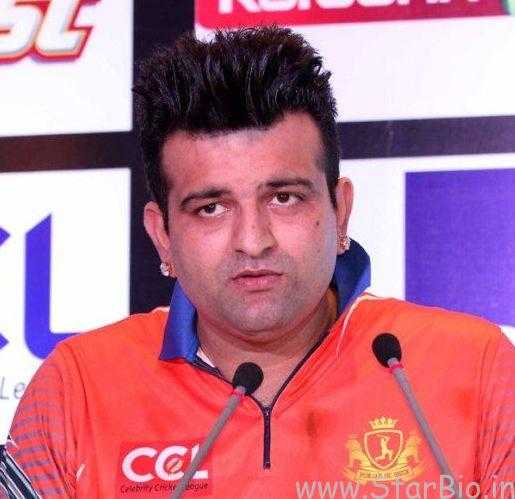