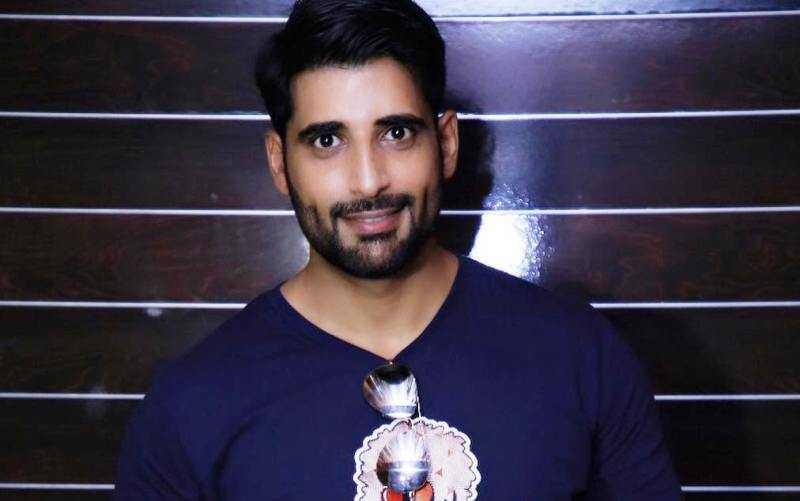 Mohsin Akhtar Mir is an Indian model, actor, and businessmen. He is the husband of Indian film actress, Urmila Matondkar.

He has a brother named Muzammil Akhtar.

Mohsin Akhtar With His Mother, Father, And Brother Muzammil Akhtar

He got married to the actress Urmila Matondkar on 3 March 2016.

He started his career as a male model. He modelled for the famous fashion designer Manish Malhotra. He co-starred with Preity Zinta in an antiperspirant product advertisement in 2007.

Mohsin runs an embroidery business in Kashmir. He made his debut as a producer with the 2018 Marathi film “Madhuri.”