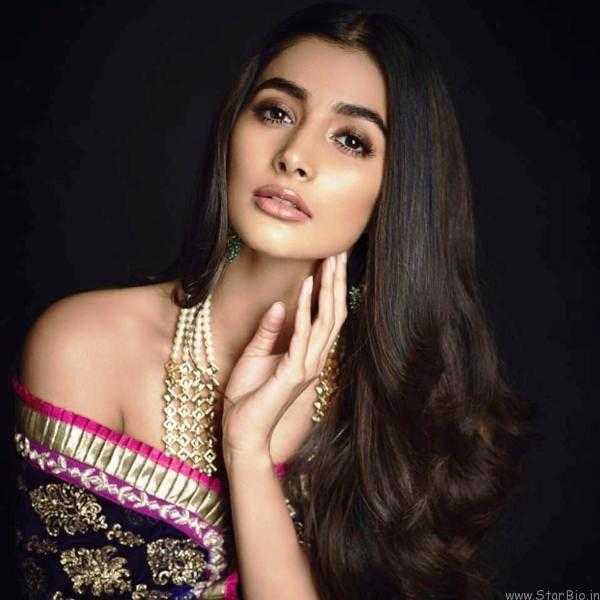 Pooja Hegde is an Indian model and film actress. She has worked in Hindi, Telugu and Tamil films and is known for being the lead actress in Mohenjo Daro (2016). She was crowned as the second runner-up at the Miss Universe India 2010 competition.

Pooja Hegde As a Child

Pooja Hegde During Her School Days

She studied in M.M.K College, Mumbai and is a post graduate in commerce.

Her ancestry hails from the Udupi state of Karnataka. Her father, Manjunath Hegde is a lawyer.

Her mother, Latha Hegde is immunologist and genetics professional. Her elder brother, Rishabh Hegde is a doctor.

Pooja Hegde With Her Mother, Latha Hegde And Her Brother, Rishabh Hegde

She competed in Miss India 2009 competition but was eliminated in an early round in spite of winning Miss India Talented 2009 Honour. She reapplied the next year and became the second runner up at Miss Universe India 2010 competition. She was also crowned Miss India South Glamorous Hair 2010 in the subsidiary competition. She made her acting debut with 2012 Tamil movie “Mugamoodi.”

Pooja made her Telugu film debut with the movie “Oka Laila Kosam (2012).”

She made her Bollywood debut with the film “Mohenjo Daro (2016).”