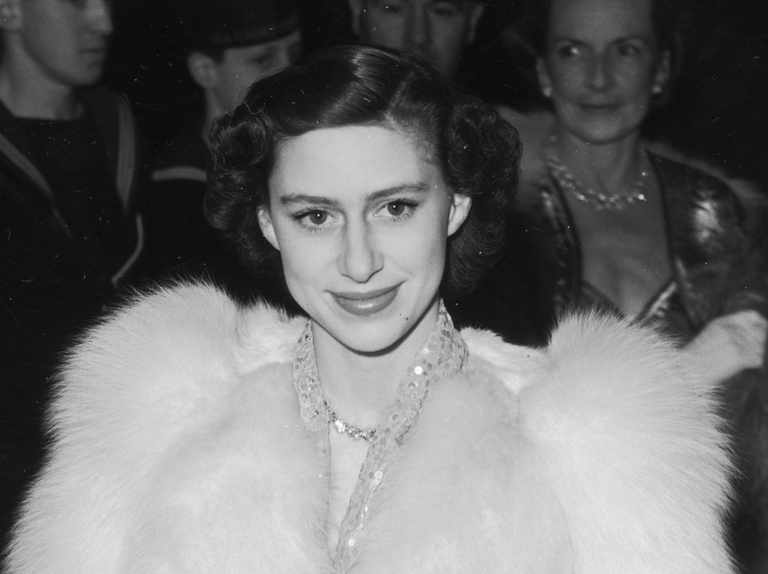 The beautiful Princess Margaret lived mainly making headlines for a very adventurous and wild lifestyle which was really contrary to her status. Let’s take an in-depth look at her bio, scandals, kids and sad death.

The popular royal blood was born on the 21st August 1930 at Glamis Castle, Scotland to King George VI and Queen Elizabeth The Queen Mother who were also the parents of Queen Elizabeth II. Her childhood days were spent with her sister and parents which produced a close bond between the family that the King, their father was very proud of. She was given proper education alongside her sister to become perfect ladies in the future.

The smart Princess was a Girl Guide and a Sea Ranger during her young days. She never left England during the World War II as she was not willing to leave her mother who in turn won’t leave because the King decided to stay back. However, a tragic event occurred shortly after her 21st birthday which was her father’s death. This turned the lives of her family members around, especially her sister who was made Queen the following year.

1n 1947, Princess Margaret went on her first trip abroad to visit South Africa for 3 months which was followed by a trip to the Carribean in 1955. She was a representative of Britain’s colonies during their independent anniversaries like Jamaica in 1962, Tuvalu and Dominica in 1978. She has also visited countries like the United States, Canada, China, Philippines, Japan and Copenhagen in Denmark.

As a young lady, the outspoken Princess was said to be very attractive and interest in arts and entertainment which made her fun to be with. She was made the president of “I CAN” which was a national Scottish society for the welfare of children against being physically abused. She was the head of charities like St. John Ambulance Brigade and Queen Alexandra’s Royal Army Nursing Corps. She was also overseeing the West Indies Olympic Association, the Girl Guides, Northern Ballet Theatre and London Lighthouse.

Unlike her, her children have not been in the spotlight as they are said to live a quiet life in their respective homes with their families. Lady Sarah followed her father’s footsteps into becoming an artist and has won awards for her paintings. She got married to an actor named Daniel Chatto in 1994 and they have two children named Samuel and Arthur. She is also said to have a close relationship with her aunt Queen Elizabeth II who enjoys being in her niece’s company and is the only one she has invited often to the Craigowan Lodge, Balmoral Castle a place she goes to relax.

David, on the other hand, is into the Furniture business and currently runs one named Linley and he is the chairman of a famous British sales auction venture named Christie’s. He got married in 1993 to a lady named Serena Stanhope and the pair have a son named Charles and a daughter Lady Margarita.

The scandals associated with the Royal Princess can be traced to her first romantic entanglement with Group Captain Peter Townsend who worked for her family and was 16 years older than her, adding to the fact that he was a divorcee. The pair started a secret affair which became public after the King died.

They drew attention to themselves at her sister’s coronation when she affectionately stroked Townsend’s coat in the bid to remove a fluff and her actions caught the attention of the media. The pair were said to be madly in love with each other and had intentions to marry but as was a taboo to divorce among royalty, hence, their relationship faced many obstacles from the royal circles and leaders.

The only way was for her to renounce her royal status and inheritance in order to be married to her heartthrob which did not settle well with Princess Margaret and she eventually released an official statement, ending her relationship with Townsend.

As she is viewed the controversial member of the British royal lineage, she took another step in the opposite direction by marrying a commoner, the photographer Anthony Armstrong Jones in 1960. Their marriage as viewed by many was doomed to fail from the beginning and not long into the marriage, the couple started having problems in their home.

She was said to be a heavy drinker, party lover and smoker who loved flirting with men publicly as she has been with quite a number of guys in controversial settings. One of her romantic entanglements that made headlines was with a boy said to be 17 years her junior with whom she was seen in a pair of bikini on what seems like a vacation and the picture was all over the tabloids.

Princess Margaret’s divorce was also another scandal that made headlines in 1976 which received a lot of negativity. Her image and reputation were greatly tainted by this which also was a great burden for the royal circle to carry.

Princess Magret Death and Cause of Death

The Princess was said to have been critically sick during her adult years from health conditions that she obviously brought upon herself due to her heavy smoking habit and drinking. She had a lung operation in 1985 which was followed by her breakdown in 1993 due to pneumonia and an accident she had in the bathroom that rendered her to using the wheelchair.

The Princess also suffered from series of stroke attacks and on February 9, 2002, she had a stroke attack that she could not survive. She was 71 when she passed on and her body was cremated as she had requested with the ashes being placed in her parent’s tomb. 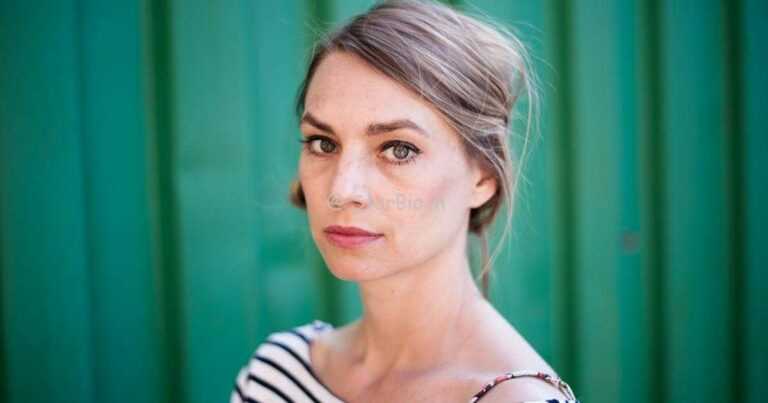 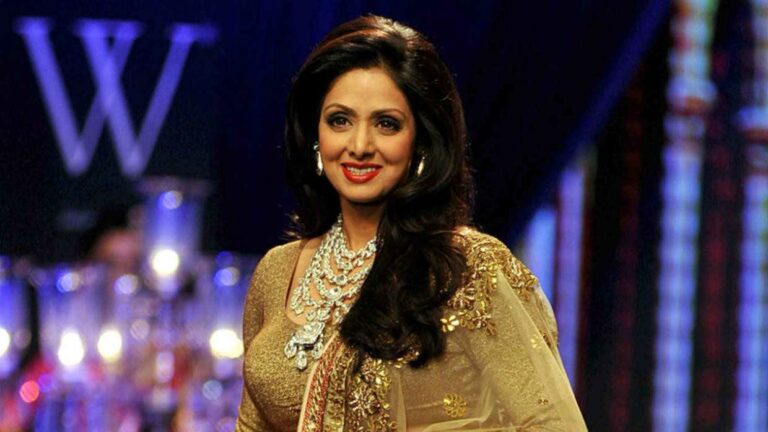 Sridevi Kapoor is a famous South Indian film actress who has a gripe in Bollywood film industry. She is considered the first female superstar in Bollywood film arena. She was born on 13th August 1963 at Sivakasi, Tamil Nadu. She has acted in the many cinemas of all the four languages of South India as… 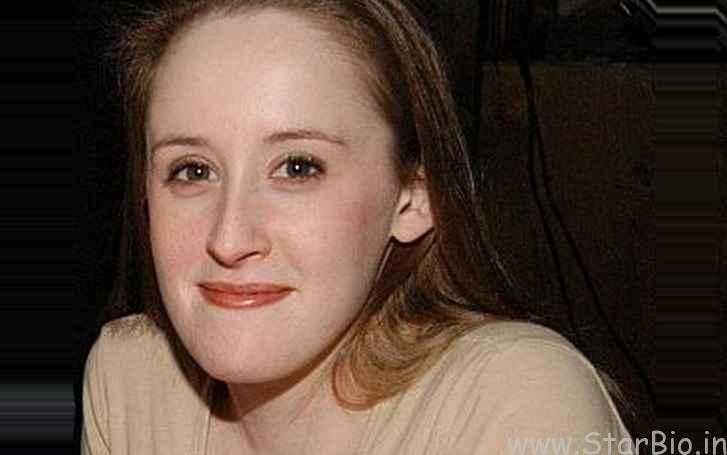 Quinn Culkin Bio, Wiki, Net Worth, Age, Parents, Husband Quick Facts of Quinn Culkin Full Name Quinn Culkin Nickname Quinn Marital Status Unmarried Last Updated on February 7th, 2019 Most of the actor are known through their hard work and some of them are known by their siblings as well. Quinn Culkin is an actress known… 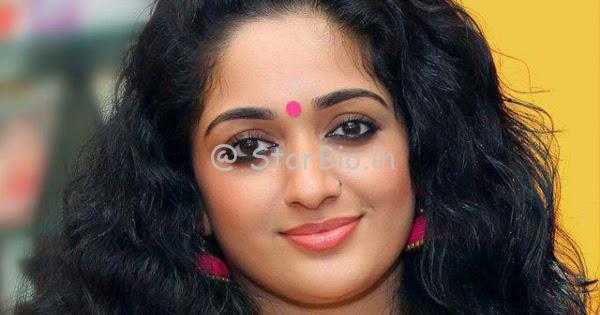 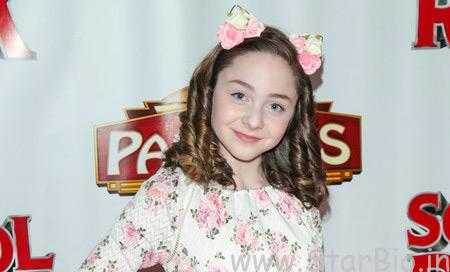 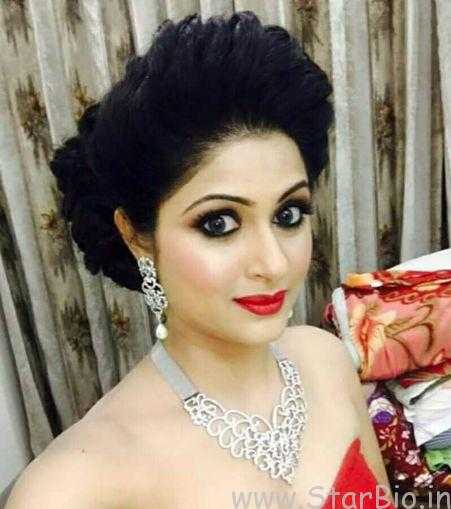