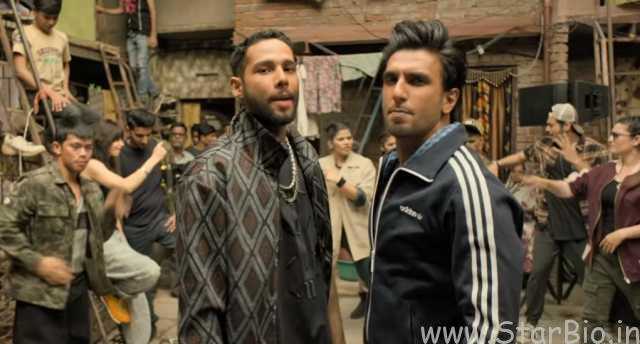 Actor Ranveer Singh’s Gully Boy was off to an impressive start at the box office. The musical drama collected Rs18.50 crore nett on its opening day, as reported by Boxofficeindia.com.

Produced by Excel Entertainment and directed by Zoya Akhtar, Gully Boy is made at an estimated budget of Rs75 crore. It has been released on more than 4,000 screens in India.

Commenting on the opening day collection of Gully Boy, trade analyst, Atul Mohan said, “Gully Boy has had an excellent opening. Simmba was a Rohit Shetty film, it’s song were big hits. Gully Boy has different music, it is a Zoya Akhtar film. Her films are not as commercial as Rohit Shetty’s or as grand as Sanjay Leela Bhansali’s, but a Gully Boy has still appealed to the youth.”

Film exhibitor Akshaye Rathi felt that Gully Boy is a significant film in the career of Akhtar.

“Gully Boy certainly shatters the glass ceiling for Zoya Akhtar. If you see her track record, Be it Lucky By Chance (2009), Zindagi Na Milegi Dobara (2011), or Dil Dhadak Ne Do (2015), she has never really been able to have a significant appeal beyond the metros and the multiplexes. This time, courtesy the advent of Ranveer Singh after Padmaavat and Simmba, there has been an actual audience for her film in single screens and tier three towns. Besides the reports for the film are largely positive,” said Rathi.

READ MORE  I can be stupid in front of Ranveer Singh: Deepika Padukone

Mohan was full of praise for Singh, not hesitating to call him the number one actor in the country. “In a space of 13 months, he has given you two blockbusters — Padmaavat and Simmba, and Gully Boy, too, is looking good. No other actor has done what he has achieved in these 12 months. He is a youth icon. He is the number one actor that you have today.”

While Gully Boy had a good start, the country is mourning the loss of 44 CRPF jawans who were killed in a Jaish-e-Mohammed terror attack in Pulwama district in the state of Jammu and Kashmir.

Will the grim mood keep people away from entertainment activities and could it have an impact on Gully Boy’s business?

“It’s hard to say, but there could be an impact as the mood is grim,” said Mohan. “Yesterday being Valentine’s Day, college students would take time out to watch a watch a big film like Gully Boy. However, I see a drop today with the film getting about Rs16-17 crore nett. The mood is grim, but’s let see how people react. I still expect the film to make Rs75 crore in the extended weekend period,” added Mohan. 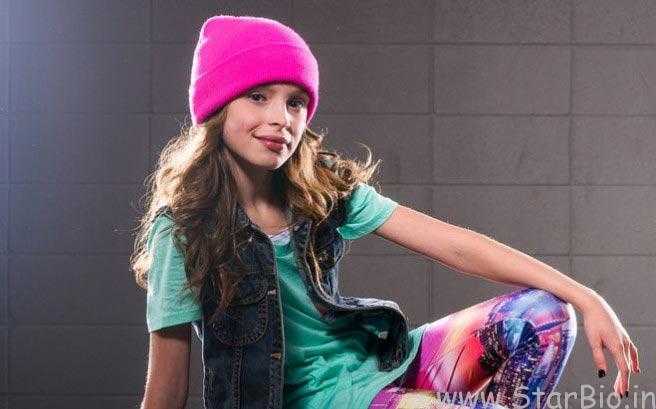 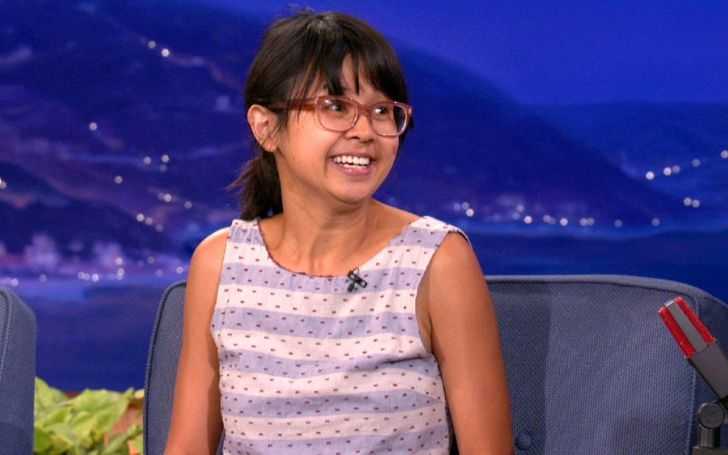 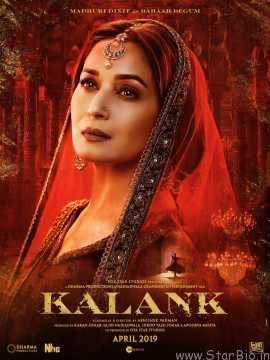 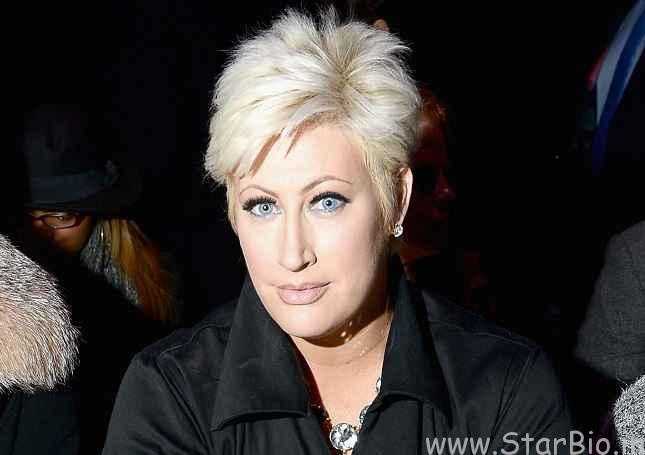 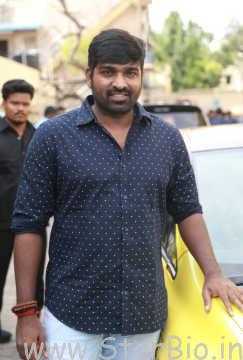 It wouldn’t be an exaggeration to say 2018 belonged to Vijay Sethupathi, who wowed us with films such as Junga, Chekka Chivantha Vaanam and 96. His fourth release of the year will be Seethakathi, in which he has played a septuagenarian character which required him to undergo extensive make-up. With the film gearing up for…